Modern Warfare 2 Review - The game that got me into Call of Duty. 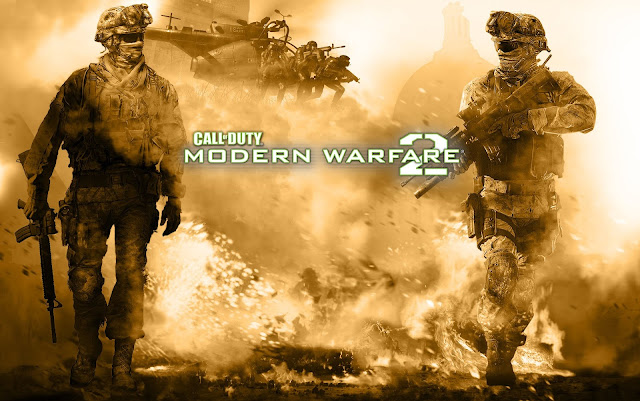 The Call of Duty series is something that a lot of people on the internet like to hate and make fun of and honestly I don’t understand why as they’re functional games with entertaining campaigns and multiplayer. The futuristic setting has turned a lot of people off because it involves skill based movement so you can’t use the standard tactic of sitting in a corner waiting to pick people off. Modern Warfare 2 was the game that got me into the series yeah sure I’ve played World at War and COD 4 before it but I wasn’t really into the series until this game. 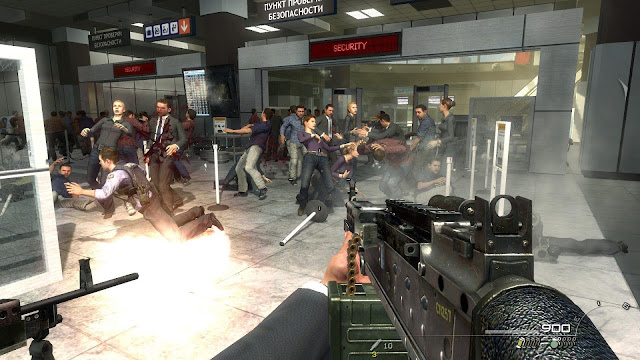 The story of Modern Warfare 2 takes place 5 years after the events of Call of Duty 4 and a new threat has surfaced out of the ranks of Zakhaev’s ultranationalist party. Vladimir Makarov wants to take revenge on the US and British for killing him by starting a third world war between Russia and the rest of the world through a really dark and twisted plan of shooting up an airport full of civilians in Moscow and putting the blame on an undercover CIA agent. The plot is really interesting and very dark in places as this was the first Call of Duty game in the UK to be rated an 18+ due to its violent content especially with the airport level, characters return such as Captain Price and Soap and for the first time he has a voice rather than being a mute. 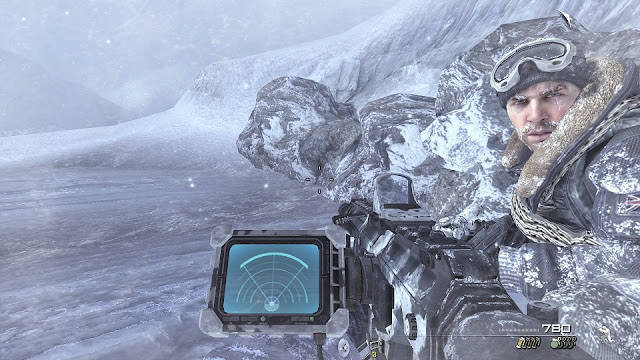 Modern Warfare 2 added in a few new mechanics for better or worse for starters this was the first game in the series where you could dual wield weapons something you’ll probably use once and not do it again due to how ineffective it is. It’s still very much a Call of Duty game where you point at the bad guys, shoot at them and they tend to die, but most people remember this game mostly for its multiplayer so let’s get into it. 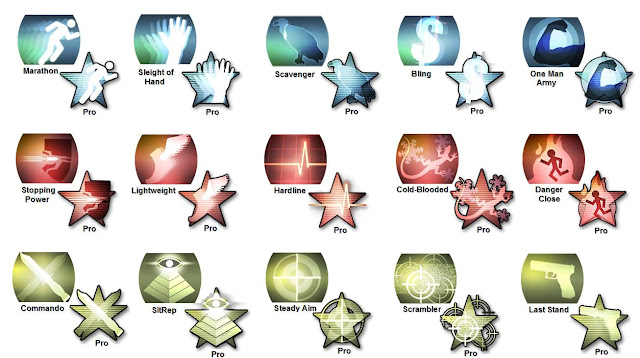 The multiplayer was a huge step up from the original Modern Warfare as it added more weapons, game modes, perks and kill streaks. The perks were given an extra boost as they could be upgraded to pro versions with examples such as stopping power pro which could deal damage to vehicles or scavenger pro which lets you start with max ammo. There are a couple of pro perks that break the game such as commando pro which gives you a ridiculously powerful lunge for stabbing people. The most problematic perk was one man army where people could change their class on the fly and this resulted with people with infinite grenade launchers. 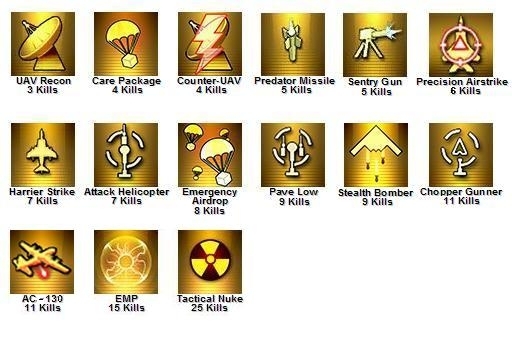 Kill streaks could be customised as you didn’t have to stick to the 3, 5 and 7 kill streaks from prior games. These can range from an AC-130 gunship to a game ending tactical nuclear strike which was great for the really skilled players. However my main issue with the kill streaks is that you can multiple gun ships and harriers on the map at the same time and it becomes this endless cycle of death as you respawn and die over and over again. 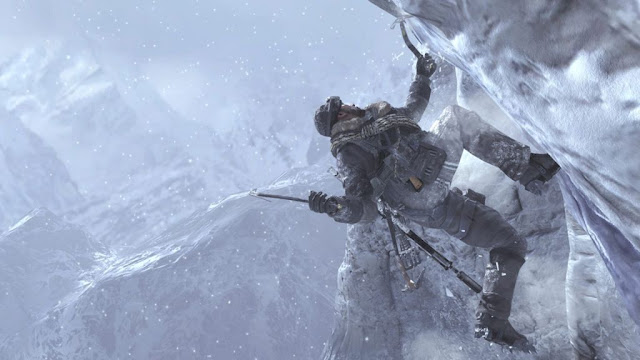 Graphically the game still looks pretty good considering the game came out nearly 8 years ago in the middle of the life cycle of the 360 and PS3. The environments look amazing from the slums of Brazil to the frosty mountains of Russia during the first act. The animations look great as enemies react appropriately when they get shot and crawl across the ground when they’re mortally wounded. The guns are modelled with exquisite detail looking like their real life counter parts.

Modern Warfare 2 is one of my favourite Call of Duty games and is still a blast to play today it does have balancing issues with the multiplayer but I remember playing hours and hours of it when I was doing my A-levels. The game is easy to find and is super cheap on Xbox 360 and PS3 I think you can find it for £2.50 in your local CEX if you’re from the UK so go and get it if you haven’t played it.
Posted by Sam Coles | Bristolian Gamer at 10:36
Email ThisBlogThis!Share to TwitterShare to FacebookShare to Pinterest
Labels: Reviews