Well 2017 has come and gone, with some defecation in within the industry in the form of loot boxes almost ruined Battlfront II, but we did get some great games as well. I want to talk about games that I’m looking forward to this year, now remember I’m not going to have the same games in mind like you because at the end of the day it’s my opinion and my taste so don’t get your panties in a twist if a game is not on the list. 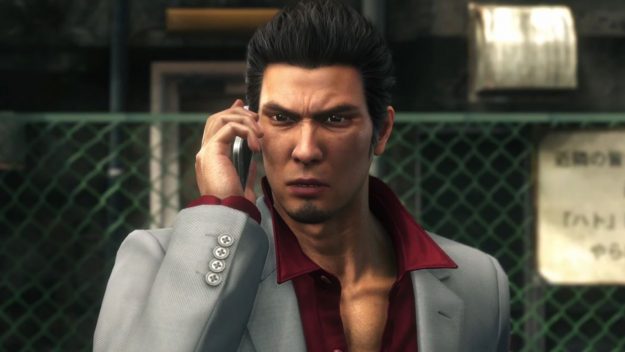 Here is a series I have fallen in love with recently as I reviewed both Yakuza 0 and Kiwami, they have fantastic combat where I always grin with glee as I beat some to death with a bicycle, coupled with dark and emotional plots with excellent voice acting.

Originally released in Japan in 2016, Yakuza 6 is continuation of the exploits of Kazma Kiryu, where he returns to the fictional region of Tokyo Kamurocho. Kazma returns when he finds out his adopted daughter has been hit by a car, where he then finds out that she has a child, Kazma not being happy about this wants to find out who the father is and why her child is being targeted.

This is first game in the series to be developed exclusively for the PS4 with the new Dragon Engine, as the other games in the series were made for both the PS3 and PS4, which it did start to show its age with Yakuza 0 and Kiwami in some scenes. This means we have better looking character models and environments with the sacrifice of a lower frame rate as Yakuza 6 runs at 30 fps, but maybe it will get a PS4 Pro update. 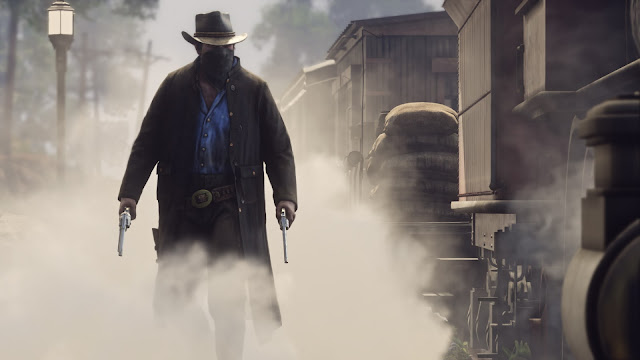 Yes, I know this was on the list last year, but at the time I had no idea that the game was going to be delayed although I did say on Twitter that I bet it will get delayed. Anyway we have had a new trailer since then to flesh out the plot of the new game and oh my does it look fantastic, this will be Rockstar’s first PS4 and Xbox One exclusive releases as GTA V was released on the 360 and PS3 originally, so we can really see what the Rage engine can do.

Red Dead Redemption 2 is a prequel to the 2010 release where you play an outlaw named Morgan, who works for whoever is paying the most and yes that does include Dutch’s gang. It looks as if you’re playing an objectively bad person compared to the original game where you’re more of an anti-hero, you weren’t necessarily a good person, but John wanted to repent for his sins and would help those in need.

Of what I have seen from the latest trailer they have added more mechanics which were absent from the original such as akimbo pistols, which I found baffling as it is a western. Not only that it looks as if you can take a quiet approach as they have added a bow and arrow, which adds a bit a replay value to missions. 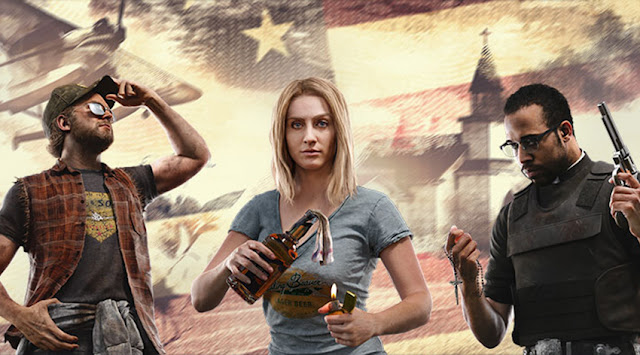 Far Cry is a series that has lost a bit of steam recently with the somewhat lukewarm opinion of the last game Primal, coupled with Far Cry 4 trying to replicate the third instalment. However this game looks radically different and that is because of its setting as it is set in rural America where you have crazy red necks with a cult that wants nothing more than your blood.

What I’m looking forward to as well in this game is that you can play the entirety of the campaign with a  friend, the fourth game had something similar but you couldn’t do campaign missions as you could only raid camps and fortresses. This game however lets you play through the whole story with a friend, not only that they have added new vehicles and ways to approach combat situations.

I’m glad Ubisoft are going back to the drawing board with their notable franchises as it worked really well with the Assassin’s Creed franchise, let’s hope it is the same for Far Cry. 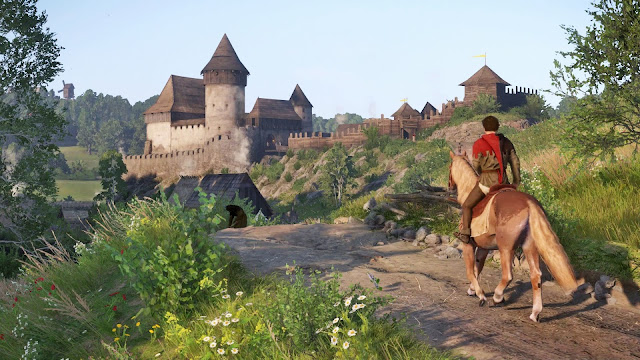 Here is a game that I didn’t really pay attention to in terms of coverage, but the videos I have seen look fantastic.

Kingdom Come Deliverance is an RPG, but it’s not a classic Tolkien style of fantasy, but instead it is set in a grounded medieval setting in a believable world. The combat looks absolutely brutal with plenty of blood and gore when you deliver blow with a mace, Warhammers and swords.

The world looks absolutely beautiful with lush green fields with subtle details from the small villages to the more grandiose cities within castle walls, this looks like a game I’m going to put a lot of time into.

Those are my most anticipated, I know there are only a few games, but maybe there will be some titles that will surprise me and perhaps we will have some new announcements too. Let’s hope 2018 is a good year for games! Let me know the games you’re looking forward to in the comments or on either of my Twitter handles @samcoles2 or @bristoliangamer.
Posted by Sam Coles | Bristolian Gamer at 08:14
Email ThisBlogThis!Share to TwitterShare to FacebookShare to Pinterest
Labels: Editorial