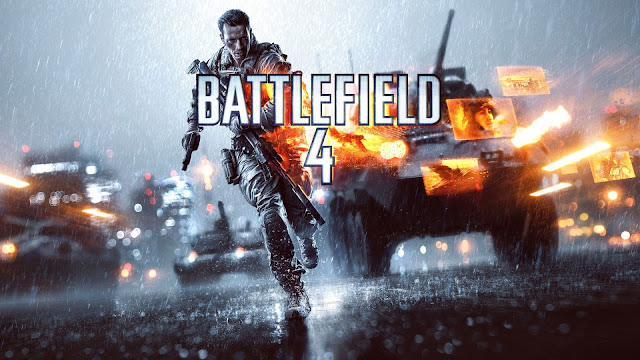 The Battlefield franchise is one of my favourite set of first person shooters just below Call of Duty, with huge and expansive maps for loud and chaotic battles coupled with beautiful visuals and ear-gasmic sound design. Battlefield 4 was originally released in 2013 first on the Xbox 360 and PS3 then later on the Xbox One and PS4 as a launch title and it was notorious for having a buggy launch as it was basically not finished due to the fact that it was rushed to be released on then newly released consoles. Years later after all the fixes Battlefield 4 is easily one of the best games in the series where it has fixed a lot of the issues from Battlefield 3. 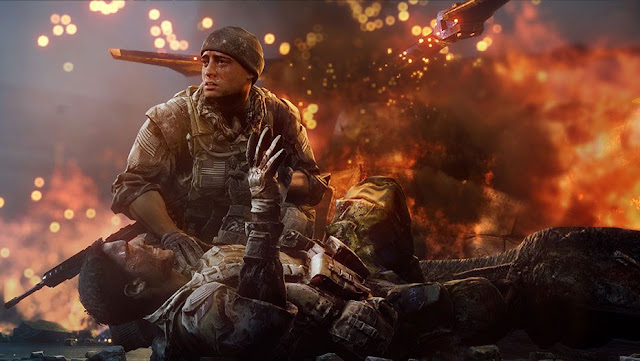 Battlefield 4’s campaign was a huge step from 3’s but it’s still unremarkable the big sticking point is that the protagonist is completely silent. I don’t usually have a problem with this, but this character is characterised and later promoted to the leader of the squad which doesn’t work for a man who doesn’t speak. The plot revolves around a power struggle within the Chinese government where a high authority figure is assassinated by an ultranationalist who wants control over China so you team up with the government loyalist to take down this man. It sounds very familiar to the Modern Warfare plot if you swap out the Russians with Chinese soldiers. 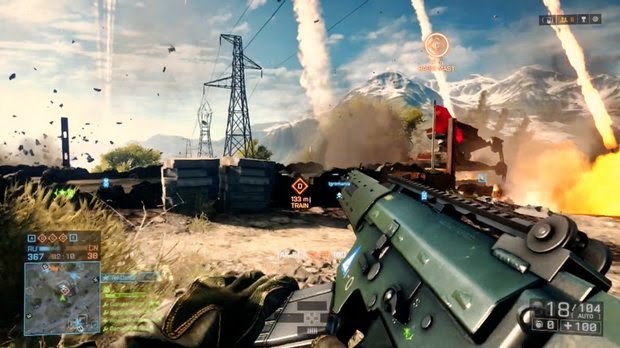 However people don’t play Battlefield for the campaign they play it for the multiplayer which offers hours of fun for those who want to play in a squad or alone with plenty of game modes, maps and a large arsenal of weapons to unlock. The biggest mode that most people will put the most time into is Rush and this is a tug of war style of game mode where you have two locations you have to blow up as the attackers and if you succeed you push forward and increase the amount of tickets you have to keep respawning. 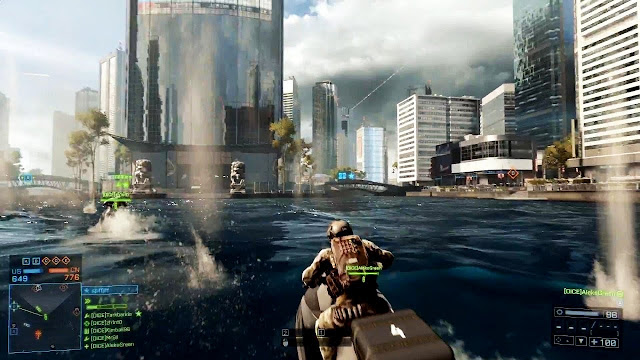 Rush is not the only mode they have the other fan favourite conquest which is just domination from Call of Duty but on a much larger scale. Battlefield 4 just feels like a more refined version of Battlefield 3 but that is not a bad thing it throws in modes for those who are not a fan of the wide open maps. They introduced small/close quarters modes and these are great if you prefer the faster pace gameplay of Call of Duty with modes such as Domination and Small Conquest and Team Deathmatch. Now I know that might annoy some Battlefield players but this is to appease different player types and keeps things varied and interesting. 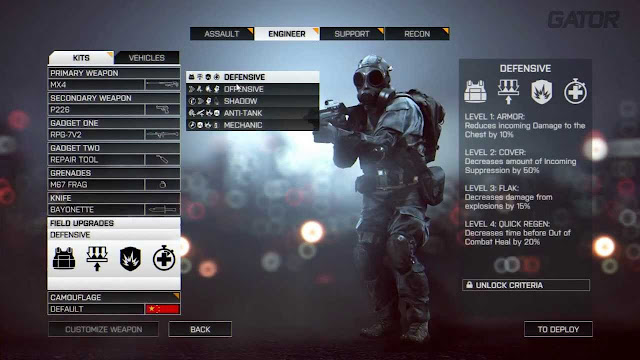 Battlefield 4’s customisation is the best in the series there are so many weapons to unlock with tons of assault rifles, SMG’s, sniper rifles, LMG, shotguns and carbines. The shotguns and carbines are great because you can use them for any class so if you don’t want to use a weapon that is bound to say an engineer which are SMG’s and you want to use a range weapon with the existing gadgets and tools then pick the carbines. 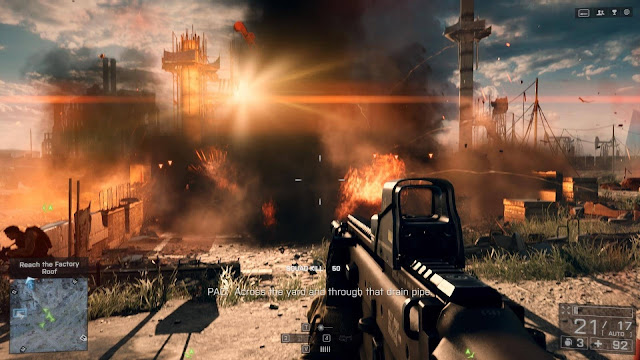 The presentation is fantastic but to be honest would expect anything less from a DICE production, I played this on the PS4 which runs at a buttery smooth frame rate of 60 fps. I played this on the PS3 originally when it first came out and to be honest DICE did a really good job optimising it for the last generation of consoles, however it does have pop in issues and it runs at 30 fps just about, it was clear the Frostbite 3 engine was not designed for the last gen consoles. Sound design is top notch with explosions shaking the screen coupled with thump of the shotgun, if you have a subwoofer I implore you to turn up the volume and the bass.

Battlefield 4 had a really bad launch back in 2013 however after all the fixes it is one of the best games in the series. The game still has a strong community online I would recommend getting it on PS4, Xbox One or PC as the PS3 and 360 versions feel really rough. It’s not terribly expensive you can pick it up for £10 or less second hand and I can’t recommend it enough.
Posted by Sam Coles | Bristolian Gamer at 11:26
Email ThisBlogThis!Share to TwitterShare to FacebookShare to Pinterest
Labels: Reviews