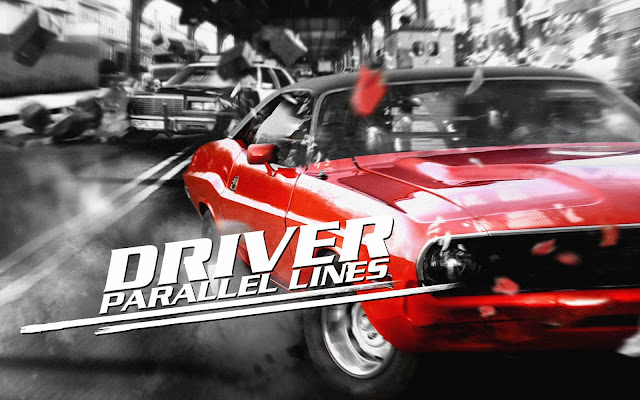 The Driver series has people split down the middle, some people love it while others seem to despise it, are they bad games? No not at all but they do seem to have a steep learning curve when it comes to its gameplay and mechanics. Driver: Parallel Lines is a game that a lot of people seem to hate and I don’t understand why because I really enjoyed for its great but clichéd revenge plot which stretches through 40 years of the main character’s life. It’s not perfect mind you like Driver 3 it has a few bugs, but it is still a blast to play today. 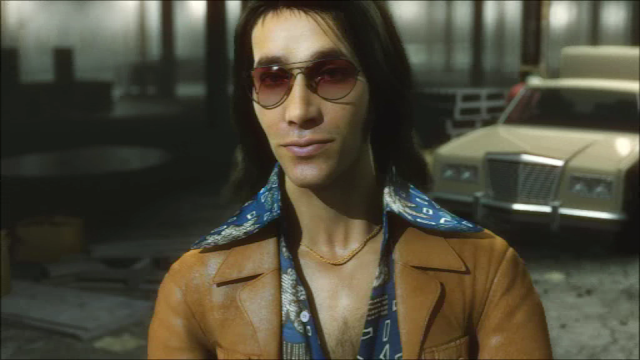 The game starts off in 1978 where you play as a young 18 year old named TK, who is a wheel man for people who are robbing shops etc. He is a cocky young man who likes to take money off of people with his superior driving skills in races. He gets involved with higher ups in the criminal underworld, where they plan a daring heist, however everything goes wrong and they use TK as the fall guy and he is put in prison for 40 years. The year is 2006 when TK is released from prison and the world has changed, he plans on taking down every single person that is responsible for putting him in prison not matter the cost. The game’s story is a classic revenge tale, but the voice acting and performances are excellent which will have you playing from start to finish. 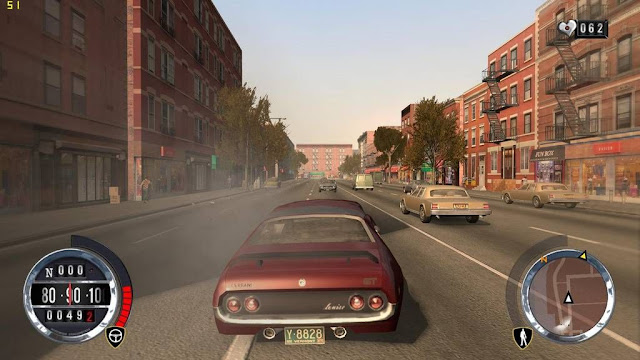 Driver Parallel Lines is an open world game in the same vein as Grand Theft Auto, but rather taking place in fictional city it takes place in a recreation of New York City in 1978 and 2006, it’s not a complete recreation as this game was released on the PS2 and Xbox. You complete missions to progress the story which is mostly driving (obviously), but there are times where you are tasked with murdering people with a gun and the shooting is far better than Driver 3 with the simple addition of a lock on feature. This makes the on foot missions less of a chore because TK when running doesn’t feel stiff like Tanner did in Driver 3 and makes messing around with the arsenal of weapons fun. 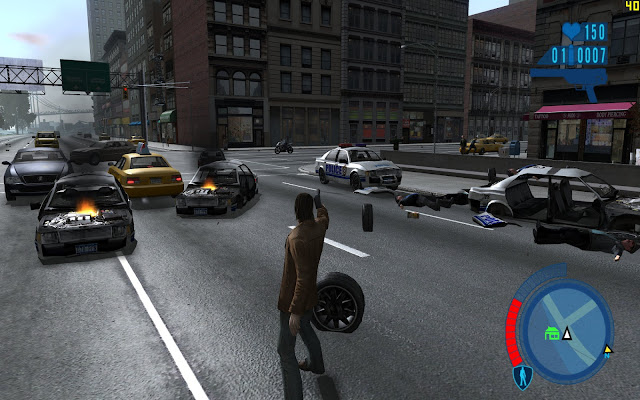 You can get involved in side quests which can earn extra money to customise your personal vehicle. These can range from collecting money for a loan shark, racing or getting into trouble and survive a car chase. Yes, you can customise your car these are standard fare with paint, wheels and glass. However you do get access to more over the top stuff like bullet proof glass, tyres and nitro which gives extra speed. It’s a lot of fun to customise cars as you can make already fast cars extremely fast it’s absolutely ridiculous as they become extremely hard to control. 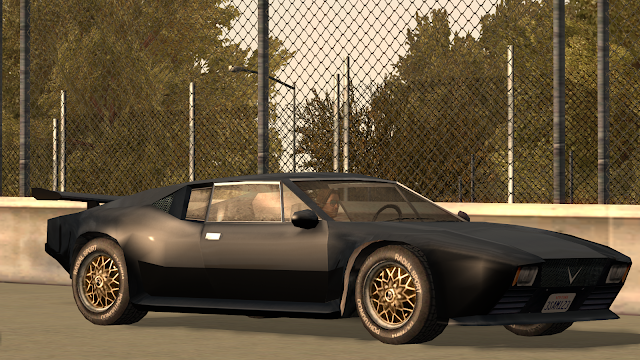 The game’s visuals are okay, they’re not bad or great they sit on the line of acceptable, but I can understand with all the cars and explosions on screen. Cars look decent and accurate to both time periods with the cool and angular cars of the 1970’s to the more curvaceous modern cars of 2006.

Driver: Parallel Lines is a decent open world game, with a fun concept of jumping from one time period to another, it gives you good sense of progression. It fixes everything from Driver 3 such as making the on foot missions more playable and fun, so you’ll feel more inclined to go on a murderous rampage like GTA. Pick this game up you can find it on a variety of platforms such as PS2, Xbox, Wii and PC.
Posted by Sam Coles | Bristolian Gamer at 09:02
Email ThisBlogThis!Share to TwitterShare to FacebookShare to Pinterest
Labels: Retro, Reviews