Editorial | Why The Elder Scrolls is special to me. 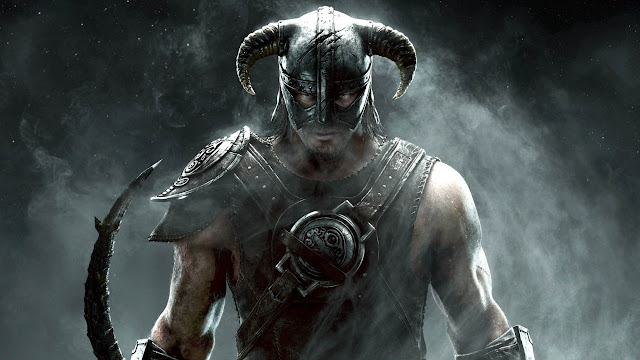 I often tend to fall back on games when there are few releases or in between reviews and the series I often revisit are The Elder Scrolls Oblivion and Skyrim. Why would I constantly go back to those games? I hear you ask, well they are games that I can zone out and do whatever I want discovering new things.

The stories in The Elder Scrolls don’t really draw me, because since Morrowind Bethesda have fallen on a strange trope of you being a prisoner and being this almighty chosen one figure head. I’m not saying the stories are bad as I do like Skyrim’s with the Dragonborn, where you discover the history towards the end of the game where you team up with ghosts of previous Dragonborn warriors to fight Alduin. 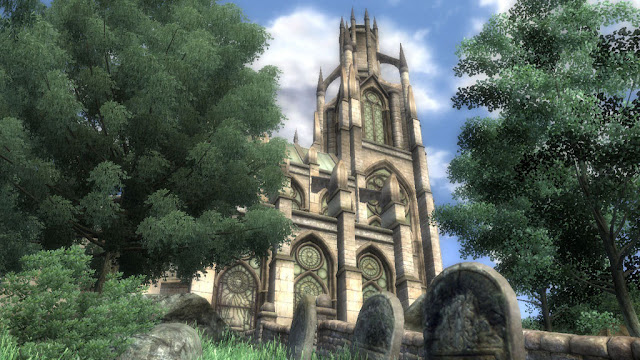 What draws me to The Elder Scrolls games for the 10 plus years of playing the series are the worlds, the inhabitants and the history of said worlds. Oblivion was my first flirtation with the series as I remember experiencing it at a friend’s house who was playing it on his PlayStation 3, I was 14 years old at the time and I wanted it, but unfortunately I didn’t have an Xbox 360 or PlayStation 3. I had what was a beefy PC at the time and picked it up second hand on PC, yes you could buy second hand PC games back in those days. I remember being very excited installing the game, starting the game and being unleash into the world of Cyrodiil with a sense of wide eyed wonder. 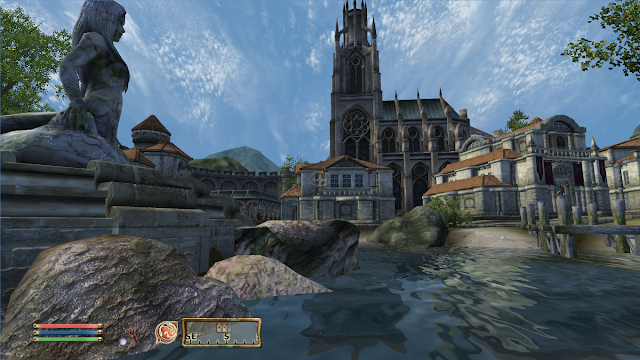 Oblivion was my first exposure to a world that felt alive, now I know what you’re thinking that I must have played the Grand Theft Auto series before, and yes this is true but honestly I never felt the GTA games at the time felt alive as this was before the first HD game came out. Cyrodiil is a world I can explore for hours upon hours and find something new, to this day I can boot the game up and find something new that has been untouched for over a decade. I can explore each town, village and city and watch the NPC’s go about their business to then shut the game down and I think that those characters are still living their lives even when the game is off. 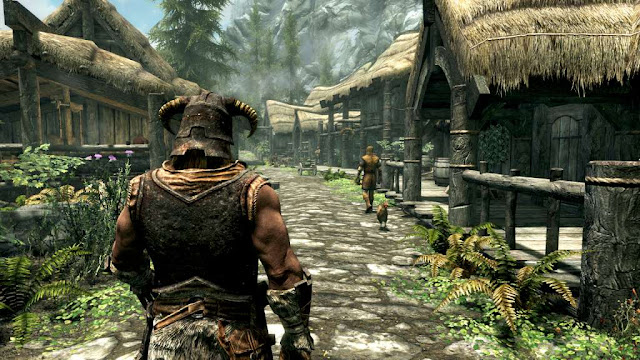 I remember the announcement of Skyrim back in 2011, I was super excited I didn’t get the game on the day of release as I picked it up when it went on sale in December of 2011. I got it for my Xbox 360 and put it into my console and I remember my excitement when I head the opening percussion of the musical score kicking in, and that is what got me first with this game was the soundtrack. The soundtrack is another aspect that is very special to me about the series, as it can be grand and epic to subtle, relaxing and sombre when you walk around the world and towns. 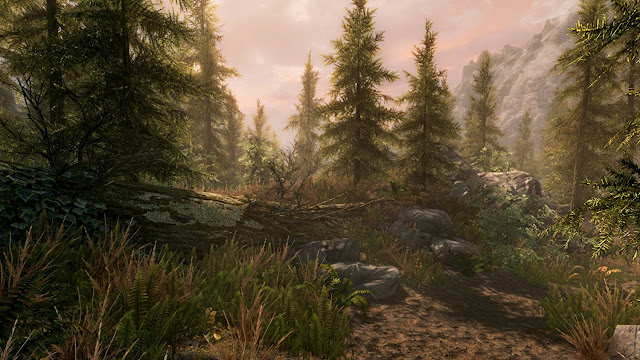 To this day I still play Skyrim, since I bought the remaster on my PS4 last year it has never left my hard drive. Although it is not my favourite Elder Scrolls game that goes to Oblivion, but Skyrim is a beautiful game that holds a special place in my heart as I can explore and with no particular goal and find something new, whether that is a new location or new weapons and armour.

At the end of the day The Elder Scrolls series is a franchise that I will go back to for years to come, they have these beautiful worlds to explore and live in that have aged surprisingly well if you ignore the character models. It’s a series that I will always revisit 10 years later or hell 30 years later which I can share with the younger generation.