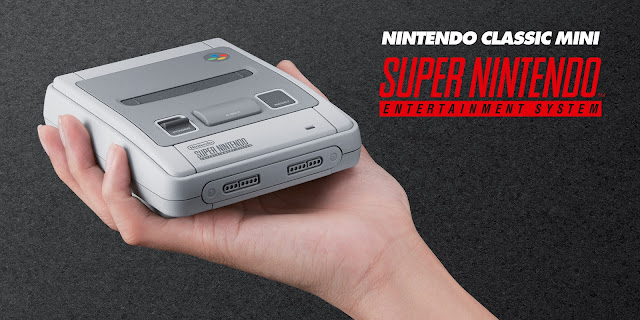 Nostalgia is a powerful emotion something that Nintendo have capitalise the past two years, first with the NES Mini and of course the piece of hardware I’m talking about in this review the SNES Mini. The SNES Mini is a great package for those who are not hardcore collectors, as you know the Super Nintendo is an insanely expensive console to collect for, the SNES Mini has 21 games in one package, so the question is, is it worth it? In short yes. I’ll be covering the system itself and not the individual games, as I’ll review one at a time over time because otherwise I’ll be here forever.

Let’s start off with showing what games are included in this mini collection of nostalgia: 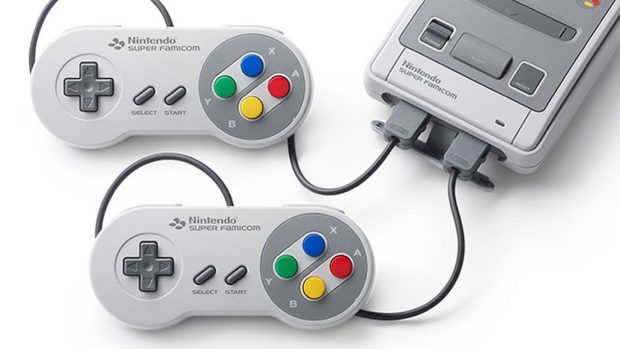 You get a good amount of games with hours of entertainment, plus it comes with the previously unreleased Star Fox 2, which is not that great in my opinion but that is a review for another day. The system is small about the same size as a drink coaster, which can fit nicely in the palm of your hand, and it is adorable how small it is. The system comes with two controllers, a HDMI cable and a USB cable, it does not come with an AC adaptor to power the system, but you can power it via USB, which is what I did via a port on my television. 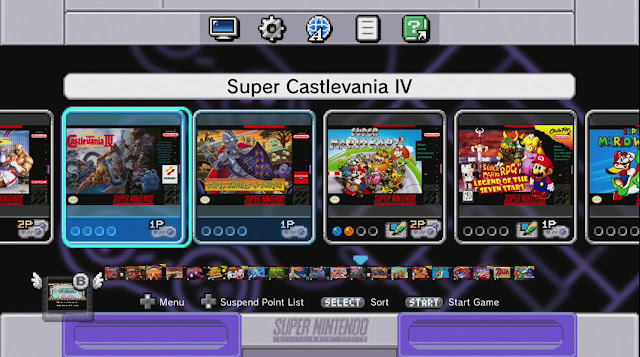 Let’s talk about what you are presented with when you boot up the system, you are shown a quaint menu with some bouncy music which is what you would expect with a Nintendo console. You have the list of games laid out with their box arts which are really authentic, plus you can read the original manuals too with all the original art work. 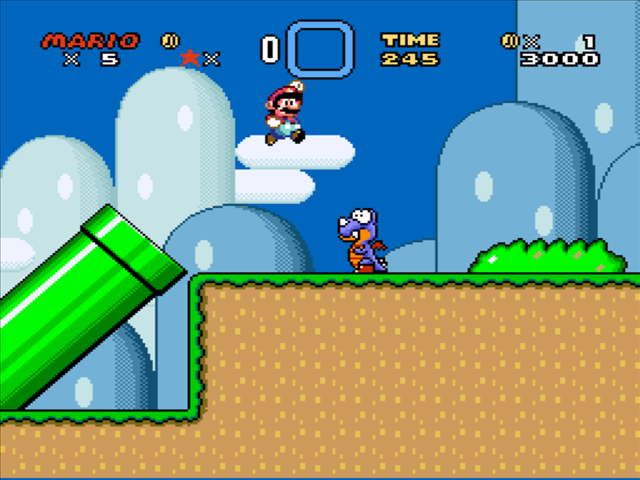 How does the emulation stack up? Very well all the games run like their original releases, which can be seen as a negative as a lot of Super Nintendo games had slow down and frame rate issues especially Star Fox. Overall though games like Super Mario World, F-Zero, Yoshi’s Island all run smoothly with no hiccups. There is one thing that annoys me that you can only play the games in a 4:3 aspect ratio, but I realise that is asking Nintendo to go back to original code and altering it completely, which at that point they might as well remaster the games. There are also different screen modes, pixel perfect which makes the sprites nice and smooth and scan lines if you want to remember how terrible CRT monitors and TVs are.

What I like also is that you have four save states for each game, so if you need to do something but are far from a save point or if a game uses a password system, hit the reset button and then hit Y button and you can save in that exact location. This is fantastic because say if you’re in a gruelling dungeon in Zelda you can save in that spot and not have to worry about walking all the way back to dungeon when you start the game up again.

Are there any issues with the Snes Mini? Well there are some notable games missing from the collection, such as Pilot Wings and Sim City as they were launch titles for the system, but I expect Nintendo could not persuade EA with Sim City, but there is no excuse with Pilot Wings.

Overall the Snes Mini is a great bundle of nostalgia, with an excellent selection of games to keep you occupied for hours alone or with friends. If you’re not a hardcore collector this is great way to play some old school Snes games as collecting for the Super Nintendo is rather expensive. Unlike the Nes Mini it is easier to get hold of one at the recommended retail price as Nintendo made more of them with demand, so go out and get one.