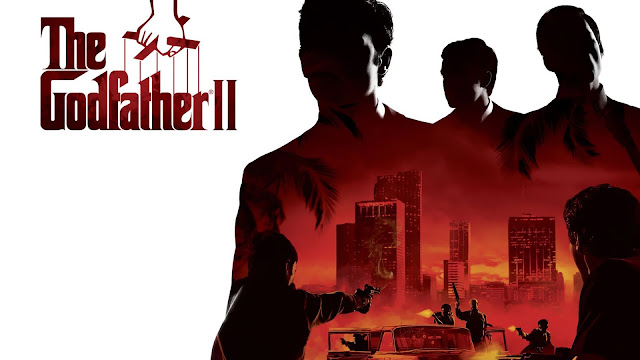 Back in days of the mid to late 2000’s, there was this strange trend of making video game tie ins of films from 30 plus years ago with games such as The Thing, Scarface and of course the game I’m talking about The Godfather. The Godfather II was released initially in 2009 on the Xbox 360, PS3 and PC, it was odd as it was a game that no one really asked for, and so expectations were rather low. However what we got was a mix of Grand Theft Auto and business management elements, what we get is a good blend of intense violence and micromanaging. 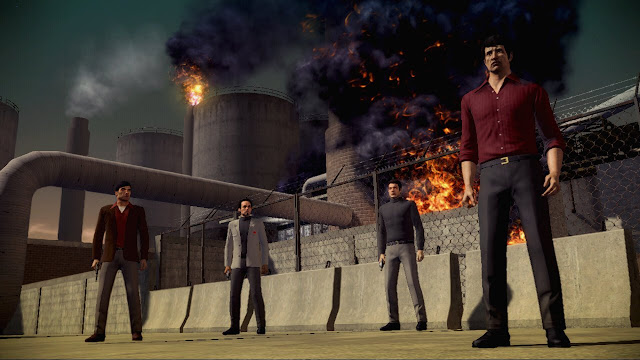 The Godfather II is loosely based on events from the second film, where you play as Dominic a low level thug in the Corleone family who is an apprentice of the Aldo who was the protagonist of the first game. You find yourself in Cuba on New Year’s Eve where the rival families have joined together to divided Cuba up with different crime rings, but everything goes south and the revolution happens. You have to flee Cuba, but not everything goes smoothly as your mentor Aldo is gun down by a sniper, you fly home and Michael Corleone wants you to take over Aldo’s businesses. This is where the game begins, you start off in New York and then you venture across Florida and Cuba. 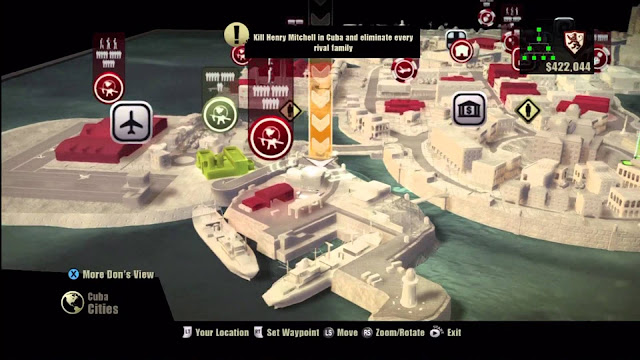 The gameplay as I said earlier is a mix with open world mayhem of Grand Theft Auto and business management you would expect in another Mafioso themed game Omerta, although not as complex. You have a set of business fronts in each city which are covering up criminal operations with aspects such as drugs, prostitution, guns and gambling. How you take over each business is that you first have to intimidate the shop own to make them pay protection money, and then you go into the back room and do the same for the crime ring owner. Intimidation is key in this game, each business owner will have a weak spot, this can range breaking their stuff, threating their customers or the old fashion way kicking seven shades of blue out of them, but don’t push them too far because they won’t pay you.

When you gain all the rackets in the same crime ring you will receive a bonus to help get things done in a more efficient manner, these can range from knuckle dusters, armoured cars and body armour. This is a good incentive to actually go for a hundred percent completion because the game actually rewards, and it’s not just a checklist for busy work I’m looking at you Assassin’s Creed.

You’re not alone on your journey to become the Don; you have goons you can enlist where you start your family tree.  You are given a couple of choices to begin with, with one specialising in healing and the other in arson, however as you progress you can recruit people with other skills these can range from demolition, infiltration and safecracking. You can upgrade your family members where they can have multiple skills, which can be very handy as to begin with you find yourself switching out characters a lot due to them having only one skill set. 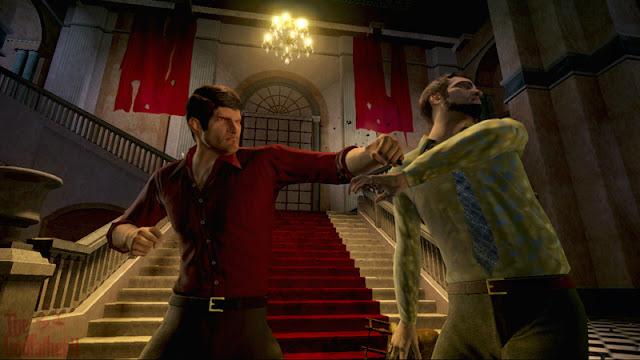 The combat is where things to start to stumble like a drunkard in the centre of Bristol on a Saturday night; the hand to hand is great, the gunplay on the other hand is as clunky as riding a road bike on grass. The hand to hand combat feels brutal and visceral, you use the two triggers to punch, but when you grab someone it is controlled via right analogue stick where you can head but, knee them in the gonads or you choke them out. It flows really well, plus the blackhand executions return from the first game and they are extremely brutally in this game. When you weaken an enemy you can execute them, this can range from smashing their face in with your fists to more brutal methods where you slam a crowbar in their eye and pull it out with blood flying everywhere. 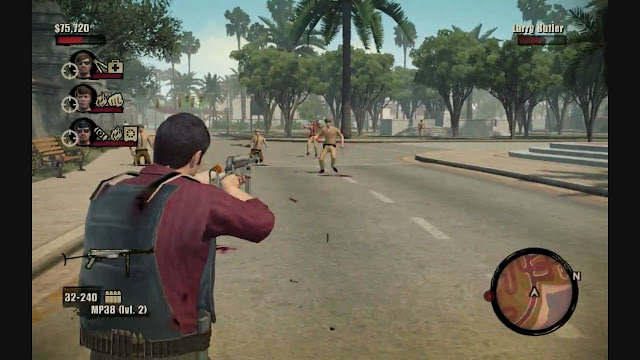 The gunplay is not great, now The Godfather II has RPG elements which is fine and all, but when the weapon bloom inflates as much as glutton it starts to test my patience. Now I’m not expecting Italian gangsters to have pin point accuracy, but I would expect them to have some competence of using firearms because you know it’s what they do every day. 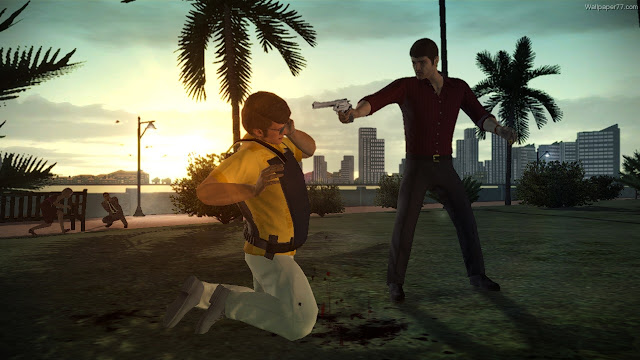 Considering this is a game from 2009, this game looks surprisingly good with detail in each city with the beautiful sun soaked beaches of Florida to the slum ridden streets of Cuba. Animations are a bit stilted with cutscenes as it has the deer in the headlights problem of Mass Effect, but they get the job done. The detail with the executions is very graphic and brutal, even today with current technology I still wince at some of them, with examples such as by shoving a baseball bat in someone’s mouth and then slamming it into the ground. The only issue I had with presentation and performance is that the framerate drops during busy gunfights and explosions.

Overall The Godfather II was a sequel that no offense to the game no one asked for, but it defied expectations by packing the game with lots of content and a fun open world experience. It does sadden me that a lot of people don’t talk about this game if you have an Xbox 360 or PS3 pick it up.