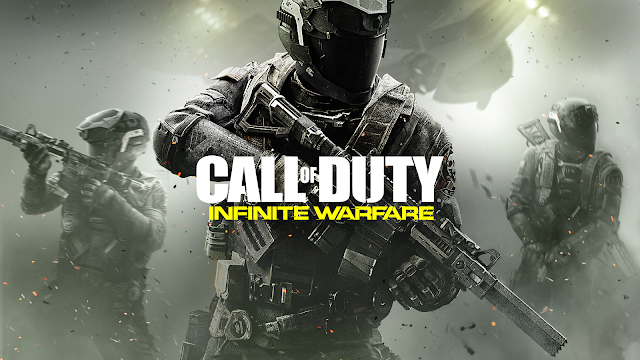 There are certain games that get received as well as a flesh wound, even when it was just the reveal trailer. This was the case for Call of Duty Infinite Warfare’s reveal trailer, which came out two years ago now to be honest I don’t think it deserved the hate it got because the game was very good and why was it good? Well it’s because they focused on the singleplayer more than the multiplayer this time, it felt like they put effort into the characters and world which we haven’t seen since the original Black Ops.

In May of 2016 Infinity Ward announced their latest game Call of Duty: Infinite Warfare, let’s put it into prospective at this point there were two futuristic games and yes I don’t count Ghosts that was a modern warfare game and Black Ops II was the same as it was near future in similar vein of Ghost Recon Advanced Warfighter (at the time). When Advanced Warfare came out back in 2014 it was a breath of fresh air, this was due to the stale nature of the modern warfare games we have been getting since 2007 with the success of Call of Duty 4.

Sledgehammer Games who had helped with the development of Modern Warfare 3 stepped up to the plate, so they took the COD formula, increased the movement speed and emphasised verticality. I for one enjoyed it as it was the natural evolution of the series, as it was already running on a modded Quake 3 engine and was an arena shooter anyway so to add these new movement options made sense. 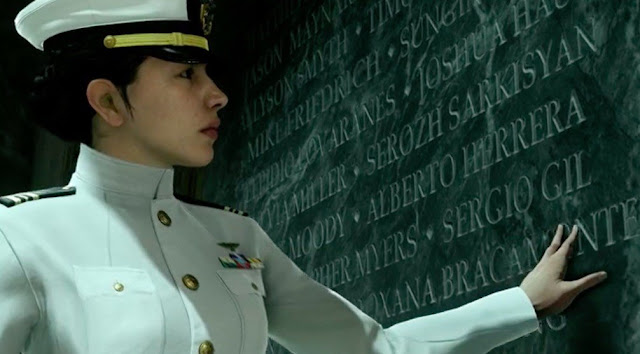 Did Infinite Warfare deserve the hate it got? No, I feel that Infinity Ward went back to their routes to craft an excellent singleplayer experience with great set pieces and characters you could relate to unlike Black Ops III where you had cyborgs shooting bees out of their hands.  Although the setting was set in the distant future and in space, the game was still grounded in its own reality because you play as part of the US Navy but in Space. Characters aren’t super human like they were in previous games, they were just that human, people with flaws and people with compassion trying to save their comrades and doing their best to get them home. You felt the weight and emotions of each character as they struggled through conflict that affects the entire Solar System. 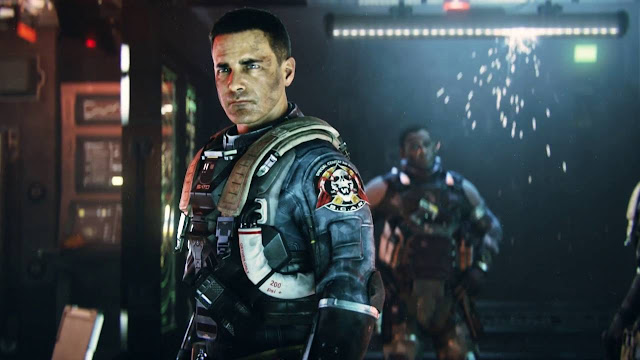 Brian Bloom wrote, directed and starred in this game and if you know this actor/voice actor he has been in more roles than Nolan North and Troy Baker combined. He portrayed the main protagonist Nick Reyes, who starts off as a lieutenant and is then promoted to commander due to the actions of the previous captains getting him killed. Nick questioned his actions as he believes it is the captain’s job to get his men home, but he is quickly thrown into his shoes when he gets promoted as he realises that it is not that simple as the captain’s main job is to drive away the enemy even if you get some of your soldiers killed. The game’s narrative questions the morality of commanding officers throughout and it adds to the tension and emotion of the story. 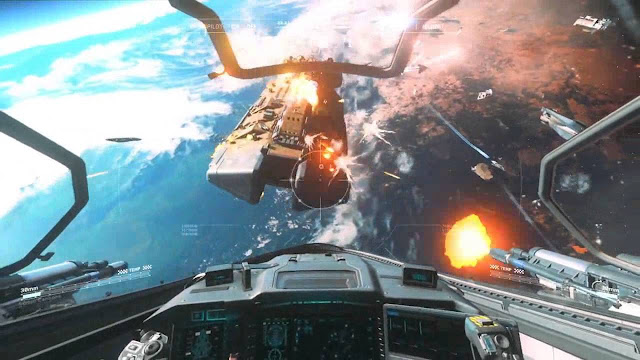 It’s not only the narrative that makes Infinite Warfare’s campaign great, the gameplay ditches the whole one mission gimmicks where you would usual have a unique piece of tech or weapon for one mission and then never see it again. You have Jackals in this game, which are ships you use in dog fights, these aren’t one mission gimmicks they are pivotal to the gameplay as you can upgrade them throughout the campaign. This leads me onto the more open ended structure of the game, yes you will be going through linear corridors and set pieces but you can do side missions which can involve stealth to obtain information or taking down high value targets. You don’t have to do these but they give you upgrades for your Jackal which can be helpful, especially when I finished it on veteran difficulty.

Infinite Warfare is a great Call of Duty game as it goes back to what made the series good, with a strong emphasis on singleplayer, with well written and ground characters and non-linear gameplay. I would say if you ever see it in a shop give it a chance and plus you can pick it up for £5 these days.