Call of Juarez: The Cartel Review - It's not that bad. 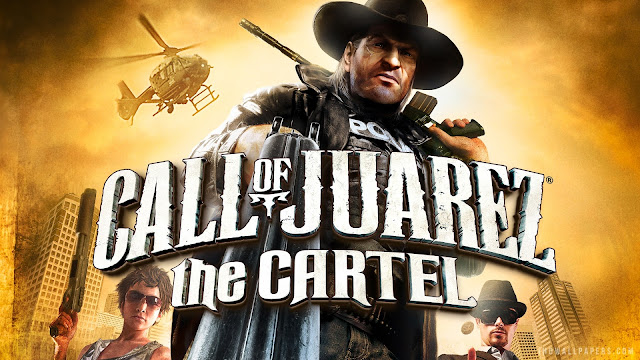 There are certain games that I don’t understand why they get so much hate, now don’t get me wrong there is no such thing as a perfect game *cough* Last of Us *cough*, however there are games that get lambasted when they are perfectly functional for the most part. Call of Juarez: The Cartel is one of those titles it is a decent game, but it is not a perfect game. It was heavily criticised back in 2011 so much so it was even called racist, while I don’t agree with that as it is more stereotypical like all of the Call of Juarez games with Southerners and Mexicans. Politics aside it is a fun romp with an interesting concept, where they make a western but set in what was at the time present day. 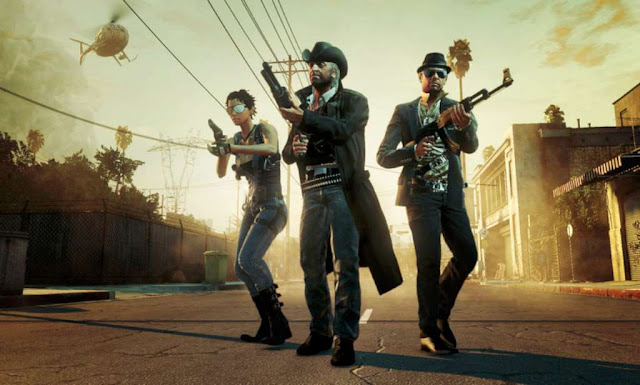 Call of Juarez: The Cartel takes place in Los Angles in 2011; the city has gang and drug problems due to the local Mexican gangs importing weapons and drugs from the borders of Mexico. The DEA is also bombed by the Mendoza Cartel, which forces the US government to put together a task force consisting of the LAPD, FBI and of course the DEA. You can pick three characters to play as; you have Kimberly Evans a sassy FBI agent, Eddie Guerra a wise cracking Mexican DEA agent and Ben McCall the reason why they call this game Call of Juarez as he is supposed to be a descendant of Ray McCall. The story is fun, with good voice acting but there are some parts where the delivery is rather awkward and just not good, but I do enjoy the lines that Ben McCall spouts as he comes across as this old and very angry cop constantly using four letter words like pepper mints. 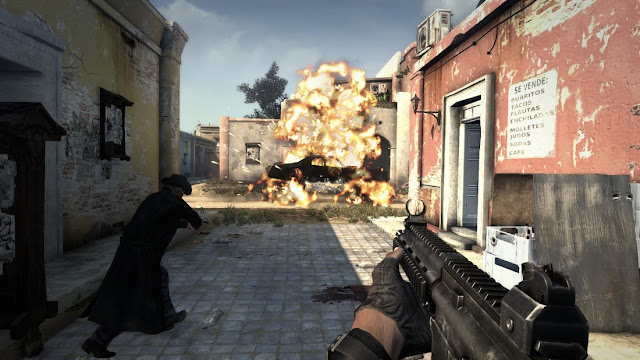 Gameplay is a first person shooter like the other instalments in the series, you have decent cast of weapons to use and yes they are pretty stock standard where you have let’s all say it together now pistols, shotguns, machine guns and rocket launchers. Each character specialises in different weapons, Kimberly is good with long range weapons such as sniper rifles, Eddie is good with close range weapons and Ben is good with revolvers and can duel wield pistols more efficiently although it is redundant when machine guns exist. To be honest I did not notice much difference between each character with the exception of Ben as he can reload revolvers faster, I played as Ben as he probably the most likable character and I use likable very loosely. 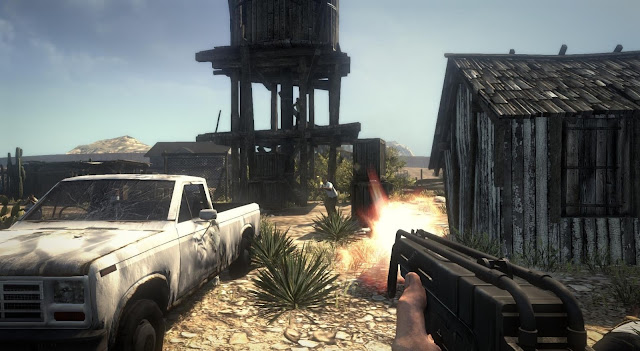 Problems I have with the gameplay is that the hit detection can be spotty, I’ve had instances where I’ve aimed at their head dead on for my bullet to travel through them which lead me to my death many times. Speaking of death, the time to kill is very inconsistent there are moments where I could take lots of bullets to the face and then there were other times I would get obliterated immediately, which make me want to turn my controller into a new wall mount. I also got very irritated by my partner’s dialogue, where they would comment on how bad my accuracy was when I was nailing headshots where they themselves could not hit an obese cow hogtied on a railroad. 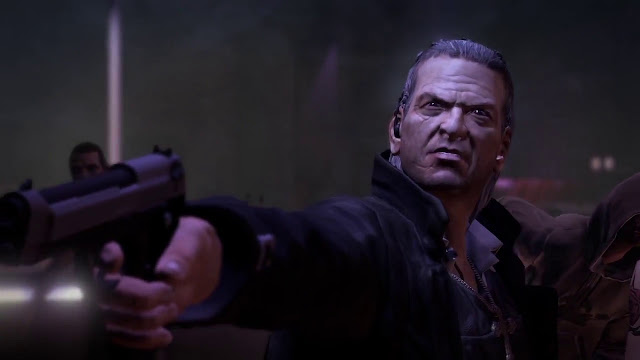 Visually the game is not bad, but it is inconsistent as sometimes it can look fantastic with beautiful desert levels with abandoned towns which were once thriving communities to washed out and bland streets in LA. It’s just odd as there are some parts of the games that look genuinely good; on the other hand there are parts where it looks like someone slapped Vaseline on the camera lens, so much so that I thought my glasses were misty where I had to clean them on many occasions.

Call of Juarez: The Cartel is a decent game; yes it has some flaws with the gameplay, dialogue and visuals however it has an entertaining story with over the top action. I picked this up for my PS3 for the low price of £1.50 and I believe it is a similar price on the 360 so if you see it pick it up, it’s a fun 6-7 hour shooter to pass the time, plus it is a treasure trove if you’re looking to boost your trophies or achievements.