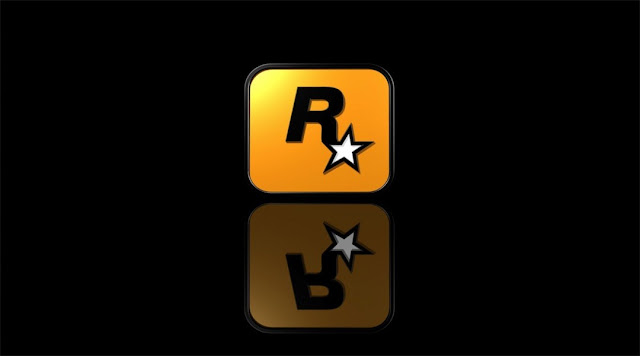 Now if you know me personally or on social media (Follow me), you would know that I have a deep love for Rockstar Games. A lot of people can be a bit negative with their games due to the over indulgence with certain details, where one could argue that it is completely unnecessary. However that is what makes them so immersive, where a player will take the time to explore the world and both figuratively and literally stop and smell the roses. I want to take the time to look at various games from them, such as the PS2 Grand Theft Auto games, the HD GTA games and both Red Dead Redemption 1 and 2. 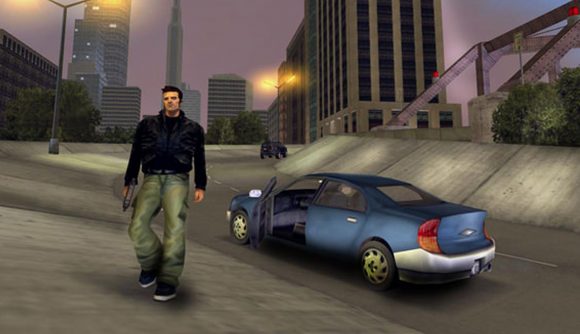 The first time I booted up Grand Theft Auto III I was about 10 years old, now it may come across as a bit hilarious now but this living and breathing world where you could do anything you want was mind blowing. You want to explore to your heart’s content and get into trouble with law enforcement? You can do that, it’s the basic formula that GTA III set that other games would imitate, with varying degrees of success. The graphics especially for the PlayStation 2 where mind blowing at the time, and at the time of writing GTA III is nearly 20 years old and with a few rough edges has aged rather well. Now it wasn’t the cinematic masterpiece like later games, as this game was more of a 3D interpretation of the top down games, where you are given a basic objective and then you do it. 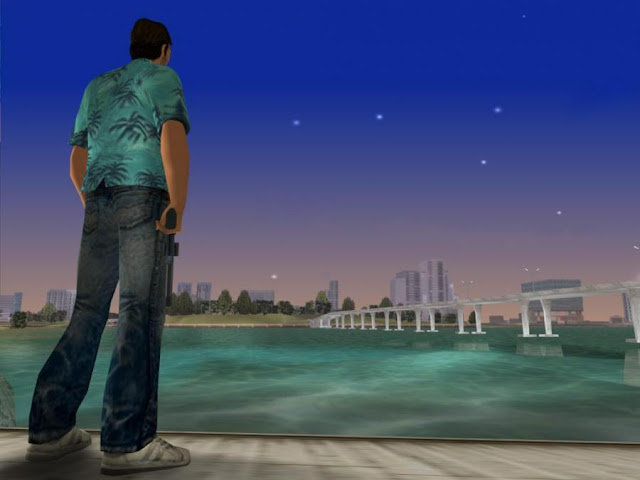 The 3D Grand Theft Auto games were thematically appealing with each time period with both user interface and visuals, you have neon pinks in Vice City’s 80’s theme, the greens and oranges with San Andreas’ early 90’s gang culture and the dark greys of Liberty City with 3. Each game feels and looks different despite them running on the same engine, and honestly it was astounding how they managed to do this on the PS2, which wasn’t the most powerful console on the market. However it wasn’t until Grand Theft Auto IV where my love affair with Rockstar Open worlds would flourish. 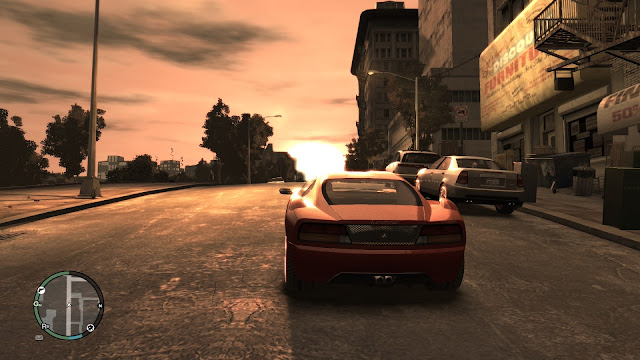 When GTA IV was first announced in late 2007 I was around 14 years old, now I didn’t own an Xbox 360 or PlayStation 3at the time or any console I could call my own but I was excited nonetheless. When it finally released in April of 2008 I fell in love with it, being 15 years old at the time it was mind blowing to see this beautiful and realised world unfold in front of me. You would see people going about their business, whether it is them getting something out of the boot of their car, grabbing a hot dog or answering their phone. There was this sense of voyeurism where you could sit there and people watch in a video game, which was quite mind blowing at the time. This is something that Rockstar consistently get right, and that is why their worlds feel organic and not a checklist *cough* Ubisoft *cough*. 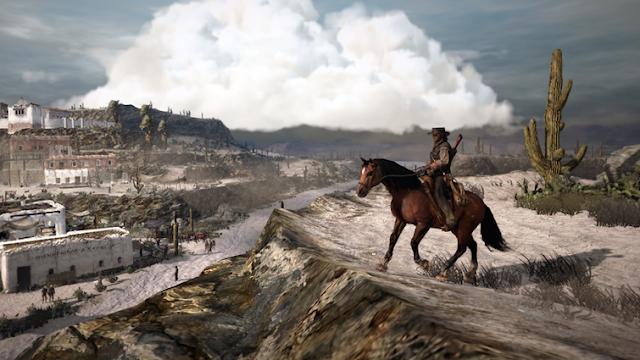 Back in 2010 Red Dead Redemption was the first game I have ever pre-ordered, and to be honest I wasn’t expecting much as I just thought Okay Grand Theft Auto in the Wild West. However my cynicism was quickly quashed when I finally played the game, and I was enraptured with the world and characters. At the time I was in a bad place due to me being stressed with A-level exams, however I could just boot up Red Dead and forget about everything thing as I see the orange skies turn to a crimson red as the sun would slowly slink behind the horizon. It was a change of pace compared to the more frantic nature of the GTA series, not to say you don’t get involved with shootouts but it is slower compared to other Rockstar productions.

Every time I boot up Red Dead Redemption I feel that everything I worry about just melts away, the world’s organic nature where you didn’t know how things would unfold is still truly magical even today. It’s a game that is truly special to me even  9 years later (as of writing), and even visually it still holds up. 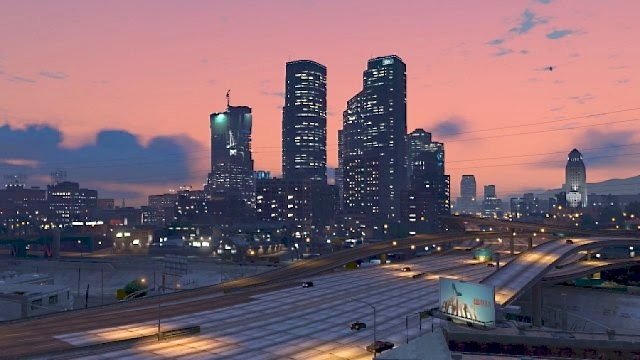 2011 was an interesting time as at the time I was studying creative media and production, rumours began to float about Grand Theft Auto V and then in late 2011 a short trailer appeared on Youtube where became the most viewed video (at the time). It wasn’t until 2013 we would see the release of the game, but when I finally played it was a captivating and beautiful world. Its recreation of modern day Los Angles was and still is a joy to look at, especially if you play the PS4, Xbox One or PC version. The attention to detail is staggering, where you see events unfold across the city as well as the brief snippets of San Andreas; this can be hitchhikers needing a ride to someone being arrested that isn’t you. It’s this attention to detail that would be transferred into Rockstar’s next project, but we would have to wait 5 years for it. 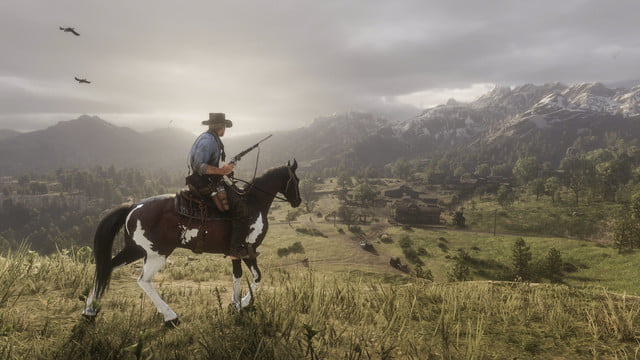 When Red Dead Redemption II was first announced I couldn’t believe it, at this point it was six years removed from the release of the last game and the wait was killing me. Unfortunately I had to wait two more years for the release which would make it nearly a decade removed from the release of the original game, was it worth it? Of Course it was! Rockstar took little aspects from each of their games from the past 18 years, and infused it into this beautiful and cohesive world.

The first time I was allowed to freely explore RDR2’s map I was enthralled, I found myself just slowing down and taking in the beautiful landscapes, captivating lighting and just superb detail overall. It shows that this is what Rockstar were leading up to, and they had finally created the believable world they wanted and it is a moving piece of art.

For nearly two decades Rockstar Games have crafted some of the most beautiful worlds in the video game industry, from the humble beginnings of GTA III to the magnum opus that is Red Dead Redemption II. These are pieces of art that I think people will be discussing in 30 years, or even 60 years later. It is a true testament of what they have learnt over the years, and it makes me happy to be alive to see it.