Editorial | The Last of Us 6 Years Later: How it changed storytelling in games. 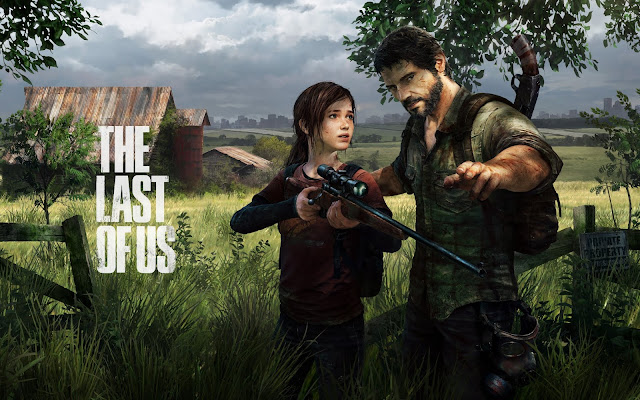 I’ve been on record saying that I think The Last of Us is good, but not the best games ever and that is like saying you like pineapple on pizza, it’s bound to have a mixed response. However what I cannot deny is the overall influence it has had on interactive storytelling, which has had an impact on games since its initial release in 2013. I want to talk about the game, mostly about the story and characters to celebrate 6 years since its release.

If one is to take a look at The Last of Us with a cynical mind you would probably roll your eyes like a cement mixer, but no this zombie story sorry I mean infected is more unique than one would believe. The premise of the infected is more interesting to start with for one it’s not a virus, no it is based on a real life fungal infection that affects insects, and it is pushed to the extreme where it starts to spread to humans. What’s great about this different take on the genre is that we get more interesting enemy designs, so you have enemies that have just been infected with the tiniest shred of humanity within them, and then you get the terrifying clickers which are blind and rely on sound to find you. Now I haven’t even discussed the story and the game is already interesting, now let’s talk about the aspect of why everyone loves this game. 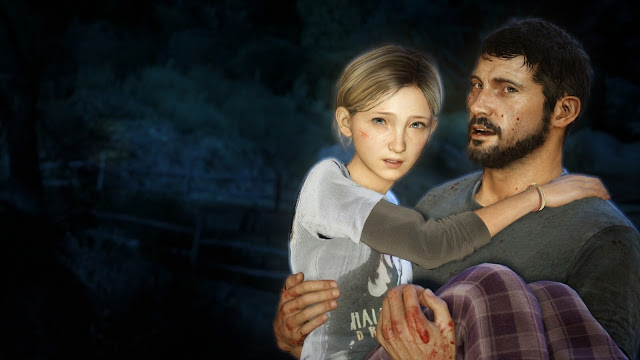 The first time I played The Last of Us it was Christmas of 2013, I got my PS3 a few months prior and my Mum and Dad got me the game as a gift for Christmas. My expectations were middling when I played the introduction, but it’s the event that transforms Joel when his young daughter Sarah dies. When this moment transpired I had tears rolling down my face, and I thought What is wrong with me, but it shows how powerful the acting and emotions are in this game. 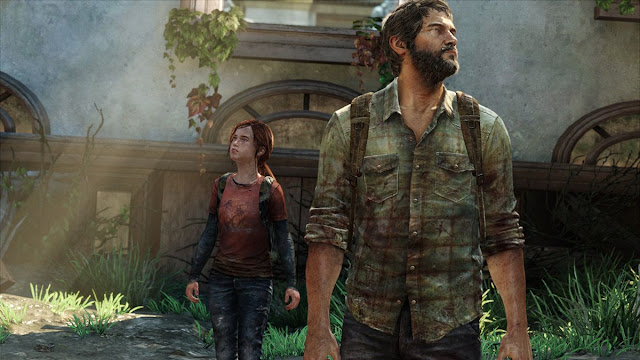 20 years after that tumultuous event Joel is now a smuggler in the world gripped by infection and martial law, he does this to survive on ration cards where he mostly smuggles drugs. However it is one job that completely changes him over time, where he is tasked with escorting a young girl named Ellie, with the reasons at first to be unknown. What I like about this relationship is at first Joel really doesn’t like the idea and resents Ellie, however over time he starts to developer a father like relationship with her, something he hasn’t felt for two decades. 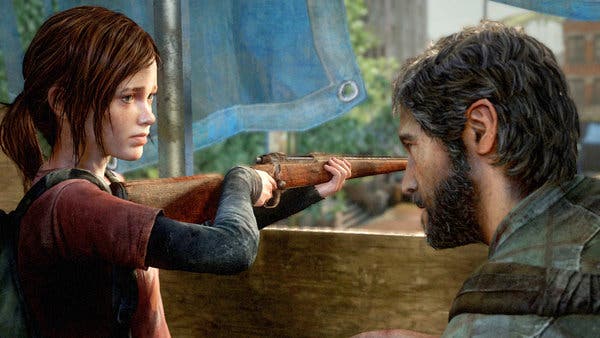 What makes this all the more compelling is the performances from Troy Baker and Ashley Johnson, they have been in roles in games before this but that has to be their best performance yet. It’s packed with so much emotion and weight, that you feel heartbroken when something happens to them. The father and daughter dynamic between the two is so convincing, you see Joel as a cold and bitter old man to begin with where he sees no replacement for Sarah, but at the story goes on he grows closer and closer to Ellie.
Ellie is almost the same as she doesn’t want to be left alone, but at the same time she doesn’t really know how to interact with other humans in a civilised matter as she was never taught. She was brought up in a world filled with death and destruction, where Joel teachers her the basic tenants of humanity. 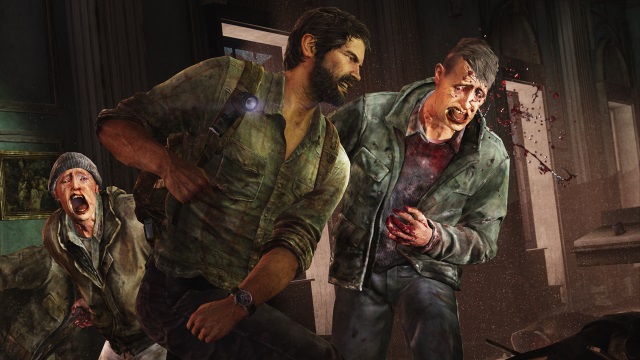 Look at me I’ve spent so long on the narrative I forgot to talk about the gameplay; well to be honest the gameplay is serviceable but nothing remarkable. This was the rise of the trend of the “Play it your way” style, where you could take the stealth route which was the most sensible, or blow your cover and be as subtle as an NRA member at a firing range. It’s not bad by any means, it’s weighty and meaty the shotgun packs a mean punch which always gets a thumbs up from me. However it’s not the reason why most remember The Last of Us, or any other Naughty Dog game from the PS3 onwards, it’s generally the writing and acting that pulls them through.

The Last of Us is truly a landmark of interactive storytelling, yes I do criticise it a lot but that is mostly from the gameplay stance. However I cannot deny its overall impact that it has had on the industry, where we started to see other games in this generation mimic its storytelling, from God of War to even Red Dead Redemption 2. Some would argue that it’s not the best way of telling a story in a game, but to be honest I wouldn’t have it any other way.