Editorial | Far Cry 5: The Far Cry we asked for. 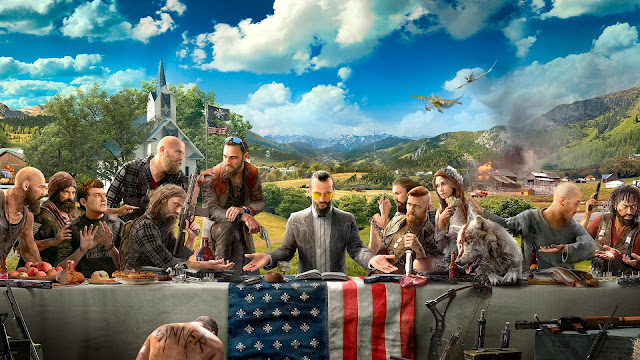 Far Cry was a great open world experience with Far Cry 2 being my favourite still (don’t @ me), however it was Far Cry 3 that really got the series really popular. Why? Well it was due to first and foremost getting rid of the survival elements of 2, but also the open ended nature of its design and its compelling villains as well as a beautiful landscape to explore. After a few years of getting stuck in a rut with the series, Ubisoft put the series to rest for a little bit, went back to the drawing board and in early 2018 we got Far Cry 5. Far Cry 5 is the Far Cry we have been looking for. 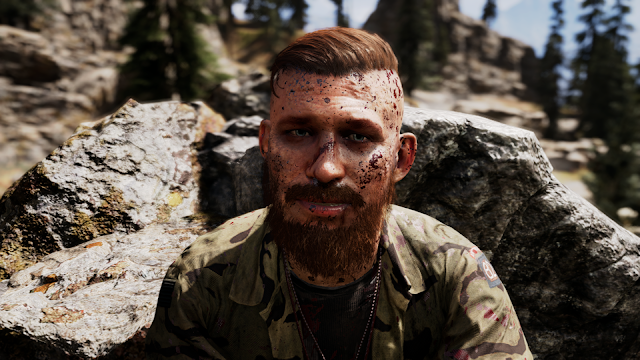 Far Cry 5’s plot is worth mentioning because they actually give lots of screen time to the villains, where we get this little insight into their past as well as them stalking you as they talk to you on your radio. The game is set in a fictional region within the state of Montana in the US called Hope County, however it has been taken over by a crazed religious cult called Project Eden’s Gate or as the locals call them “Peggies”. This cult is controlled by the Seed family Jacob, Jon, Faith and Joseph who leads it. The villains in this game are well fleshed out and are given a lot of screen time, when you tackle each region you will get various scenes when they capture you each time giving you an insight into their mental state. John for instance has this obsession for everyone to say yes as he had an abusive childhood from his father, Jacob is ex-military who can’t quite grasp normal life, Faith likes to sample her own supply of drugs and finally Joseph who holds them all together. 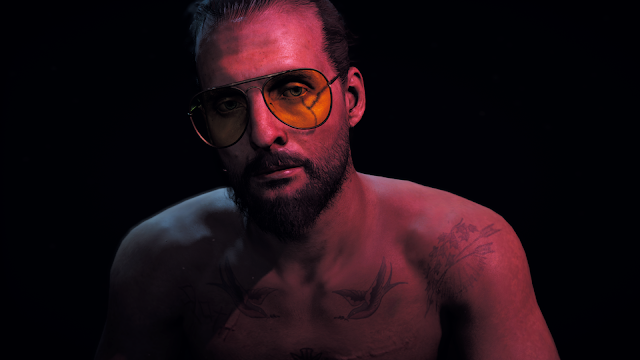 All the villains are great minus Faith who was a bit weak to me, they all have good amount of screen time and you get a decent background on all of them and some are rather disturbing. Unlike other Far Cry games where they would introduce them and then drop them off a cliff, I’m looking at you Far Cry 4! They are very compelling and give an excellent performance, especially Joseph he has this calm and collective approach with his personality, but you know he is an unhinged person that could snap and kill you if he wanted to.

The gameplay was something that honestly surprised me, for one they got rid of the tower mechanic to uncover the map which got rather tedious in Far Cry 3 and 4. However after the initial intro and tutorial the game doesn’t  hold your hand, it lets you tackle it in any order you want to. You want to take on Jacob first? You can do that, it adds this free form approach to gameplay, it never restricts even in story missions (mostly) as it lets you proceed anyway you like. 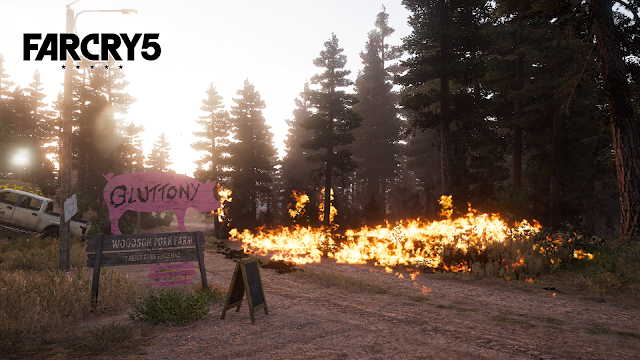 Retaking compounds feels fun again in this game, unlike most Far Cry games where it feels like it is judging me for not taking the stealth route this game goes “pull out a rocket launcher go for it”. It has a Just Cause feeling when I would roll up in my truck LMG in one hand, RPG in the other and a Grizzly Bear as a partner to slaughter those Peggies. 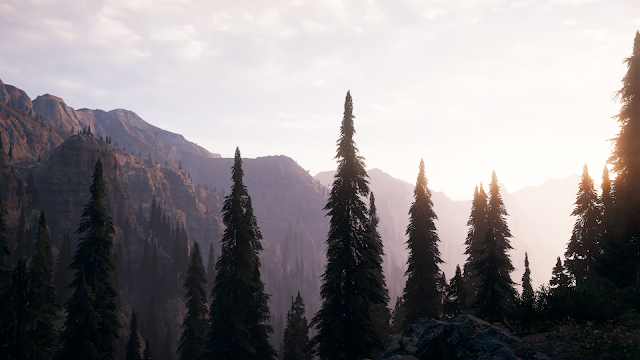 Exploring the world in general feels great it feels like a lived in world, where you have the normal citizens going about their business while the cult is in control. In other Far Cry games it felt rather lifeless, now I know the tropical islands of 3 and the war torn regions of Africa of 2 aren’t going to house a dense population but they just felt a bit bland. Far Cry 5’s world feels organic and alive, you have people getting on with their day, wildlife wondering the beautiful pine forests and cult members getting into skirmishes with people who are not you. I had more of an incentive to explore Far Cry 5’s world, maybe that is due to its more interesting and different location yes it is America but it fits Far Cry’s overall theme. 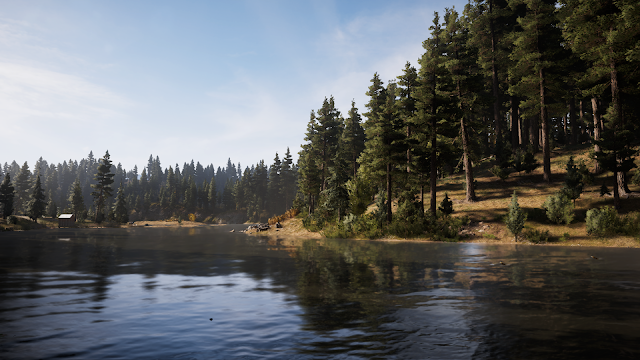 This is most impressive looking game in the Far Cry series; yes I know there have been videos comparing certain details to Far Cry 2 with foliage, explosions and fire spread. However visually overall Far Cry 5 looks miles above 2, you have dense and lush pine forests where wolves, bears and deer reside. There are towns that are lived in, where they can either be hostile with a hail of bullets or welcoming with a beer at the bar. The time of day make the environments look stunning, from the crisp mornings of dawn, the slow descent to dusk with an orange glow to the star riddled sky of the night.

Far Cry 5 shows that Ubisoft are very much capable of making a really fun and compelling open world game, with great villains to drive the narrative, free from gameplay and a world that is just being begged to explore with its pure beauty. It feels like an open letter to fans of the series asking them “Is this what you want”? And to that I say, yes it is what I want and bravo.