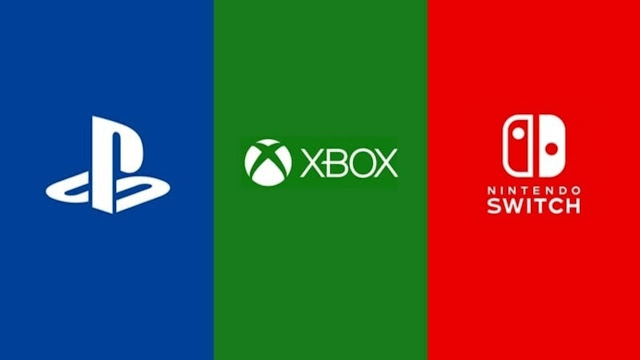 Another decade has gone straight into the void of existence known as time, so it’s time to do an obligatory list of my favourite games of the decade. What a decade it has been for games, with the old guard of the Xbox 360 and PS3 standing down to let a new generation take the reins in the form of the Xbox One and PS4, with a wealth of titles. Now remember these are my person picks, so don’t get your knickers in a twist if a game you like doesn’t show up. 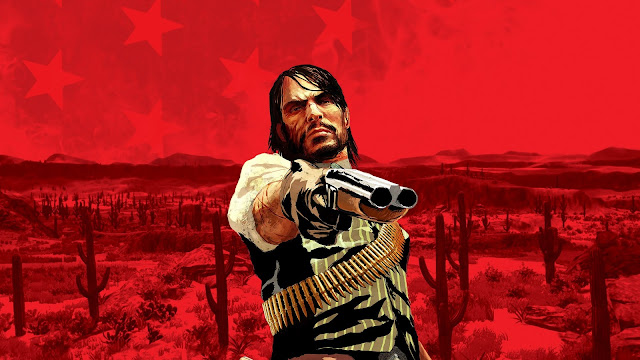 2010 saw the excellent western open world game with Red Dead Redemption, a game I remember being
announced in 2009 and me being a dismissive teenager just thought it was Grand Theft Auto in the Wild
West. While it does share elements from its automobile stealing simulator comrade, it has its own identity, with a beautiful open world to explore, coupled with ambient music and well written characters. Red Dead Redemption was a turning point for Rockstar Games as they started to grow up, where they could tell mature stories without having to resort to over the top graphic violence which is still there but not use as much to shock the audience. 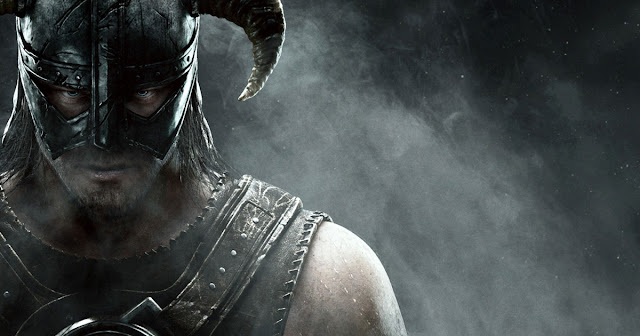 Now these days Skyrim is generally used as a punchline at the expense of Bethesda, mostly stemming from the countless re-releases. However there is a reason why it has been ported hundreds of times from consoles to Amazon’s Alexa (yes really), because it is an amazing experience. This game truly embodies exploration; as soon as you finish the first storyline quest you can do a complete 180 and go in the other direction. Skyrim is the true definition of freedom when it comes to exploration in the open world genre, I often boot the game to just explore with particular goal in mind and to this day I always find something new. 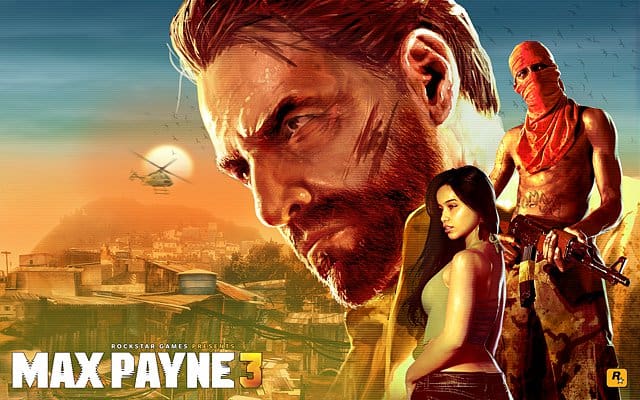 Should have prefaced this but this list may have a few Rockstar produced titles and for good reason, Max Payne 3 shows that Rockstar can go toe to toe with the likes of Naughty Dog with an excellent linear action adventure. This game had a troubled development cycle where every Rockstar studio around the world ended up working on the game, and the game we got is amazing. This game tells a story of Max at his lowest, his alcohol and drug addled mind makes him reckless where he ends up working private security in South America. The story takes some dark twists with a high level of emotional impact, not only that the gameplay is incredible with slow motion gunfights looking their best with Rockstar’s RAGE engine. If you haven’t played this game it is insanely cheap these days on 360 and PS3. 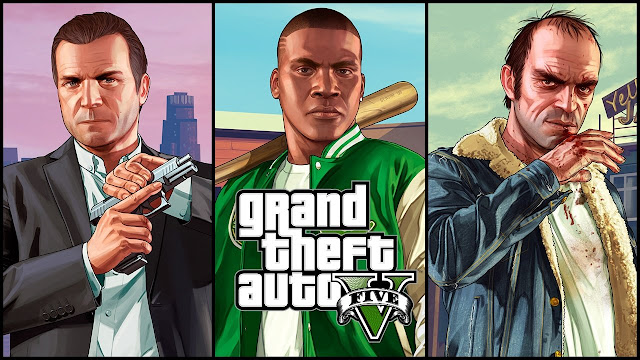 Oh look Rockstar Games are back again, probably one of the most anticipated games outside of Skyrim Grand Theft Auto V rewrote the play book of open world design. Instead of doing the standard island by island structure, they instead let you explore the entirety of world from the word go. They shook things up by letting you play as three protagonists which you could switch on the fly; this could lead to some comedic timing I’m looking at you Trevor. The world of Los Santos and the outskirts of San Andreas were truly beautiful to explore, with the crimson skies of sunsets and just the vibrant colours in general. This was truly a beautiful send off for the Xbox 360 and PS3, which it still astounds me that this game was running on the outdated hardware. 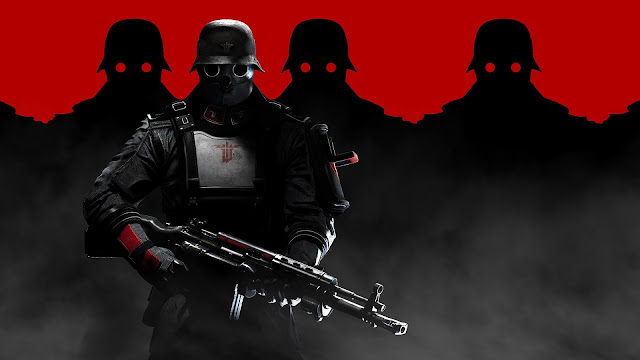 Wolfenstein: The New Order was a game that surprised a lot of people myself included, at first it looked like a generic first person shooter. However when the game came out my god it was a masterpiece of storytelling and first person action! The game takes place in an alternate reality in the 1960s where the Nazis win World War II, where we see the square jawed hero B.J Blazkowicz taking them down. What won the hearts of gamers was the story, Machine Games somehow made what was a gurning face at the bottom of the screen into a sympathetic and tired person. B.J constantly questions his actions throughout and wonders if it is worth fighting, but he carries on despite his trepidation. The gameplay was no slouch either, it never gets old running down a corridor with duel automatic shotguns as you see arms fly off and heads pop like watermelons. If you haven’t give this game a go! 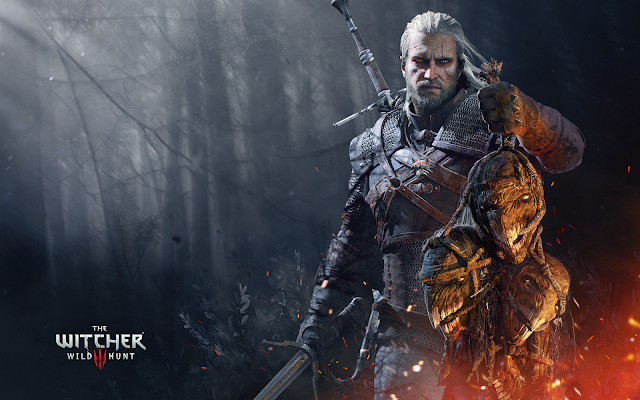 Okay you saw this one coming didn’t you, if you know me personally or on Twitter you will know that I’m a huge fan of The Witcher, I love the books and the games. Back in 2012 I played The Witcher 2 and read The Last Wish where I instantly fell in love with this world, when The Witcher 3 was announced in 2013 that was the main reason I wanted a PS4 or Xbox One. When it finally came out in 2015 it did not disappoint, the transition to a full open world was beautiful the locations from the books were fully realised. The writing was sharp and there were moments that got me emotionally, the characters are well written where you will grow to hate and love them. The post-game support was also great they provided free updates, not only that they gave us the best expansions I have seen in years with Hearts of Stone and Blood and Wine. The Witcher 3 is a triumph for role playing games, with great characters, combat and a story that will have you hooked from start to finish. 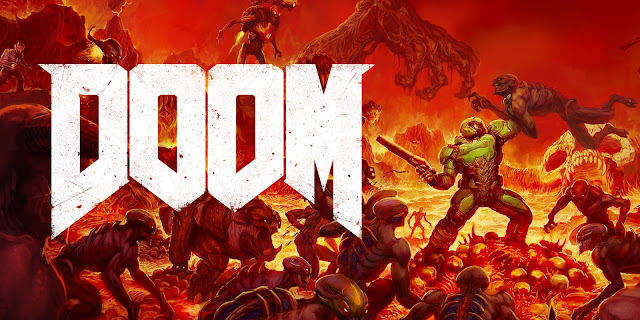 Oh my lord what can I say about Doon that hasn’t been said, but I will as it is a fantastic resurgence of the old school shooter. This game was stuck in development hell since 2008 and played more like a Call of Duty game initially, however id Software scrapped it and went back to what made Doom…. Well Doom. What we got in 2016 was intense action filled with blood, gore and guns that make you hip thrust with every pull of the trigger. Not only that a soundtrack composed by the godly hands of Mick Gordon, a mix of electronica and heavy metal. The gameplay was fast and frantic, where Doom takes a look at cover and laughs and then proceeds to run at 60 miles per hour. I played it on Ultra Violence (hard), which is the gentlemen’s way of playing Doom as it offered the right amount of fun and challenge. 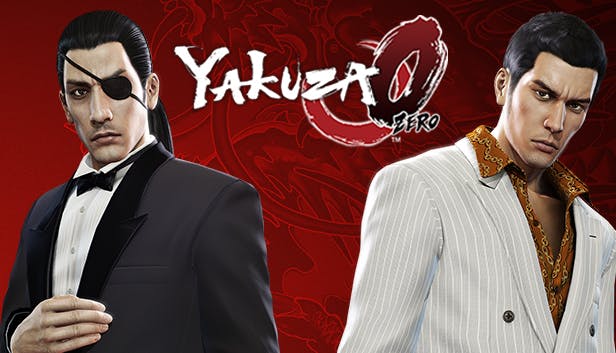 Talk about falling in love with a new series, the Yakuza series was always something that I tried to play but never got into when I foolishly bought Yakuza 4 back in 2015. However when Sega approached me in early 2017 and said to me “Sam this game is not out for a month, do you want to play Yakuza 0 early and review it”? I graciously accepted and fell in love with it! The stories are what forms the series with dark crime drama’s set within Japan, but it also doesn’t take itself too seriously. The gameplay makes you smile with glee as you split someone’s nose open with the heel of your shoe, where you can use anything as a weapon as long as it is not nailed to the floor. It’s a great a way to start the series if you want to get into it. 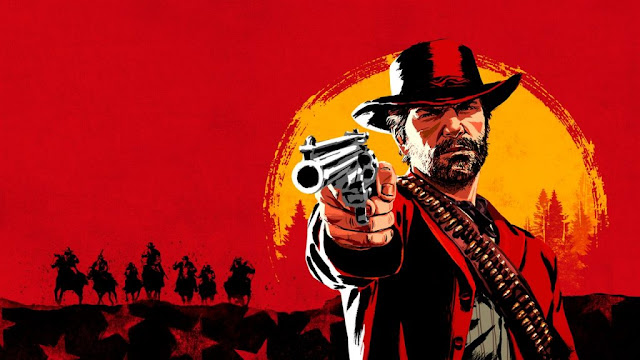 Talk about waiting forever for a sequel to one of my most beloved games, when I first finished Red Dead Redemption back in 2010 I thought can’t wait to play the sequel. I wasn’t expecting to wait 8 years for it and to go from being 17 years old to my mid-20s, don’t worry about me Rockstar I’m just here aging, but I digress. Red Dead Redemption II is a master class of storytelling, and Rockstar once again rewriting the playbook of how open world games are made. The characters are all fleshed out where I grew to love Arthur Morgan, which his struggles become heart breaking by the end of the game. The open world is a joy to explore; it doesn’t feel like a video game as it organically opens up to you as your curiosity gets the better of you. Gameplay is rather contentious with most people, but honestly I feel that the combat is meaty where you see arms fly off, eyes pop out and heads explode. Truly a masterpiece of storytelling and one of Rockstar’s best. 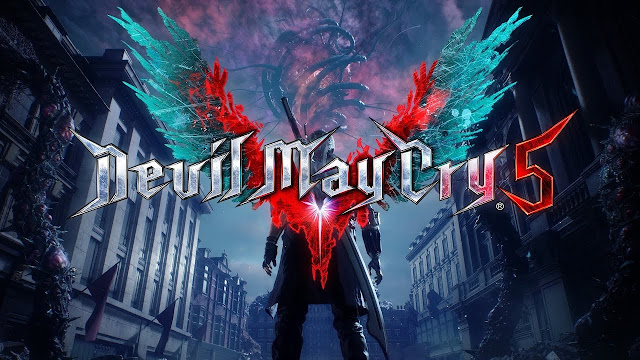 A genre that one would think that wouldn’t work in today’s triple A space, but Capcom said “Hold my beer” and retuned the demon slayer Dante back to his routes. Utilising the RE Engine which was first used in Resident Evil 7, DMC V is a technical marvel with realistic facial animations and blood effects that shower the characters in meaty giblets. The gameplay is fast and skilful requiring timing and finesse from players, coupled with an entertaining story that does not take itself seriously at all where I found myself laughing at it. Capcom this generation have slowly climbed back into the good books of players, they are the Capcom I fell in love with from the late 90s to the mid-2000s.