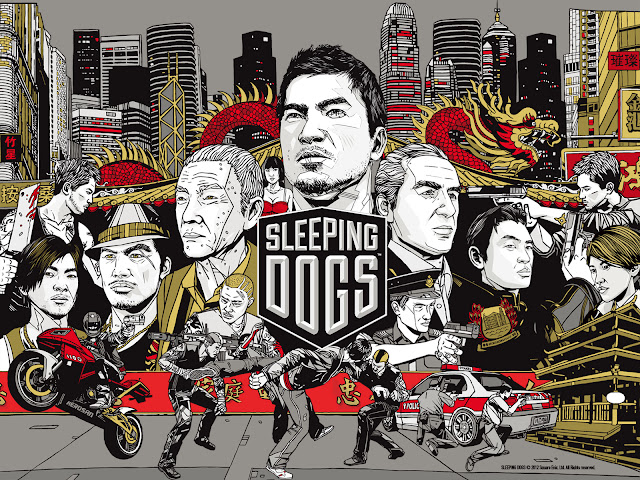 The Xbox 360 generation had a lot of games that were really great, but didn’t quite meet certain audiences. This could be a number of factors, such as marketing being more or less non-existent or in the case of Square Enix releasing Sleeping Dogs in the middle of the summer when people don’t really buy games. Anyway now you know what the topic of the article is, Sleeping Dogs is a game that got overlooked, not because it was bad far from it as it was an amazing open world game set within a virtual recreation of Hong Kong. It’s just a game that people overlooked, and I want to take about it nearly 8 years after its release.

First release on the Xbox 360 and PS3 in 2012 with a later remaster on Xbox One and PS4 in 2014, Sleeping Dogs had a bit of a rough development cycle. The game was originally conceived as a new instalment of the True Crime series with the subtitle Hong Kong; however Activision lost faith in the project due to the last game in the series New York not faring well with critics. It got put on the back burner where Square Enix picked up the project, where the title was changed to what we know today as Sleeping Dogs. I remember this game being one of my most anticipated games of 2012, the setting, the combat and the story looked dark and unique. 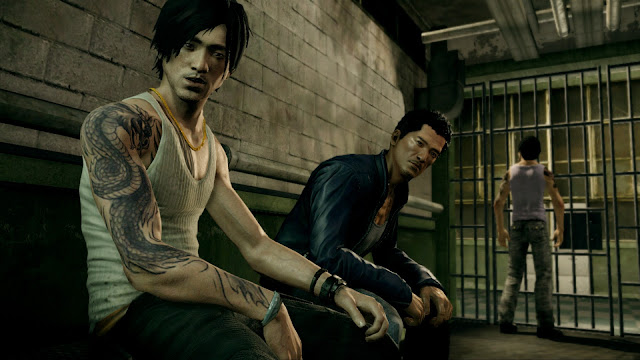 Sleeping Dogs takes place in Hong Kong where you play as Wei Shen, who is an undercover police officer infiltrating the Triads who he happens to know from his childhood which is the perfect cover. At first Wei is very uncomfortable with what he sees, as he watches people get brutally murdered and it conflicts with his morality of upholding the law. It’s an interesting setup with the story as he has to choose to uphold law or be a gangster, even when he goes home he as PTSD moments where has nightmares of past events which adds a layer to the story. Now like most open world games the tone does conflict with the gameplay, as Shen guns people down without flinching or kills them in brutal ways during hand to hand fights. However this is always the nature of open world games, because let’s face it they do have to be fun at the end of the day. 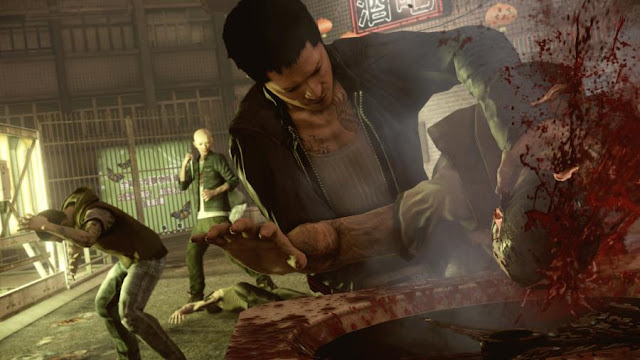 Gameplay wise one could be cynical and look at this and think of it being a standard GTA clone, but honestly the gameplay has more depth than GTA and dare I say it more fun. Let’s start off with the melee combat, which may come across as mimicking Batman combat, which it does. However it was a breath of fresh air, as the different martial art combos felt like a more brutal and grounded version of Yakuza’s combat. You have contextual finishers, which can range from slamming someone’s face into a table saw, pushing them into a junction box or to the more cartoonish of throwing their head into a set of speakers. It was over the top yet grounded, as the graphic violence help elevate the tension coupled with the intense voice acting when you brutalised someone. 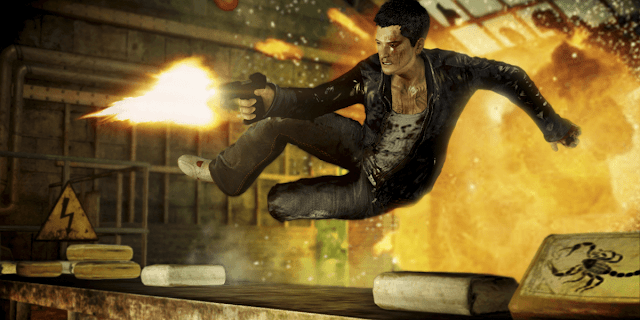 The gunplay was no slouch either; it took the standard cover mechanics of the time from popular third person shooters such as Gears of War and added its own flare to it. You took cover and shot at people, but this being inspire from popular action films such as Hard Boiled you could leap from cover and it will go into slow motion which gave you an advantage in gunfights. It wasn’t flashy for the sake of cinematic aesthetics. You could pick off your enemies one by one, which showed the excruciating detail of bullets entering and exiting a thug’s skull. 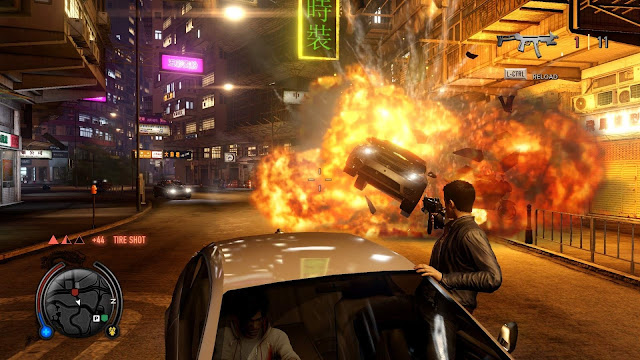 Driving took a more arcade and less realistic approach as you could perform physics defying sideswipes, but also you could perform “air jacks”. What this entails is that you can leap from your current vehicle to another one, where you then proceed to throw the driver out into traffic. It’s slick, stylish and ties physics to a burning truck as it speeds off a cliff. 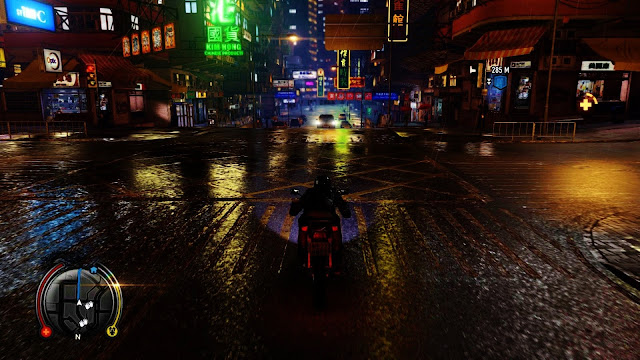 Moving on from gameplay the setting and presentation is another highlight of Sleeping Dogs, the city of Hong Kong to my knowledge hasn’t really been used in video games in terms of open world games. In 2012 it was a breath of fresh air after the countless games set in the US, the neon lit streets as the rain covered the roads was and still is beautiful even today. The rain effects and character models especially were ahead of their time, characters would get wet in the rain and water kicking up as you drove on the soaked streets looks amazing. You have to bear in mind that this game was running on very dated hardware at this point, and it was amazing how they managed to utilise and squeeze every bit of life out of the 360 and PS3.

They really nailed the authenticity of the culture of the city, especially with the dialogue throughout the story. During the excellently directed scenes the characters will mostly speak English but sometimes in mid-sentence will switch to Cantonese on the fly, this mostly happens when they decide to throw profanity at other characters but it adds a layer of believability nonetheless.

Overall Sleeping Dogs is an underappreciated gem and you should play it, as it captures the world of Hong Kong perfectly and has its own spin on the open world genre. It's a shame that we never got a sequel, but maybe one day. It’s widely available on the Xbox 360, PS3, PS4, Xbox One and PC! Go and give it a go!