I don't want Call of Duty to go backwards.

Call of Duty has been a punching bag for gamers in recent years and honestly I don’t why because they are entertaining games with fun campaigns and multiplayers. With the recent surge of interest of period warfare with Battlefield 1 there are rumours floating about that Call of Duty is going to follow suit whether it be Vietnam or World War II. However I don’t want to see them do that especially World War II as I think the futuristic CODs have breathed new life into the series and yet people still complain. 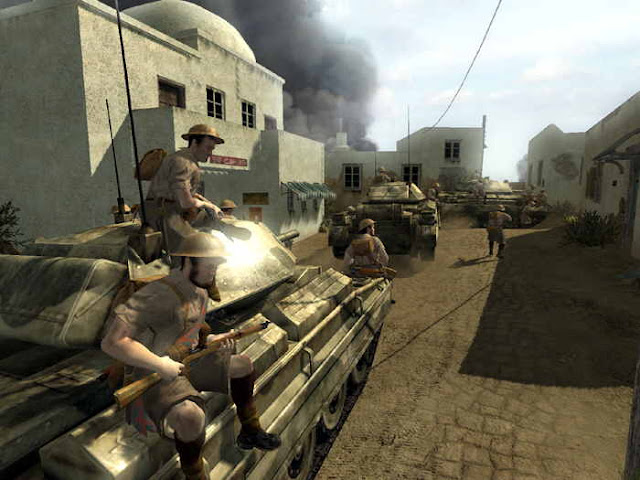 Call of Duty first released in 2003 and the World War II shooter was at its highest which started with Medal of Honor back in 1999. Call of Duty was an idea that came from former developers of 2015 Inc. who worked on the excellent Medal of Honor Allied Assault. They dubbed the new project Medal of Honor killer and they were successful in that regard, Call of Duty was a PC exclusive and was a critical and finical success. It wasn’t until the launch of Call of Duty 2 on the Xbox 360 where it hit its major popularity; however the genre of World War II was starting to weigh on audiences so they let Treyarch handle the third game while they had something new and interesting in the works. 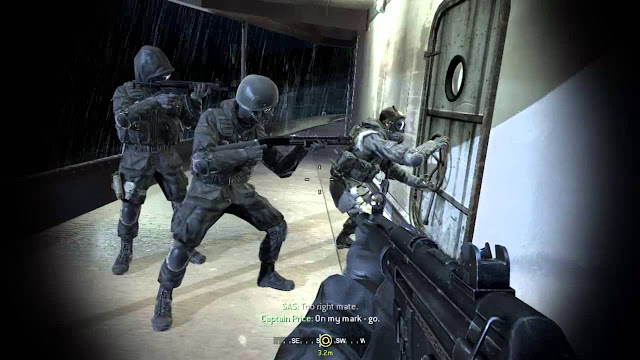 2007 saw the release of Call of Duty 4 Modern Warfare and it completely rewrote the books of military shooters for years to come and this was a huge breath of fresh air as it stood out from the crowd of World War II shooters. The game took place in a modern setting with politics that mirrored current tensions of the time and yes the story was standard with Russians and Middle Eastern terrorist stealing nukes, but it was the execution that made it compelling. The gameplay was fast paced with the added feature of a sprint function and yes that does sound pretty stupid to get excited about but prior to this game there was no sprint function in Call of Duty. 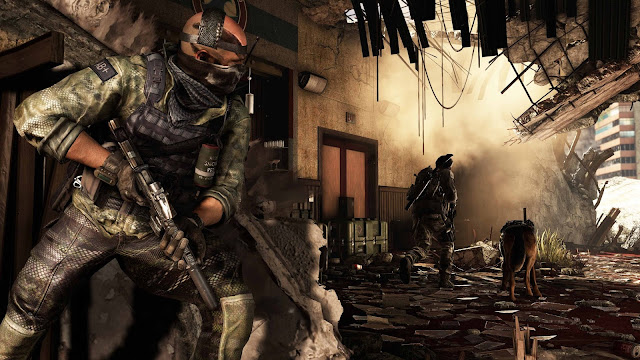 Modern Warfare had a huge impact on the industry where every developer was trying to copy Infinity Ward’s formula; however like World War II it was starting to get stale even old rivals like Medal of Honor tried with less than stellar results. A little game called Spec Ops The Line highlighted the flaws of the genre and Call of Duty Ghosts was not the best game and it showed that players were looking for something new interesting. 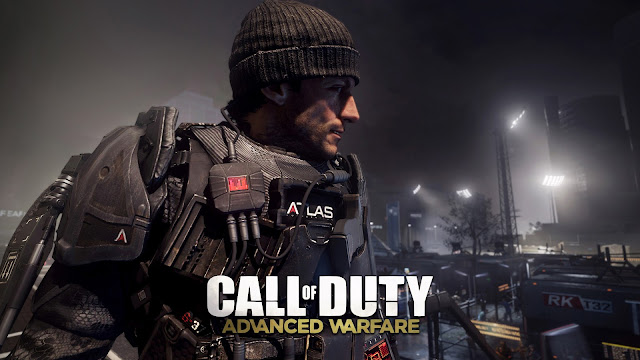 In mid-2014 Activision released a new Call of Duty trailer but it was designed with the then new Xbox One and PS4 in mind and this title was known as Advanced Warfare. This was made by Sledgehammer games that helped finished Modern Warfare 3 as most of the original Infinity Ward team were fired during development and despite the rocky dev cycle MW 3 was a solid game. 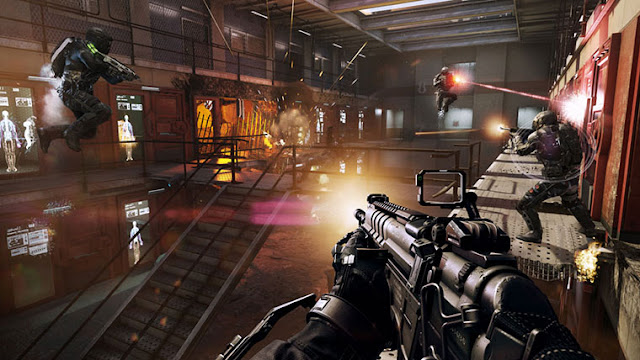 Advanced Warfare took the already fast paced combat of the series and amplified it by 20, it really encourage skill based movement evoking the old school nature of arena shooters. I loved this new movement with the exo suits with double jumps, boost dodges and extra power with melee attacks the good thing about this new movement is that you could flee from a fight if things get hairy rather than hold down the trigger and hope they die. 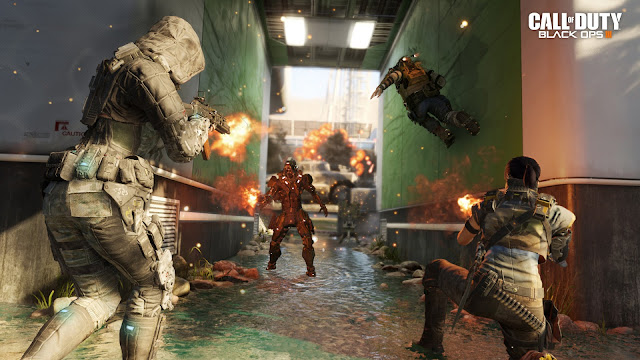 A year later Black Ops III took the movement of Advanced Warfare slowed it down a bit and added the ability to run on walls which added an extra layer of depth to the combat. Infinite Warfare was notorious for its reveal trailer but it turned out to be a decent game with the space combat in the campaign, but the multiplayer did not differentiate from Black Ops III.

So why do people hate the futuristic CODs? Well in my opinion I think it’s because they don’t like the skill based movement that is involved as they cannot use the usual statergy of sitting in a corner and wait to pick someone off. The futuristic Call of Duty games have more in common with Doom or Quake especially Quake with the movement speed that requires skill and quick reflexes to master it. I don’t want to see the series regress to the boring and slow paced combat of old because it is not great in my opinion. Let’s wait and see what Sledgehammer have to offer this year.

Activision listened to people back in 2013 as audiences were getting bored of the genre yet when they gave us something new people still complain it’s a lose, lose situation as they are damned if they do or damned if they don’t.
Posted by Sam Coles | Bristolian Gamer at 09:02
Email ThisBlogThis!Share to TwitterShare to FacebookShare to Pinterest
Labels: Editorial