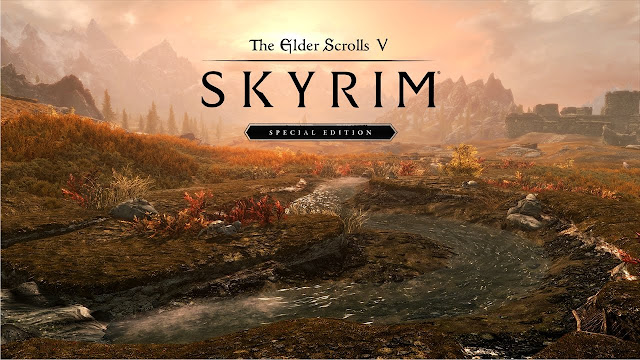 Skyrim is a game that a lot of people love and it is astonishing that game still has relevance six years after its release. It got a shiny edition in the form of the Special Edition on the PS4 and Xbox One with a Nintendo Switch version to follow later on this year. Is it worth picking up? I would say yes if you missed the expansion packs and you want a better looking version of the game. 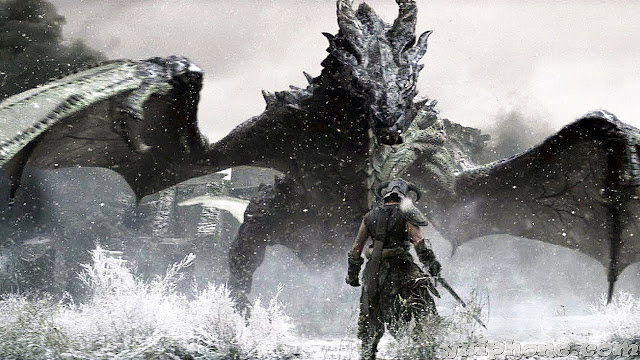 Skyrim takes place in well Skyrim which is a northern province within the continent of Tamriel where you’re held as a prisoner for an unspecified crime. Just as you’re about to be executed a dragon attacks the region and you’re then able to break free, where you have to decide if you’re going to side with the Stormcloaks the Nordic revolutionaries or the fascist Empire. You then find out that you’re Dragon Born a warrior who has the soul of a dragon who can absorb dragon souls after they’re slain, so you must curb the dragon problem throughout Skyrim and master the Thu'um which is a magical shout. The story is an interesting set up but like most Elder Scrolls games it is quickly forgotten when you get set loose in the world. 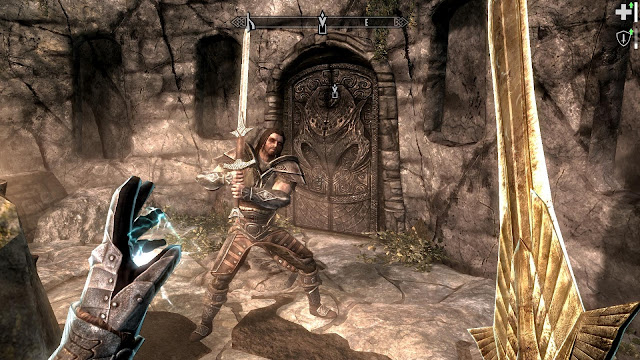 Skyrim is an open world RPG where you can take on quests whether it is the main story or you can completely ignore it and walk in the other direction and explore to your heart’s content. You have to make a character first which can range from humans to the more bizarre Argonians which are race of Lizard people. Unlike previous Elder Scrolls games you no longer pick a specific class you can choose to play however you want to so if you want to be mage just keep using magic specific attacks or if you get bored of being mage you can switch to blades and hammers etc. The game has a lot of freedom however I would argue it misses the point of role playing where you play a role and this sort of “freedom” gives you the illusion of endless possibilities but I would say it lacks focus. 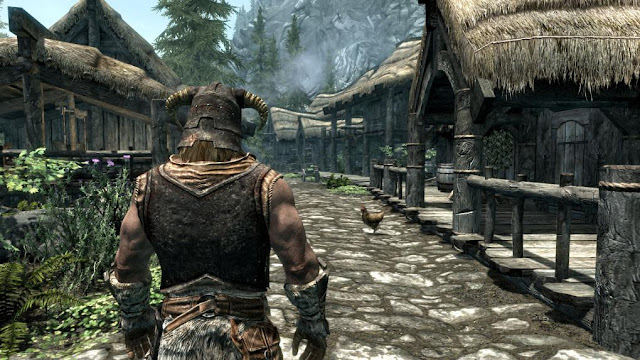 What I like about the game is the blacksmith mechanic as I could spend hours crafting new weapons and armour because you need to explore the world to find new resources. That is what I love about the Elder Scrolls series is that sense of exploration and wonder as you meet new people in interesting and settlements with beautiful vistas. 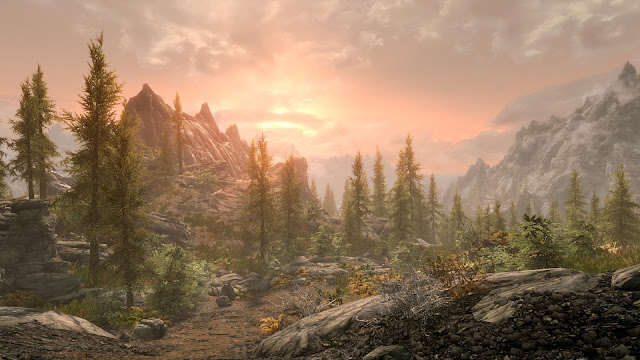 The visuals have been given a slight boost in terms of the environments and the lighting which look spectacular; however the character models do look like they are from 2011 with unnatural animations. Some of the new lighting effects are truly a sight to behold especially at dawn and dusk as you see the sun leak through the trees and reflecting off the flowing streams. The soundtrack in this game is absolutely wonderful from subtle scores to big bombastic choirs when you’re in battle against a dragon like other previous Elder Scrolls games the soundtrack does not disappoint. 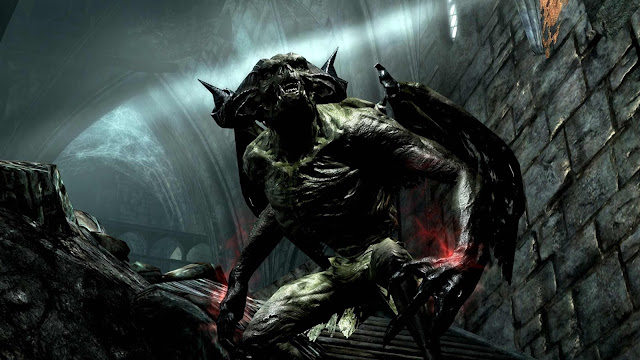 What else does this version of the game include? Well you get all the expansions that were released on the Xbox 360 and PS3 which are Dawnguard, Hearthfire and Dragonborn so you’ll have plenty of content to keep you occupied for months. Like Fallout 4 this game also comes with mod support but it is very limited on the PS4 because Sony is weird like that.

Skyrim Special Edition is great for those who never got to play it for first time round in 2011 or if you’re like me never played the expansions. It’s going for a good price at the moment so I would say pick it up.
Posted by Sam Coles | Bristolian Gamer at 08:36
Email ThisBlogThis!Share to TwitterShare to FacebookShare to Pinterest
Labels: Reviews