The Division Review - Doesn't feel like a Tom Clancy game. 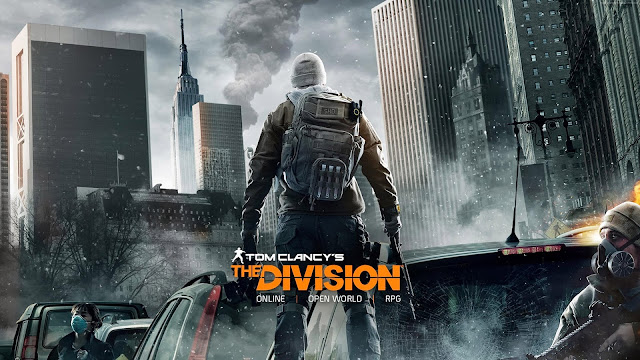 Tom Clancy games are far and few these days but they have somewhat lost their spark due to the fact that he is no longer with us. Some people would argue about his involvement in the games but I would argue against that because he was involved especially in the early days of games, I mean come on he created and founded Red Storm Studios who made the Tom Clancy games. You could really tell that Tom Clancy games really wanted to emulate military situations even the more movie like games like Splinter Cell were still somewhat realistic but then Ubisoft took them over and wanted to compete with games like Call of Duty and that’s not what fans want. Does The Division fulfil the niche market for Tom Clancy fans? No but it’s not a bad game but it’s not a Tom Clancy game and I don’t understand why it has his name stamped on it as it could of easily stood on its own as a new title. 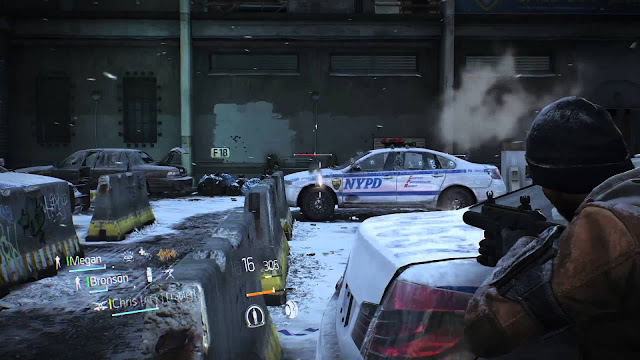 Tom Clancy’s Division takes place in New York City after a devastating virus has struck the city called the Black Friday bug as it was spread on the day of consumerism through dollar bills. You are an agent of The Division called in to curb the situation where bandits and mercenary groups who have taken over the island of Manhattan as they’re stealing food, clothes and other luxuries due to the island being abandoned due to people fleeing or dying. It’s an interesting premise as it is a mixture of I am Legend and Resident Evil but it’s a shame that it is poorly executed with poor storytelling and lacklustre acting. However this is an MMO shooter hybrid so it has a basic set up and lets you get on with it. 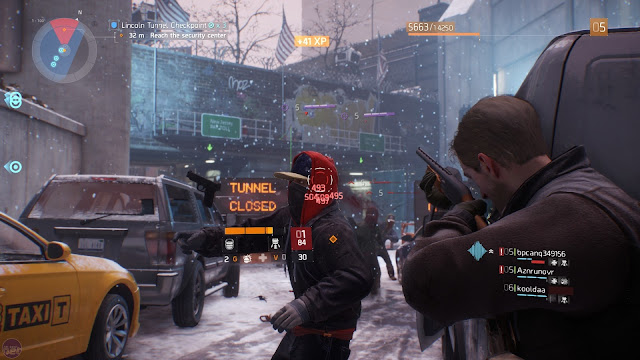 The gameplay is a third person shooter mixed with MMO and dungeon crawling so basically it’s Diablo with guns without the interesting looking loot which is understandable as it is set in a grounded universe rather than a fantasy one. You take on missions which can range from rescuing hostages to stopping bandits from stealing medical supplies, at first these can be fun but after a while it starts to get repetitive and boring. During main missions towards the end you’ll go up against gang leaders which become very tedious as you get further into the game as they become bullet sponges as this creates an illusion of difficulty. This is what I like to call the Gears of War effect where they dial up the enemy’s health and turn your health down. 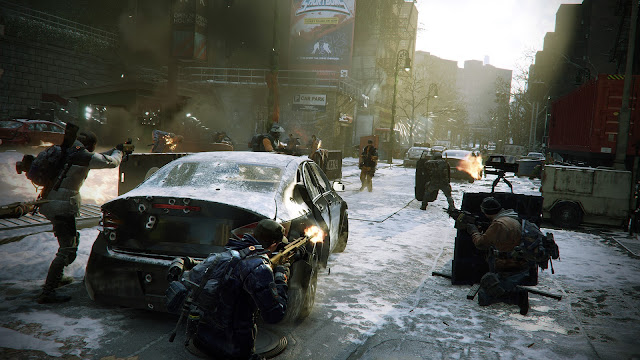 Visually the game looks pretty good not as good as the E3 trailer we got a few years back but it still looks good with great lighting when the sun rises over Manhattan to the glass shattering when you hit car windows. The sound design is excellent but I wouldn’t expect anything less from a Tom Clancy game with loud reverberating sounds when you fire a shot inside buildings to the loud explosions when a frag grenade goes off.

Is Tom Clancy’s The Division worth picking up? I would say yes as I managed to pick up my copy for £9.99 and yes it can get repetitive but that is the nature of these types of games and it is largely enjoyable especially with friends.
Posted by Sam Coles | Bristolian Gamer at 16:45
Email ThisBlogThis!Share to TwitterShare to FacebookShare to Pinterest
Labels: Reviews