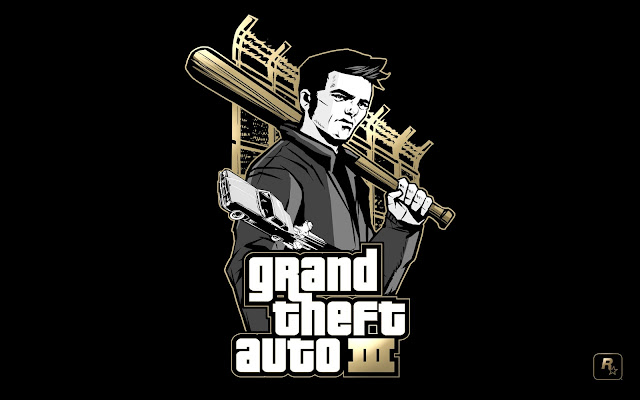 It’s hard to believe that Grand Theft Auto III came out 16 years ago I was still in primary school at the time and was far too young to play it, not that stopped me but my parents would not be pleased if they spotted me playing it. The game defined for the next 10 plus years of how open world games are made and its influence can still be felt today, at the time we had nothing like it. It truly felt like a living and breathing city with pedestrians going about their business and high density traffic. Does still hold up today? No but it is still a lot of fun to play and it is an important game in history. 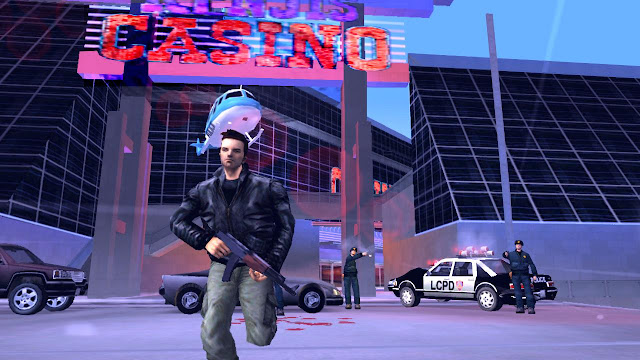 Grand Theft Auto III takes place in Liberty City and you play as Claude Speed who is being transported in a prison van after he was arrested as he took part in a heist gone wrong where he was double crossed and shot in the face. The story is rather minimal in this game compared to later instalments because the main character is a silent protagonist as he just serves as a vessel for the player, as it just basically a 3D interpretation of the original game. Not to say that there are no notable characters you have the loveable and friendly mafia don Salvatore, but most of them are represented in typical stereotypes as usual with a Rockstar production. 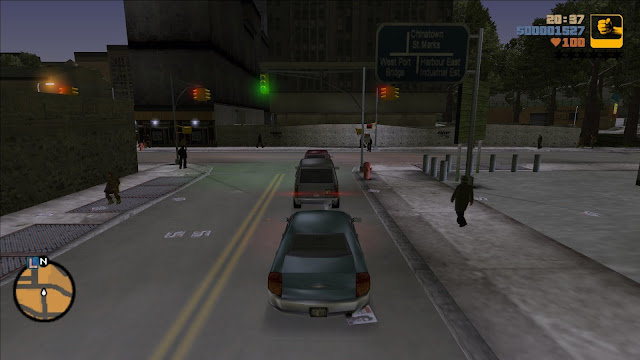 GTA III is an open world game and this was during a period where open world games were not that common and they were exciting when a new one was announced or released. In a typical Rockstar open world game you do missions for certain characters as you progress through the story. These missions can range from stealing cars and repainting them for money, assassinating targets, tailing missions (the worse type of missions) and racing. There is a lot to do in this game however it does feel a bit anaemic compared to later titles with activities feeling a tad repetitive. 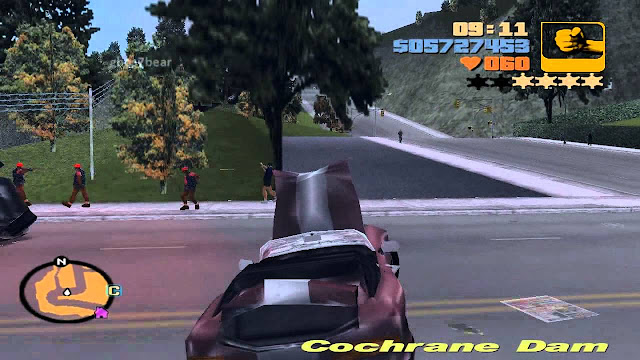 This is a PS2 game and the visuals have aged terribly with motion blur which you can turn off in the options menu, coupled with muddy and blur textures. The cars look too clean with damage detail that is rather minimal with basic particle effects when cars explode, to be fair this game was an early PS2 title so I can give it the benefit of the doubt. If you really want to play this game I would suggest playing the PC or Original Xbox versions as the graphics are cleaner and more appealing to the eye. 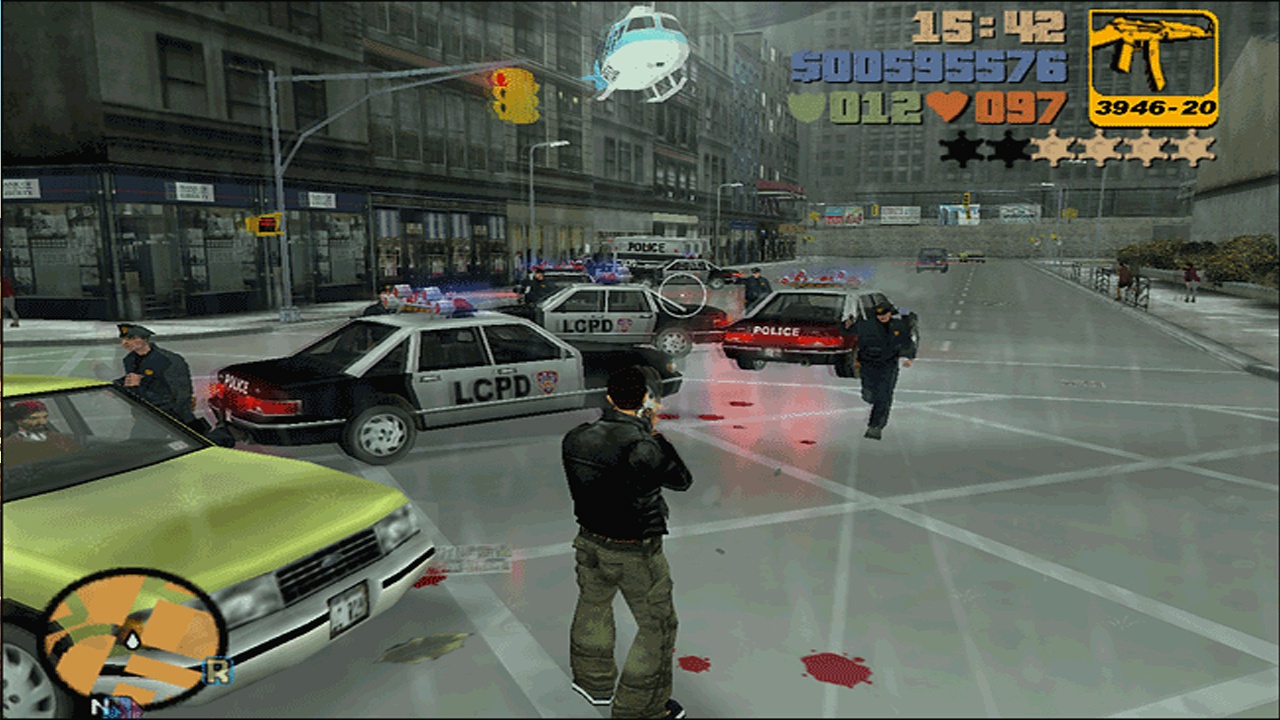 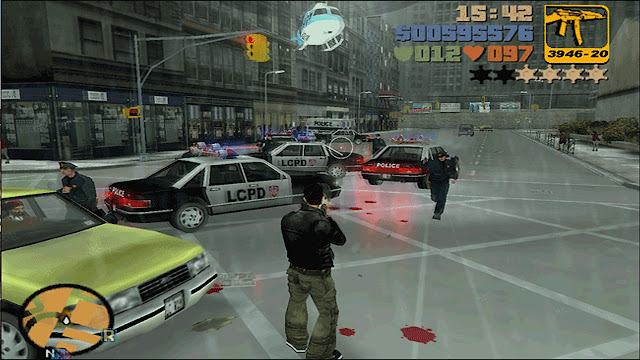 The only problem I have with this game is that the controls are very stiff especially when it comes to the shooting as this was a few years before Gears of War came along and perfected the third person formula. You can’t take cover and aiming at enemies is an absolute chore as there is no manual aim system with the exception of three weapons the M16, Sniper Rifle and the RPG. It feels jarring going back to this game after playing Grand Theft Auto IV and V.

Is Grand Theft Auto III worth playing today? Yes of course but just bear in mind the controls can be a bit awkward and stiff and the car physic are a tad floaty too. However it is a land mark title that defined how open world games are shaped today and is great to look back on to remember its influence.
Posted by Sam Coles | Bristolian Gamer at 17:09
Email ThisBlogThis!Share to TwitterShare to FacebookShare to Pinterest
Labels: Reviews