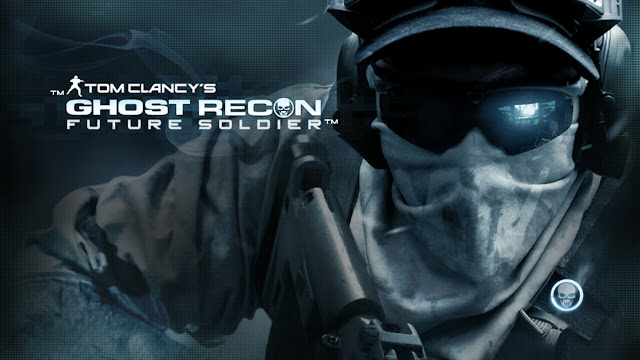 I don’t know what it was about the Tom Clancy games during the Xbox 360 and PS3 period, but I use to sink hours into them especially the Ghost Recon games. Ghost Recon Advanced Warfighter 2 is my favourite game from that era and it was a while before we got a sequel in the series. Ghost Recon Future Soldier was an interesting game as it went through a lot of changes in its development; it was first announced in 2009 and was presented as a futuristic shooter where Ghost Team had shoulder mounted rockets which was a bit odd.
When the game got another trailer in late 2011 it was clear that they scraped the whole distant future concept and instead went with a more traditional military setting with more advanced tech. The game eventually came out on the Xbox 360, PS3 and PC in mid-2012 and it got decent reviews, but a lot of fans did not like the game because it was “streamlined”. 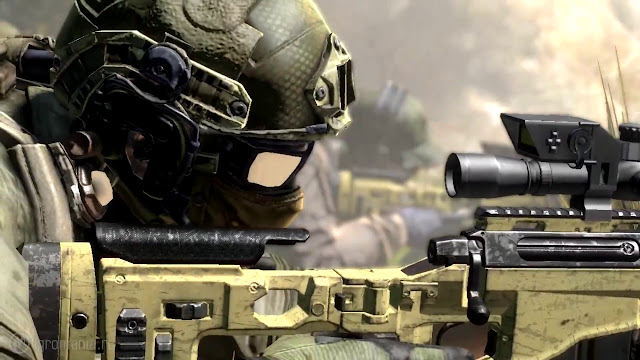 Ghost Recon Future Soldier takes place in the not too distant future, where the Ghost Team is tasked to intercept South American military forces that are transporting a nuclear device. They succeed however it was too late and the nuke is activated and they are killed in the explosion despite their attempts to flee. A new Ghost Team is briefed and the must find out who supplied them the nuke and avenge their fallen comrades. To be honest the story is your standard Tom Clancy narrative with cliché characters, but the cast is well voice with the deep and glorious voice of Brian Bloom. 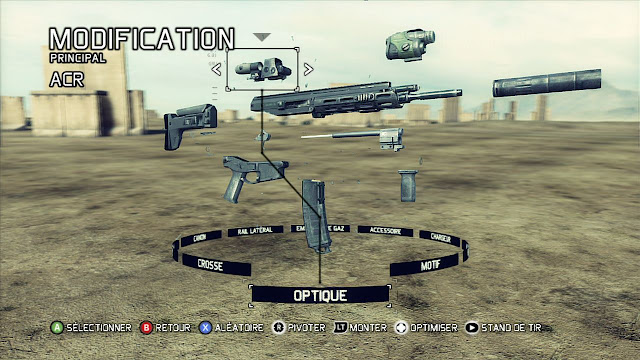 The game is a third person tactical shooter where you can choose your approach whether you want to go loud or quiet, although there are few sections where they force you to go quiet. You can choose what weapons you want to take on a mission before you head out, and this system is great as you can go into the weapon smith. The weapon smith lets you customise pretty much any aspect of your gun; it’s a gun enthusiast’s wet dream as the gun breaks apart showing the new attachment you’re putting on your gun. It is absolutely insane how much detail was put into the gunsmith as that must have taken years to animate. 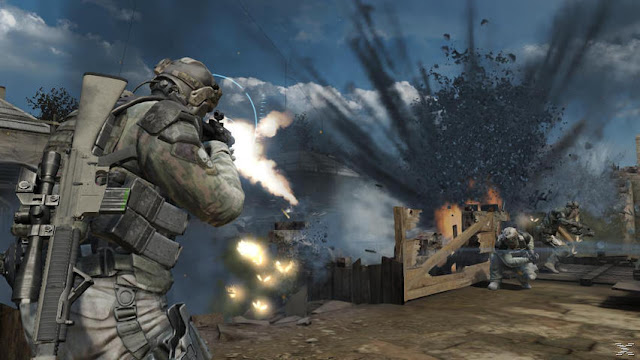 Once you’re in the game the controls feel very tight and responsive, shooting feels a lot more responsive compared to Advanced Warfighter which felt a tad stiff and sluggish, the controls feel very snappy. You can give basic commands to your squad mates, but they have streamlined this as the tactical map is now gone and you can’t take control of UAVs to scout the coming areas as the levels are now very linear rather than the wide open ones from the previous games. You do have access to various gadgets to scout the area, however these are mostly situational and you don’t really use them outside of a few scripted moments. 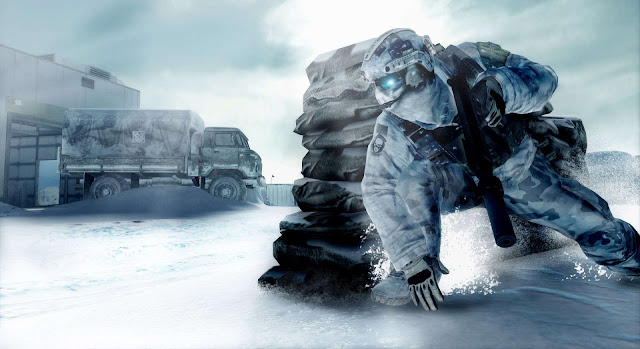 This game came out in 2012 so the presentation still holds up, although the character models do like a bit odd but most of the time the main character’s faces are covered up and they look good when they’re in their full armour. What is especially beautiful are the environments, they really reflect back on you from the sweltering heat in the African desert with the heat waves rising, to the Artic tundra’s cold grasp infiltrating your body. The sound design is excellent the weapons sound as if they do actual damage, coupled with the thunderous noises that are the hand grenades when they explode.

The only problem I really have with this game are the forced stealth sections as they strip away what makes the Ghost Recon series good, as the whole point of the game is to approach the combat situation your way whether it is guns blazing or taking a silent route.

Ghost Recon Future Soldier is mostly an enjoyable game in the series and was the last traditional game in the series before Ubisoft decided to turn the series into an open world game because it’s Ubisoft. You can get it for a cheap price on Xbox 360 and PS3 for around £1-£1.50 so you get more than your money’s worth.
Posted by Sam Coles | Bristolian Gamer at 09:13
Email ThisBlogThis!Share to TwitterShare to FacebookShare to Pinterest
Labels: Reviews