Editorial | The portrayal of mental health in video games. 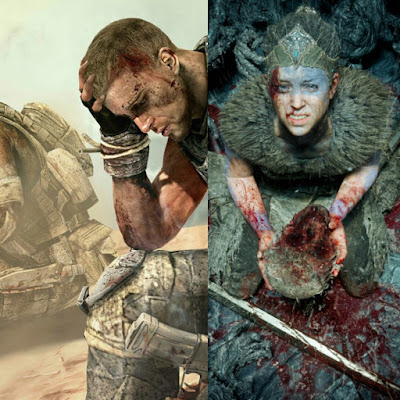 Mental health is never an easy task to talk about especially within video games, but there are times where it can show the struggles of people that are affected by such stigmas in life and it can be disturbing and emotional. I want to cover a few examples that got it right with the portrayal of mental health. Now I will be talking about some heavy subject matters, so you are warned if you do not wish to go in depth about the subject. I’m going over a couple of examples that I thought portrayed it in a respectable manner.

When I first heard of Hellblade I was not expecting much, but after seeing the coverage when it initially released on PS4 and PC it had my curiosity. It was until May of 2018 when the folks at Ninja Theory were kind enough to send me a code for the Xbox One version, I booted the game up and what I played was dark and disturbing and emotionally got to me that no piece of media has for a very long time.
Hellblade delves into the mind of Senua a Nordic warrior who is trying to resurrect the soul of her dead lover by travelling to the underworld, the setting is perfect with the mythology and folk lore with the monsters and runes she sees as she questions what is real or figment of her imagination. The game has a lot of moments where it is quiet where all you can hear is the ambient track and the whispers in Senua’s head, they constantly taunt her saying she is weak that she cannot do it and must turn back, but she perseveres with her quest. 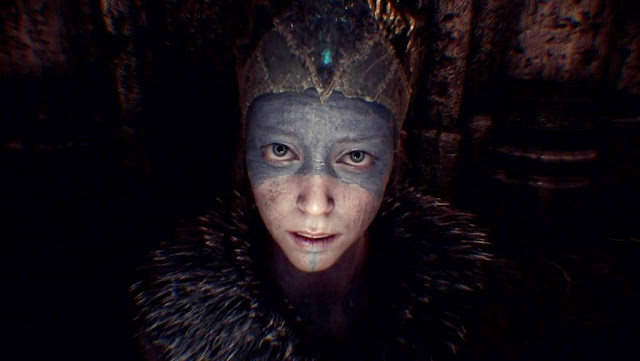 The portrayal of this condition stems from the performance of Melina Juergens, she nails the twitches and the way she looks directly at the player in some cutscenes is unsettling as she almost has an angry and savage look on her face, you really feel her struggle. Throughout the adventure her psychosis is used both as a hindrance and a gameplay feature, when you’re exploring or in combat the whispers and voices in her head guide her and tell her when something is attacking from behind or hint at certain puzzles. It is also a hindrance because she is constantly told she is worthless and she has no chance of pursuing her goal. 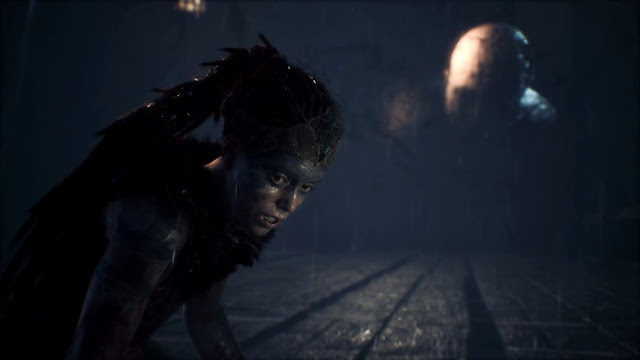 There was one powerful sequence where Senua can’t take it anymore with the voices and she explodes in anger and they stop. What transpires is that she becomes more paranoid and alone, as she has been used to having them around we she then breaks down. It is a powerful moment and one that got to me where she was already alone with nothing but her thoughts, to then go to complete and utter silence.

Hellblade is an excellent example of the struggles of those who suffer with psychosis, and they utilise the setting of Norse mythology perfectly. It’s an emotional tale and I would recommend experiencing it for yourself if you haven’t.

Now I know Spec Ops: The line was more of a critique of the modern military shooters of the time, but what Captain Walker goes through in this scenario shows symptoms of post-traumatic stress disorder. Walker is tasked with finding his former commanding officer Joseph Conrad and yes that is a reference to author of The Heart of Darkness. As you get further into the game, Walker starts to break but still soldiers on. 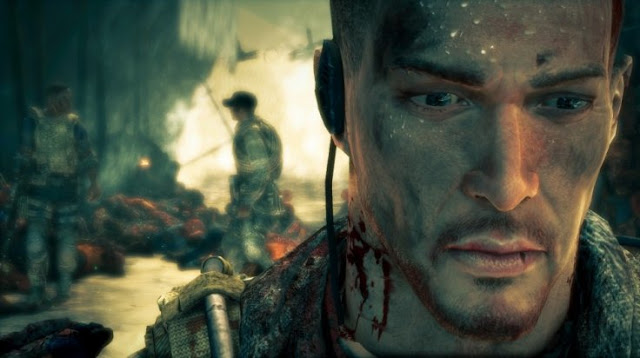 There is one scene where Walker finally breaks and this is when they are tasked with clearing out a camp full of enemy combatants or so we think. They use white phosphorous to clear out the camp, which if you don’t know this weapon essentially sticks to your skin and burns it off which is no longer allowed in combat. When the dust settles Walker, Lugo and Adams slowly walk through seeing the suffering soldiers in extreme pain as what was once their skin replicates the last embers of a wood fire. Then he see what they were really housing in the camp and Walker finally snaps, as he is confronted with a pile of civilian bodies with a chard corpse of a mother cradling her child trying to hide them from incoming death. This is when Walker realises what he has done but he carries on thinking nothing of it. 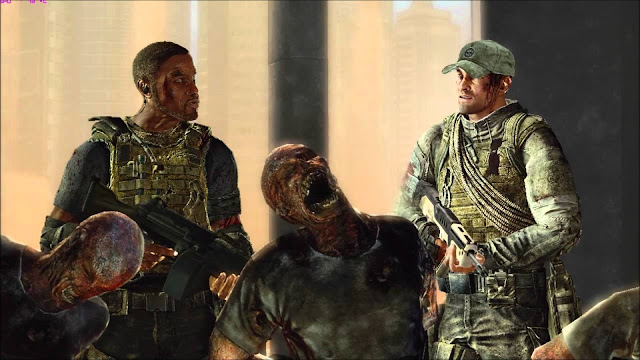 Walker gets worse and worse so much so he starts to blame Conrad, which if you would know he’s dead. Lugo and Adams act as his mental psyche, Lugo is his biggest critic always questioning what he is doing when it comes to morality to certain situations and Adams somewhat takes issue with him but ultimately follows and agrees with Walker as he thinks there is no choice in the matter. 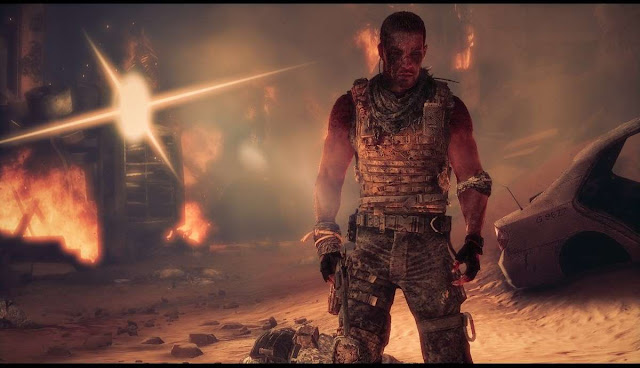 Towards the end of the game, Walker is confronted with what he has done as Conrad has been nothing more than a manifestation in his mind and has been dead all along. He realises what he has done and does not know what to do, as he thinks that he was helping people or to quote him “What happen was out of my control”. It really shows how war can shape a person’s mind, with the player and Walker both come out of this with blood on their hands.

It’s a story that still sticks with me to this day, where it is again where a piece of media really got to me.

Those are my examples I wanted to cover about mental health in video games, this editorial was rather draining emotionally as I had to replay these games and they get to me every time. I do recommend these games, but prepare yourself for the emotional roller-coaster that they will take you on.