Editorial | The resurrection of mascot platformers. 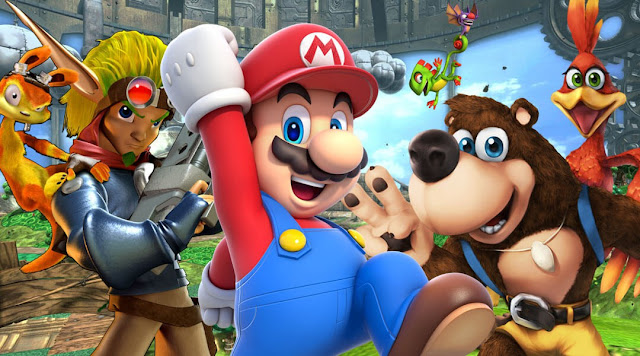 The past couple of years we have seen a resurgence of mascot platformers, as they have been somewhat absent during this generation of gaming and last gen, with a few exceptions of indie projects. However there were none from triple A studios, well not any good ones I’m looking at you Knack. With the release of Ratchet and Clank back in 2016, there has been this slow resurrection of genre, where we eventually got a remake of the original Crash Bandicoot Trilogy and now Spyro. I want to discuss what makes these games so special, and why we suddenly have an interest from triple A developers again recently. 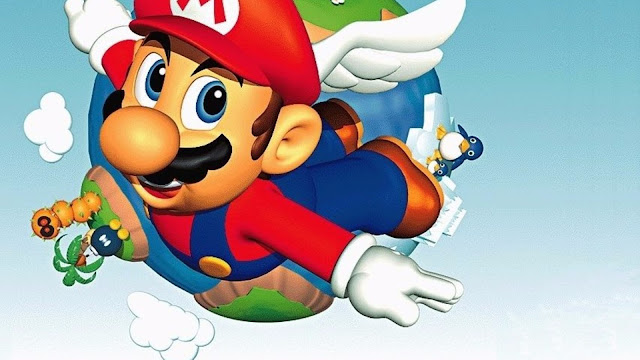 The mid to late 90’s was a wash of platformers since Mario 64 proved it can be done in 3D, others tried to cash in. It is true Crash Bandicoot did it six months prior, but it was basically a 2D game because it was a linear plain where you moved forward instead of side to side. Mario 64 had full 3D movement, so naturally other companies would capitalise on this. We had anything from Bob Cats, Mice and personified gloves, no I’m not joking if you remember Glover from the N64. 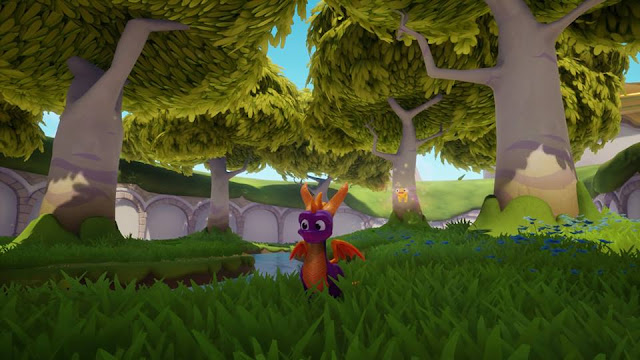 Why do people have such fond memories about these games? It wasn’t necessarily the gameplay, which wasn’t bad but it was run of mill mostly. No it was the characters and how unique the worlds were, from the Artisans Realm of Spyro the Dragon with its high fantasy aesthetic to the rain soaked jungles of Crash Bandicoot. The characters and worlds were just realised in such a beautiful way, with their popping colours and well written characters with self-aware humour.

The wonderful aspect about these types of games is that the developers could base it around anything, the only limitation for devs are their own imagination. We had characters like Earthworm Jim, Banjo Kazooie and hell I would even give credit to Bubsy the Bobcat the most irritating platform character in history just because it took some creativity. You could make a platformer about a jar of pickles and make it entertaining somehow. 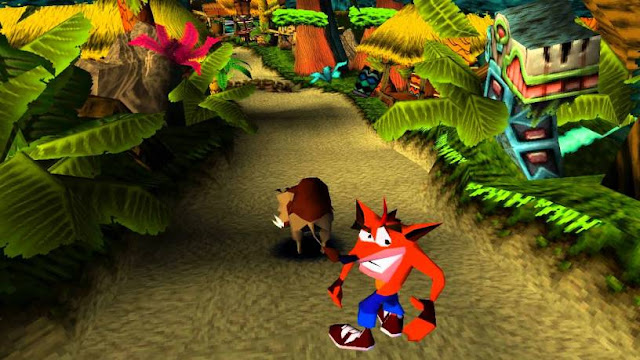 As funny it maybe to say now given how spoilt we are with visuals now, the graphics with these sorts of games were something we had not seen before giving us what was at the time a Saturday morning cartoon look. Yes some of these games look crude by today’s standards but some of them have aged surprisingly well, such as Crash Bandicoot with his expressive eyebrows as he is about to mount an unfortunate Wild Boar. 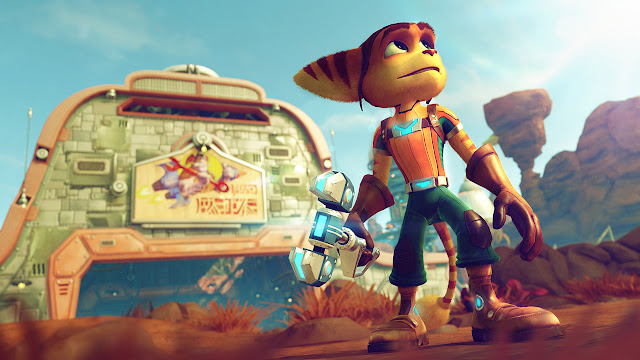 In 2016 Sony released a remake of Ratchet and Clank for the PS4, which ignited an interest in genre but why did it spark an interest again? Well to be honest if we think about it and this is just a theory, the people who grew up with these games are now working in the industry and want to bring back that childlike wonder again with people who are still playing video games. Plus sometimes we just want to sit back and take a break from games that have heavy subject matters, don’t get me wrong I like a good narrative but I like to switch gears and play something that is light hearted and fun.

I think mascot platformers are slowly making a comeback, with remakes of Crash Bandicoot and of course the recent release of Spyro Reignited Trilogy. It evokes of a simpler time where the games industry didn’t take itself seriously and could have fun and laugh at itself.