Editorial | Why Dragon Age is special to me. 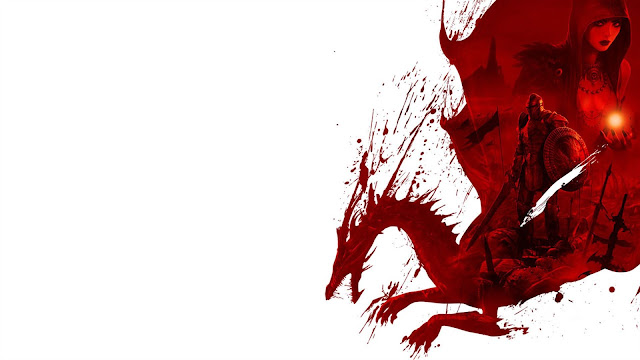 If you know me you would know I have a deep love for high fantasy, whether it is in books and of course video games. Dragon Age is a series that I have deep love for, as it has a special place in my heart because it got me through a tough time in my life. I just want to talk about why the series is so special to me, and detail my personal feelings towards the series.

In early 2011 I was in the second half of studying my final year of A-levels, I just got back from the Christmas break and honestly I was feeling low. The days were dark, miserable and cold and I just felt too much pressure from my studies. As I was cycling home one afternoon I went into my local Blockbuster, I perused the shelves as I usually did and I saw a game called Dragon Age: Origins. At the time I didn’t follow the gaming industry as I all did in terms of writing about video games were reviews for my local newspaper, but the Bioware logo stood out to me as I had played Mass Effect 2 the year prior. I thought Wow a high fantasy RPG made by the same people who made Mass Effect, as I was just starting to read through the Lord of the Rings trilogy at the time, so I was enthralled with the setting. When I got home and put the game into my 360 I fell in love, as I explored the world of Thedas. 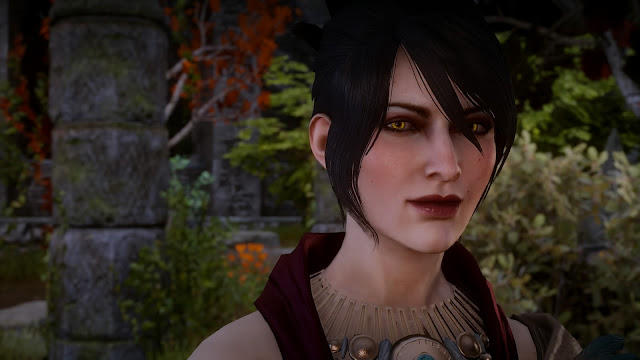 What I noticed about Dragon Age when I first booted up the game are the characters, they are all well written from the lustful and beautiful Morrigan, the cheeky and clever remarks from Alistair to the wise, calm and collective demeanour of Duncan. Even the sequels that people like to hate have some wonderful characters, such as the sly but charming dwarf Varric, the intimidating Seeker Cassandra and the noble hawk. Even the Inquisition with its returning cast has a few new ones that had me grinning ear to ear, such as the playful Sera the elven archer who is friendly but is not afraid to slit your throat if you get on her bad side. 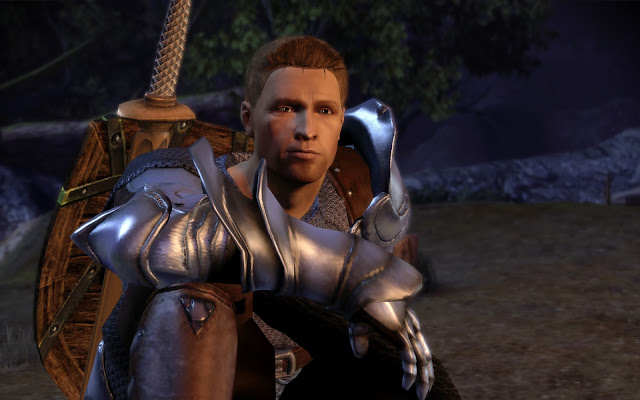 It’s these characters that you genuinely get to know throughout all three games, you really connect with them when you sit around a fire and talk the night away in Origins, visit them in their homes in Dragon Age II or share an ale in the grounds of the Inquisition’s fort. They all feel dare I say it, realistic and believable you want to swap stories with them, whether it is a troubled past, sexual encounters or just conflicts they have had on their adventures.

The music is something that still sticks in my mind; every main menu has a beautiful theme. From the calm and soothing tones of Origins, the haunting and almost creepy atmosphere of Dragon Age II to the epic orchestral score of Inquisition which evokes the epic nature of the open world adventure you are about to embark on. It’s a soundtrack that I listen to in my spare time when I’m writing, it has a good mix of relaxing Celtic folk and adrenaline pumping orchestral scores when you are slaying Darkspawn in the Korcari Wilds. 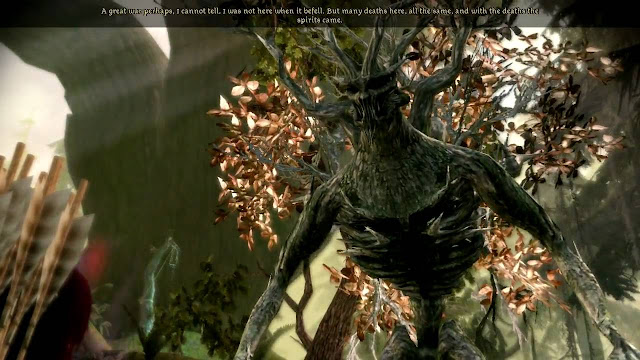 You would probably laugh at me when I say the environments are beautiful, and yes even for 2009 Dragon Age: Origins wasn’t exactly on the cutting edge of tech. To be honest it is just the unique locations, such as Brecilian Forest which has one of the best character interactions with the Rhyming Oak Tree. It’s when Bioware switched to the Frostbite 3 engine for Inquisition was when they captured the beauty of Thedas, with lush green fields of the Hinterlands to the extravagant and ostentatious cities in Val Royeaux.

Dragon Age is a series where I can lose myself in world with well written characters, and worlds that feel lived in and believable that have a deep history. Yes the first two games are not the best looking games, but it is the lore and characters that keep me coming back where I feel genuine grief when I lose them whether it is through death or a disagreement. Even nearly a decade after its debut, Dragon Age is something I can revisit over and over again as it can always get me through a tough time and it can always make me smile no matter what.