Editorial | How I became a video game blogger/journalist. 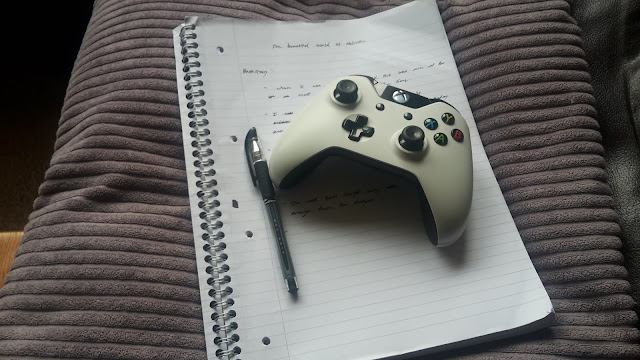 Video games have always been a part of my life, but I didn’t really see their inner meaning until around 7th generation of consoles when I got an Xbox 360 in 2009 for my 16th birthday (oh my god nearly 10 years ago). It was here where I fell in love with video games all over again but for a different reason, I was introduced to new worlds, which could tell well written stories, have characters I care about and different realities I could get lost in. So much so it inspired me to start writing about video games in a professional capacity.

When I first received my Xbox 360 for my birthday in 2009, I thought Yes a new video game console to play, however I was introduced to a new world and that world was Mass Effect. Mass Effect was something I was unaware of at the time because believe it or not I didn’t keep up with gaming news at the time, and I was enamoured with what I had played. I was introduced to this vast galaxy of alien races and worlds, coupled with a well written story with betrayal and romance. It’s something I hadn’t seen before in video game and it was glorious! 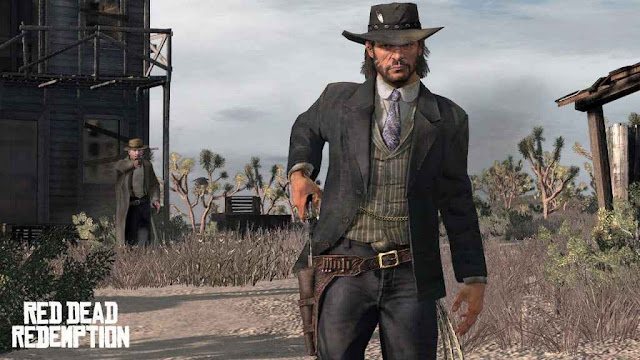 About a year later a little game you may have heard of it Red Dead Redemption came out, and I was in love with the setting and characters, even nearly a decade later the writing still holds up. When looking deeper into this game I thought about how I can convey my feelings about games, so I drafted a reviews and writing. Bear in mind that at the time I was a bit of a grouch when it came to social media for some reason, but I chanced it and emailed my local newspaper. Luck would have it that they accepted my proposal and I started to write concise reviews that were anywhere between 250-500 words long, a task that was hard and sometimes tedious but I managed in the end.

It was around 2011 I took a bit of a hiatus from it all to focus on my creative media and production diploma, but I picked up again in late 2012 when I started writing for a website called n3rdabl3.co.uk. Here I started to develop my analytical writing and it was where I started to make a name for myself, as this is when I first found the wonderful gaming community of Twitter. It was at this time I started to really take in video game narratives with titles such as Max Payne 3, where games are more than just playthings they can rival films and even books with their writing. 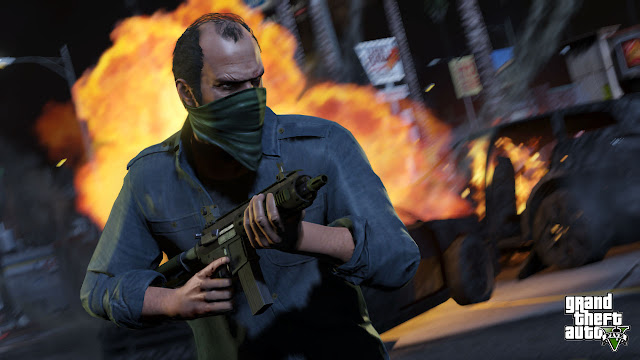 In 2013 still writing for the same website I was finishing off my media course and through the summer I carried on with the writing, however it wasn’t until late August things would change for me. In late August of 2013 I got two noteworthy emails, one from Blizzard Entertainment and the other from Rockstar Games. What they were offering was something I would never thought I could achieve, they asked me plainly “Do you want to play our games early for review”? Me being nervous but excited accepted, but with some trepidation as I have never been in this situation before. It was this moment forward that I knew what I wanted to do and my reputation began to move forward.

In 2014 I left the website I wrote for a lack of better terms due to creative differences, with all the contacts I had built while writing their I pondered on what I can do, so I went to blogger and started a blog about games. Now my early work was a bit spotty in terms of writing, but it was a great way to convey my feelings about the industry with no restrictions or shackles as I had full control. It helped that I had contacts in the industry to get hold of early copies of games, as Call of Duty: Advanced Warfare was a one the first games that was mainstream I reviewed on it. However it wouldn’t take long for a website to recognise my work, and this solidified me as Bristolian Gamer.

It was when a local online magazine called 365bristol picked me up is when my reputation started to skyrocket somewhat. They had a larger audience than, and they wanted to start a gaming section so they tasked me to review games there. I had the tools at my disposal to gain access to higher profile games, so I getting sent games from bigger publishers such Sony, Microsoft, Capcom and so forth.

To this day my writing has evolved and I’m still learning, it’s not perfect but what is in life. I can’t believe I’m at this point; I have met and conversed with people in gaming, the blogging community and just journalists in general. It’s something that takes time and hard work but the payoff is immensely satisfying. I hope I can keep bringing you content that you all want to read.