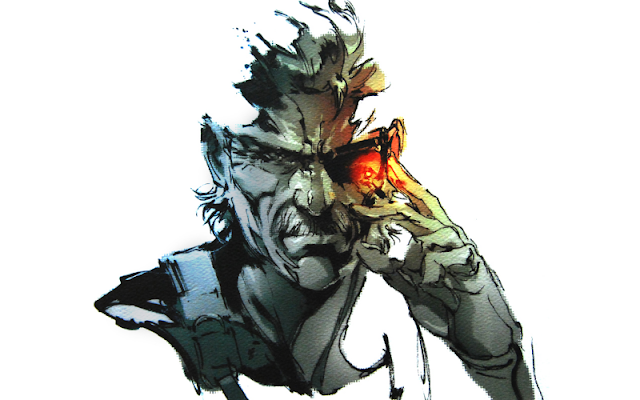 If you know me in person or follow me on Twitter you would know I love Metal Gear Solid, it’s a series that I have been following for about 15 years now. It a series that knows when to laugh, but it also brings across a serious message about war and how nuclear weapons are…. Well for a lack of better words bad. A game that gets a lot of flak in the series is Metal Gear Solid 4; honestly I don’t understand why as it was a stunning conclusion to Solid Snake’s story. It was certainly a better finish for the series compared to the Frankenstein mess that was Metal Gear Solid V, as it had a solid (no pun intended) story and tied everything up. I just want to talk about MGS 4 in an editorial format, and why it is my favourite in the series. 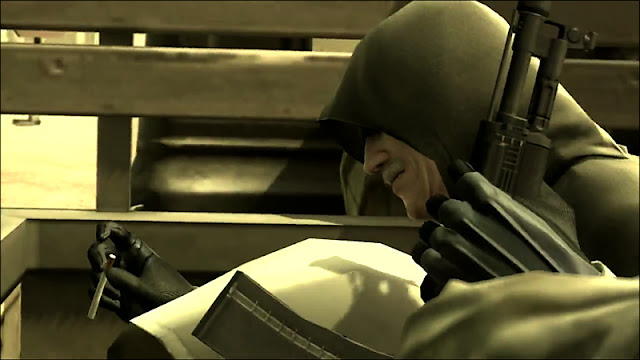 “War has changed” is the first set of dialogue we hear from Snake, the world has plunged into war where it has become normal and is a part of the economy. Everything is monitored with I.D tag soldiers, weapons, gear and vehicles from emotion control to battlefield control. Snake is now an old man due to accelerated aging due to the Fox Die virus within his body, he has one last mission before he dies and that is to hunt down and kill Liquid Ocelot. It is genuinely heart breaking seeing Snake struggle throughout the story, as his body is slowly breaking down and I had several moments where I shouted at the screen “Come on Snake”. The story is very emotional especially towards the end, as Snake in the final hours of the game only sees one way out, by putting a gun in his mouth and pulling the trigger. 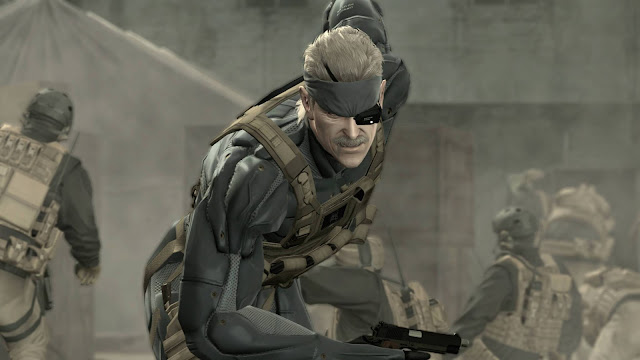 This even extends to the gameplay with how old and tired Snake is, as he has to struggle with stress levels and his body giving him trouble, where would groan with pain as his back gives him trouble giving away his position. Although very flexible and agile for an old man, you really feel his weighty and stiff nature that comes with his aging.

Speaking of gameplay, it’s often a joke in gaming circles as people often give snarky comments such as “Metal Gear Solid 4? Great movie”! While yes the cutscenes are over indulgent and go on for upwards of 40 minutes to an hour and a half (yes really), it works for this game as it is this big bombastic conclusion to what was then a 21 year old series.

When the gameplay did kick in, the game would go “Here you go get your objective, we don’t care how”. The freedom that Metal Gear Solid 4 had with its gameplay was almost limitless, you could gain trust with the resistance fighters in the Middle East chapter to push back the enemy, roll around in a barrel until you vomit or the classic cardboard box. The controls were updated to fit a more modern style i.e. Gears of War, yes you could run and gun but it was a great way of having more holes than the average flute because you were still very fragile. Stealth was more fun to pull off in this game, because they finally added the ability to both crouch and walk, yes this may sound trivial but Metal Gear was always a few steps behind its contemporaries. 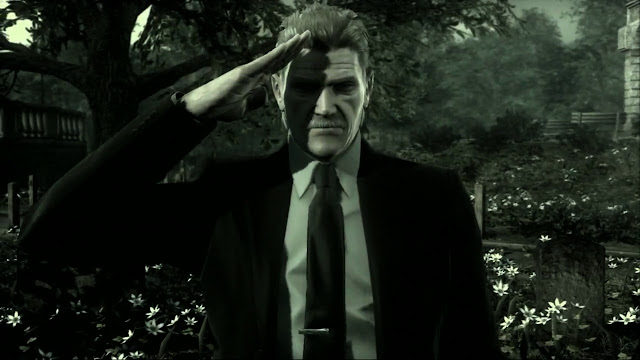 I remember this game being quite the show case for the PlayStation 3 in terms of its visuals, and I must say even over a decade later I’m still impressed with graphical fidelity this game show cases. Character models have an insane amount of detail for game from 2008, not only that the motion captured animations with beautiful directed cinematics are truly superb. The frame rate does chug a lot which I don’t remember, especially in the Middle Eastern chapter where it would stutter like an unindexed derailleur on a bicycle but honestly it calms down after that.

Metal Gear Solid 4 even after a decade since its release truly is a special game, yes it can be rather verbose and you wonder when some scenes are going to end. However it was a stunning conclusion to Solid Snake’s story, with emotional scenes that genuinely made me cry. If you have a PS3 knocking about still I would highly recommend playing this game, as well as the rest of the Metal Gear series, it is something I truly hold close to my heart.