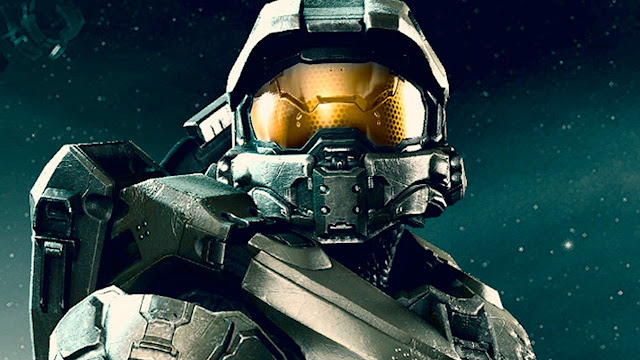 There are certain people built to follow a specific path, it may not be moral or justified but it is the only way of life for them and they know nothing else. Master Chief is one of those video game characters that come across as a strong figure, but underneath is a broken man who struggles with his inner humanity. I want to briefly touch on his character where he goes from a monotone killing machine to a… well human who finds love and compassion for others. There will be a few spoilers for Halo 3, 4 and bits of 5.

Master Chief or simply called John was kidnapped as a young child with the early stages of the Spartan program, Doctor Halsey justified it because children are easily indoctrinated because their minds are developing so they can mauled them into the ultimate killing machine. John from a young age has known nothing more than combat; he became a living legend across the galaxy where he gains the moniker of “Demon” from the Covenant. However as Chief gets older his humanity slowly starts to reveal itself, from Halo 3 he becomes a more compassionate person and the one person or should I say A.I. that makes him realise this is Cortana. 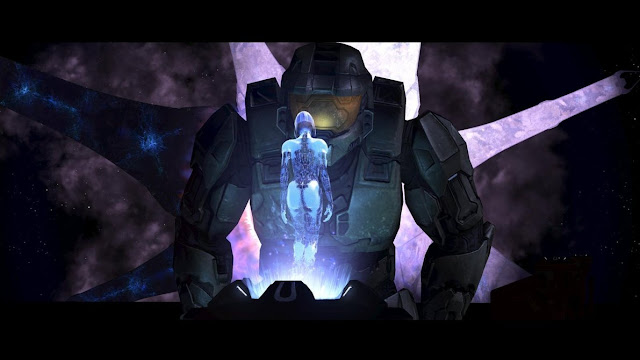 Cortana was the first real companion that Chief became attached to and over time he grew to love her, she showed him that not everything revolves around the battlefield and soldiers are human and have feelings too. As he began to age Chief started to develop a more soft side, where made new friends such as Sargent Johnson who unfortunately loses his life in Halo 3 as well as making friends with former enemies. The Arbiter was once Chief’s enemy but even when he was fighting against him he had respect for him, they were both warriors and he sees the honour Chief had where their relationship blossomed. He stuck with him till the end of the fight in Halo 3, where after that Chief was alone with no one else but the comforting voice of Cortana. 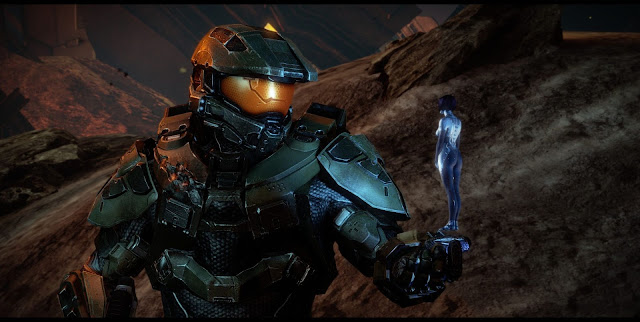 In Halo 4 Chief has been drifting through space for 5 years, it’s not until they are awakened by a Covenant search party when they realise they still haven’t been found. After escaping the Forward Unto Dawn that’s when things start to take a turn for the worse, Cortana as an A.I. is now 8 years old and she explains that they start to breakdown after 7 years. Chief scared like a lost child starts to repeat a name “Halsey, Halsey! We have to find Halsey”! Where Cortana asks him to stop, where she repeats a line from Halo 2 “Don’t make a girl a promise, if you know you can’t keep it”. Chief finally wakes up and realises that things and people who he loves don’t last forever, and his humanity creeps out of his shell. 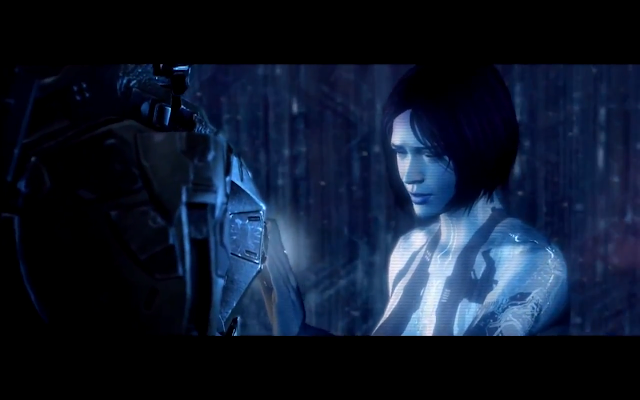 As you get further and further into Halo 4, Chief comes across as a broken man and when Cortana finally goes and leaves him it is heart breaking. She emerges in human form, well as the same blue vixen where she does what she has always wanted to do and that is to feel John’s heartbeat. She then leaves him in the void of space, as his stance is no longer imposing but instead weary and tired with his shoulders have sunk and shows signs of giving up. He is then completely broken only speaking in one word sentences, as he just stares at the Earth from the Infinity completely lost without the guidance of Cortana, he loved her and now he is on his own again.

Chief keeps his mind off it by going on mission after mission after mission, where his old fire team start to worry about him. It’s not healthy for the human mind to overwork themselves in order to distract from sensitive subjects, but Chief doesn’t know that as he didn’t have a proper childhood as he was kept away from the real world until he was a man.

The Master Chief is a more complex character than most like to let on, as he struggles to comprehend normal human behaviour but when his inner humanity creeps out he doesn’t know what to do as he has not been taught basic life behaviours. Cortana was once his saving grace, but when she left him he was like a scared child with no one to help protect him. It’s the subtle details both Bungie and 343 got right with his character as he got older in the series, and it is both beautiful and tragic.