Editorial | A Fable retrospective: "And so are story begins" 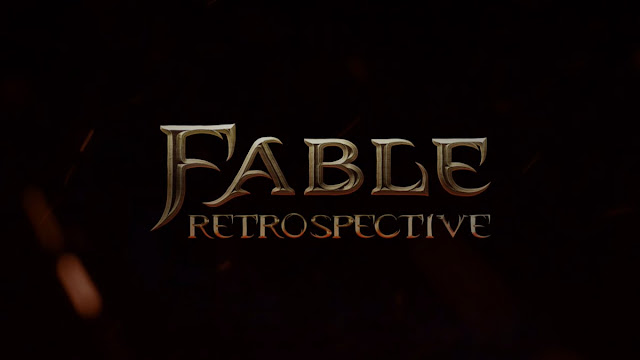 Microsoft tends to be the punchline for jokes these days due to their lack of exclusives, which honestly I sigh with despair due to its juvenile attitude but I digress. Fable was almost a strange addition to the Xbox library back in 2004, because most of the games on the Xbox were generally shooters, racing games and sports game etc. Fable was like a Disney production if Monty Python got their hands on it, which is funny when I say that as John Cleese is in the third game. I want to look at the games and talk about why people thought they were so special, and why we want a current generation instalment. 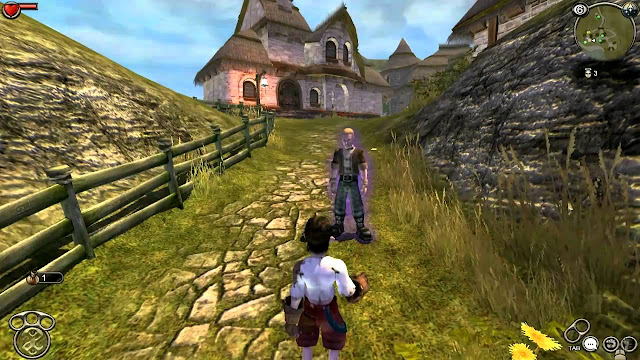 Fable was first released in 2004 for the original Xbox, and it was an RPG that we didn’t really see before, I’m talking more about its setting and themes as it goes for a Disney aesthetic, but with naughty undertones. The game’s story wasn’t anything particularly special, as it was the bog standard destined hero saving the kingdom which was the story with all the games, but with different motivations. It was how the story is delivered with great and fun performances throughout, although I’m not sure if I should laugh or be offended with the exaggerated West Country accents, as I am a native of the region. It had fun combat mechanics which feel a bit rough now, but they were fixed in the sequel 4 years later. 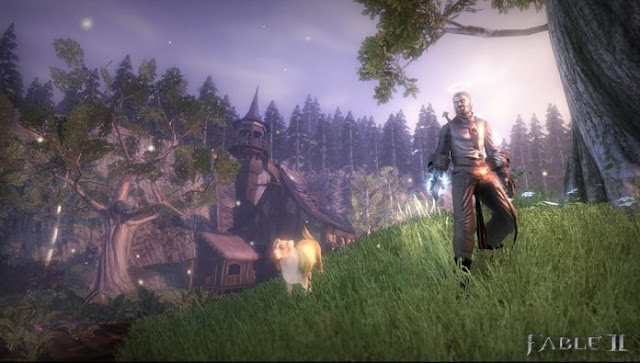 Fable II expanded on everything from the first, it had a bigger world, more weapons and fleshed out combat options, more activities, a larger cast of well-known British actors and the list goes on. It was my introduction to the series, as years prior I had a PS2 and when I bought the game in 2009 I was enthralled with the beautiful world coupled with the wonderful soundtrack.

The first time I step into the world of Fable II, I was excited to explore every nook and cranny. A lot of people like to see Fable as a shallow RPG, but I think they are looking at it in the wrong light as I see it as an open ended action adventure with role playing elements and not something as a kin to Oblivion. 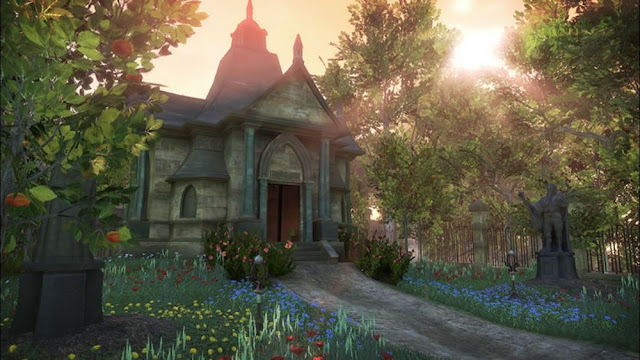 Fable II elaborated on everything that the original did, combat was improved greatly, you still have melee, firearms in the form of crossbows and flintlock guns and magic. What is great is that you are rewarded XP in different categories, this depended on what type of combat you used to slay your foes which were labelled by different colour orbs. Green was for melee and general skills, blue for range combat and firearms and red was for magic. This was great as it encouraged you to mix up your combat skills, which also added variety to encounters.

I’ve always had a lot of fun deviating from the main quest and getting into trouble in towns, where I would become a terrible person and smack someone in the face that would look at me funny. It’s this level of freedom of morality that it gives is what makes it fun. Yeah this may seem trivial by today’s standards, but this was somewhat of a big deal with a console game in 2008 as a lot of console games were still somewhat restrictive with their design.

Fable II made me fall in love with this series when I was 16 years old, and it made excited in anticipation for a third game. Fortunately I would only have to wait 2 years for the next in instalment; however it was a bit of a disappointment. 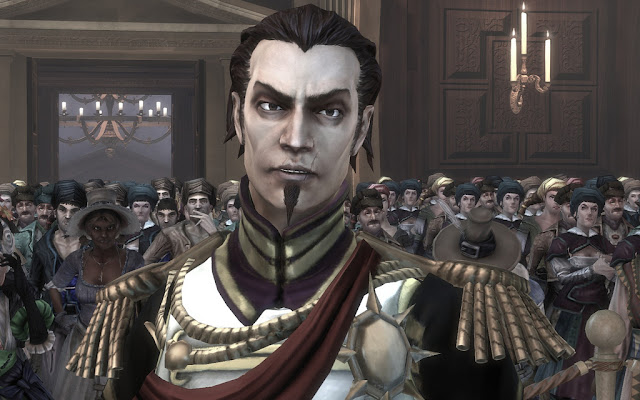 Released in 2010 I remember the marketing for Fable 3 as it was really pushing it to be the next great instalment, to say the hype train was in overload would be an understatement. Honestly the game’s premise was great, where you are starting a revolution to overthrow a tyrannical dictator where you become king and are burdened with difficult political choices.

The design choices were somewhat questionable, mostly stemming from the user interface with the pause menu. How it worked is that the inventory and pause menu was like a wardrobe you could walk around in, sounds like a novel concept right? It was a fun idea, however it is rather fiddly when you wanted to check your clothes go to a different room, check your treasury go to the next room and so one, it added faffing about where they didn’t to be any.

When you became king in the game that is where it started to standout, because your choices actually had weight to the overall world. Well it would if there wasn’t an exploit of buying all the expensive properties, jacking the rent up and leaving the console on overnight where you could fund your political goals yourself. I know it’s a mechanic, but it kind makes the weight of your decisions falter a bit. Fable 3 wasn’t necessarily a bad title, but it did feel a bit rushed and that was due it being released 2 years after Fable 2, but I do still recommend it.

Fable is a series I want to see again, it is truly one of Microsoft’s most unique games, with beautiful worlds to explore, fun combat and a fun stories that do not take themselves seriously. If you have to time go back and play these titles I would recommend it. If you have an Xbox One it is easier than ever to start your story and leave a mark in the land of Albion.