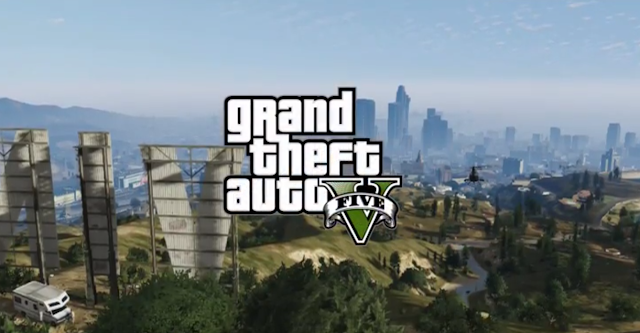 Time is such a fragile existence, what may feel like five minutes ago could end up being 10 years ago. This is especially true when it comes to video games, as they can take half to even a decade to make due to complexity, or just general development issues. 6 years ago Rockstar Games gave us one last gem for the Xbox 360 and PlayStation 3 in the form of Grand Theft Auto V. A game that took five years to make, which was met with the classic Rockstar slow and drip fed marketing where it was announced in 2011, where we didn’t get to play it until 2013. I want to take a trip back to why to this day we are still talking about it, so I grabbed a copy for the Xbox 360, put myself back in my shoes when I was 20 years old and hit streets of Los Santos. 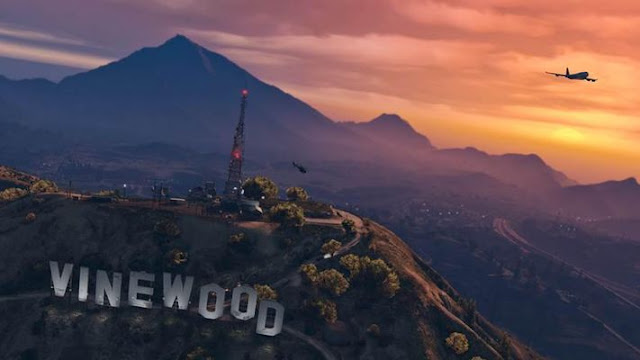 The question that is often posed when it comes to open world games is what makes them so special? Is it the characters? Possibly! The gameplay? Close, no what makes open world games special, is the world itself and how the game lets you explore it. The thing about Rockstar when it comes to exploration it doesn’t hold your hand, from the word go you can explore the entirety of GTA V’s map,  gone is the arbitrary system of locking islands off for story purposes. No, instead this time round Rockstar North created this seamless world, where you are not bound by barriers or loading times (unless you are switching characters). 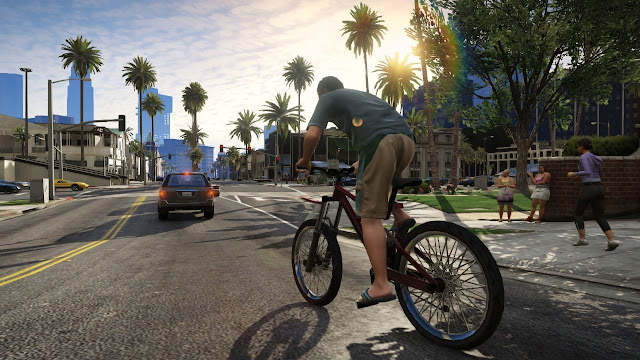 What region did they decide to go with? Los Santos, well in terms of the city as they also had the outskirts which consists of deserts as well as rich and vegetated countryside in the state of San Andreas. What is beautiful about the open world is that it will reflect the current situation of the area, for example if you are in a deprived area it will show it through rusty cars, people who are more liberal with their gun control and police constantly chasing people who aren’t you. Whereas on the over hand, head up to the more wealthy areas of the elite, you will see sharp suits, expensive cars and houses that tower over the very hills they stand on. It’s this attention to detail that Rockstar finally got right, where in their previous GTA games they were limited by the technology. 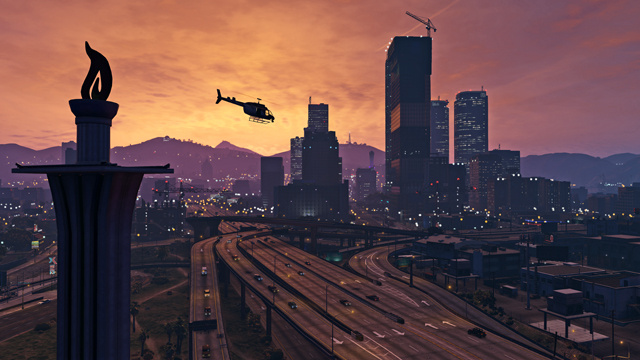 Playing this game on the Xbox 360 for this article actually stunned me, this level of graphical fidelity shouldn’t be on this console. Even back when this game released the Xbox 360 was severally out of date clocking in at 8 years old at the time, how Rockstar pulled off this wizardry is baffling, you have beautiful sunrises and sunsets that give a warm red glow as you slowly drive into the darkness towards the Alamo Sea. Rain effects that make your playable character wet, while it creates puddles that splash as you drive and walk through it. Not only that the lightning that dances across the sky, where it lights your path in the pitch black night as you traverse. 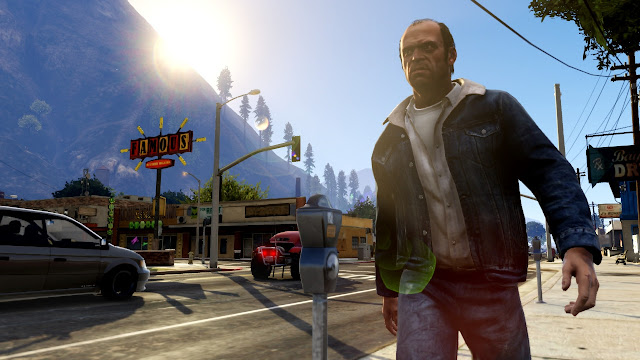 The details don’t just stem from the landscape, NPCs will react to you appropriately something that they took from Red Dead Redemption. People will compliment your car, clothes or insult you if you are rude or if you dress sense is questionable, and the funny part is you can retort back to them in a rude manner. Yes I know this was somewhat of a thing in GTA: San Andreas, but it feels more organic in this game, and I never heard a repeated line.

Grand Theft Auto V is a game that I feel we will be talking about 20 years from now; its beautiful landscapes still stand the test of time. For a game that was originally design for out of date hardware, it is staggering how it looks this good. It is a true testament of how Rockstar can craft a convincing world, where everything is seamless, NPCs that have their own schedule as well as it being a blast to explore on your own. It is a game that will be regarded as a piece of art with in the video game medium for years to come.