Editorial | In times of darkness: My "Safe Place" games. 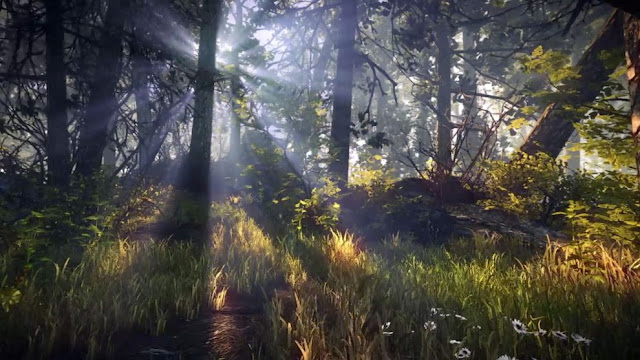 There are certain games that we all turn to whether we are feeling down or ill, what I like to call my “Safe Place” games these tend to be games that I just get lost in when things become a bit overwhelming in life or I’m in a bad mood. Now I’m not saying that you should shut yourself out from others, when life gets the better of you whether it be through anxiety or depression talk to someone as that is the best medicine overall, but sometimes a bit of escapism can really help the mind focus. I just want to go over some games that are special to me that were a part of some of my low points in my younger life, let’s get into it. 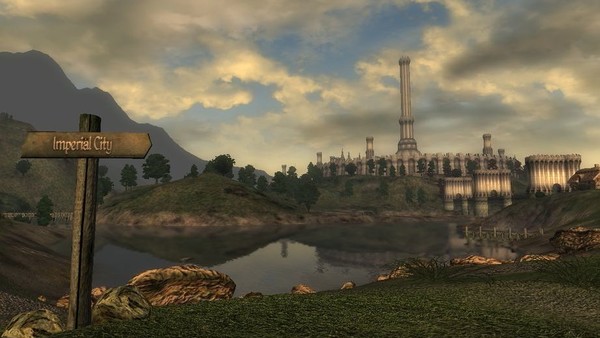 Now there is a very good reason that I consistently talk about this game as it was part of my growing up in my early teens, plus it was during a time where I was not in the best of places during secondary education. During this period I was bullied due to my background of having a “posh” accent due to me coming from a middle class family, not only that my nerdy tendencies and long hair were often subject of ridicule. Let’s just say I wasn’t the happiest person during this period, and it was a dark moment in my life where I hated going to school but I kept my head down got on with it thinking about the world I can explore when I got home.

I first experienced this game on PC when my Dad bought it for me, after installed it and first experienced that moment when you exited the imperial sewers my 13 year old mind was blown by the beauty of the world that was unfolding in front of me. Coupled with the tones of Jeremy Soule with his superb soundtrack, I was immediately immersed where to this day I get a childlike wonder when I boot this game up.

When I was exploring the land of Cyrodiil my worries just washed away off my back, the dark cloud over my head would part to make way for a ray of sunshine as I converse with the town folk on my adventures. It’s a game that I constantly boot up to this day when I find things getting the better of me, and I have the soundtrack saved in a playlist on my Youtube account and listen to it often. 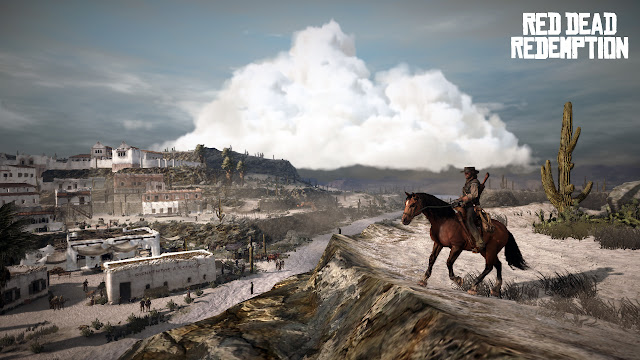 Now I won’t go too much into detail about this game as I did recently, but this game was a big part of my late teens and early 20s. My A-level years were certainly a better time in my life as I reunited with friends from primary school, but that didn’t mean I did not have high levels of anxiety during my studies because I did due to the pressure.

It came out just before the summer of 2010 and I had just finished my first year of A-levels, my anxiety kicked into overdrive as I awaited my results of my AS exams. When they finally came, my grades were not exactly great but I just remember those hot summer nights as galloped across the desert in the spurs of John Marston. The beautiful ambient soundtrack helped me relax, as I lived the life of a gunslinger exploring the deserts of New Austin and the hostile wastes of Mexico during the civil war. It is a game that stuck by during the summer and all anxiety was forgotten, as I heard the pleasant sound of nature and the horse shoes pounding the dirt. 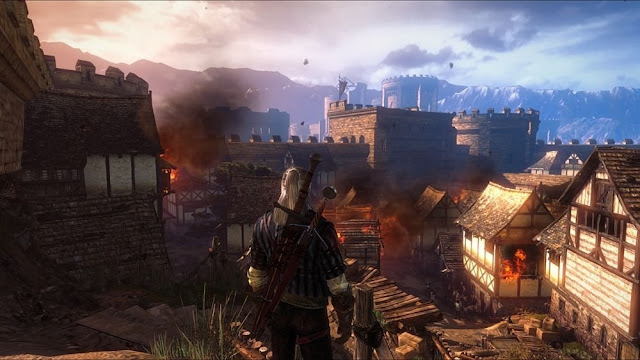 Now I might be cheating a little bit with this one as my mind was fine somewhat during 2012, as I was studying film and creative production within media so I was mostly happy. However The Witcher reminded me of myself from the past, as Geralt of Riva is treated like an outsider due his mutations and how he looks. His piercing cat eyes and long white hair are constantly under scrutiny, he looks different and people constantly judge him and it evoked feelings from my past when I was an outcast at secondary school and that is why I fell in love with The Witcher.

The story of The Witcher 2 instantly hooked me, unlike most fantasy stories this game doesn’t treat you like a child it presents real world problems such as political discourse and prejudice within society. Now one would say that this game is heavy handed to be a “Safe Place” game, but the world crafted around it is beautiful coupled with the superbly written characters which are voiced well (mostly). It’s just a game that I got lost in with its rich lore and storytelling, and each area was unique and different to explore.

Those were a few examples of my “Safe Place” games with some history behind them about me as a person. Remember though do not replace games with actual help, if you are ever feel that depression or anxiety are really taking hold on you talk to someone as loved ones whether it be family, friends or your partner are there for you no matter what. However games can help as they can unravel beautiful worlds and stories, which can help you forget about those worries temporarily. Just remember there are always those out there for you.