Editorial | Why you should play Yakuza. 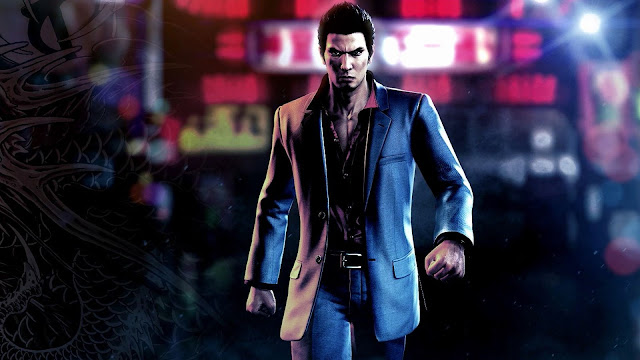 Let’s move on from my recent emotion filled articles and let me turn tone dial in the opposite direction, yes I’m of course talking about Yakuza and why you should play it. The now long running series that will turn 15 years old this year (2020), has always struggled to find its footing outside of Japan. However it wasn’t until 2017 with the release of Yakuza 0 is where things started to gain momentum, why is that? Was it marketed better compared to past instalments or was it just the fact it was just a good game. Anyway I’m going to convince you why you should play this series, which is rather fitting with Yakuza 7 releasing at some point this year as well as the Xbox releases of 0 and Kiwami 1 and 2 as well. Yakuza takes place in Tokyo in the fictional district of Kamurocho, where you step in the shoes of hardened ex-gangster Kazuma Kiryu who is trying to live a life of a civilian but is always pulled back into the criminal underworld. He generally solves the issue the only way he knows how, by polishing his shoes on someone’s nose. Not to say that he doesn’t try solve things diplomatically, because nine times out of ten he tries to warn his foes but it turns into a frenzy of blood, teeth and a nearby bicycle wheel as Kiryu decks someone with a 700c rim. He is generally a calm and collective character, however if one is going to antagonise him he will show you what for and break your jaw with a nearby traffic cone.

On the other side of the coin you have Goro Majima who is a complete lunatic, he is the Ying to Kiyru’s Yang and he pretty much just beats people up who merely twitch at him in a funny way. He gets off on being hurt or getting into scraps, but honestly it is always entertaining when he is on screen as you hear in the distance as he shouts “Kiyru chan”. 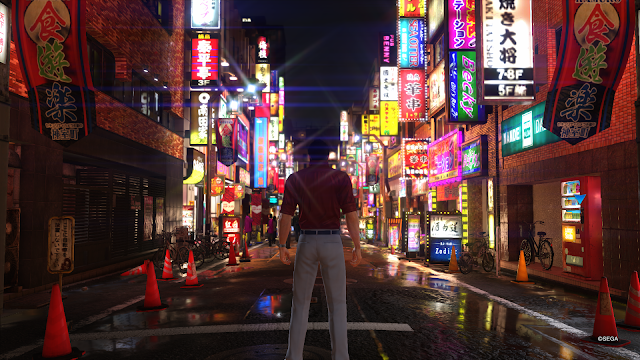 The story is not the only highlight with this series the city of Kamourocho is a character within itself, with lively crowds, music from vendors and random people wanting to deck you. There is almost an unnecessary amount of detail within the city with skill tester machines, Sega arcade games and questionable activities that involve online chat rooms and telephone conversations, but I won’t divulge any more than that, just do it for the trophy. 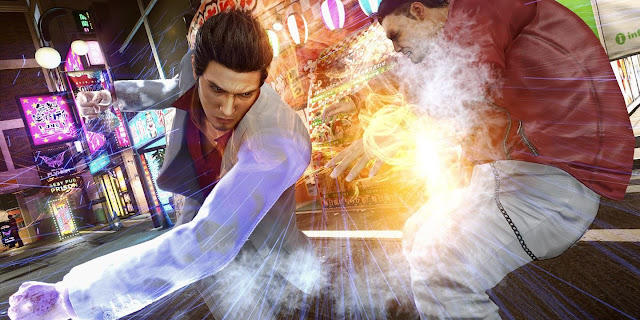 Now we get into the meat and potatoes of game, and that is the incredibly brutal and satisfying melee combat. The combat is what sells the series to me outside of the narrative; it’s completely over the top with bone shattering blows as Kiyru makes someone’s jawline explode into a red mist. You can also use weapons around you which can be something as mundane as a chair or bat, or you can pick a neon lit sign and slam it into someone’s head. It’s this flexibility with the combat which makes it fun and fresh, not only that you have the Heat finishers. The Heat gauge goes up when you land hits, block or dodge incoming attacks, when you fill it to a certain point you can pull off brutal moves which can include the standard stamping on someone’s face to the more ridiculous of kicking a metal pole into someone’s eyes. You learn more of these moves as you progress, and it is actually insane how animations there are for these moves and shows the lengths the developers are willing to go.

The Yakuza series is one of the best story driven experiences in gaming, not only that it packs in a densely detail world to explore coupled with teeth smashing combat. If you haven’t I recommend giving the series ago, it’s easy these days as all the games are easily available with remakes and re-releases on PS4. Give them a go, you won’t regret it!