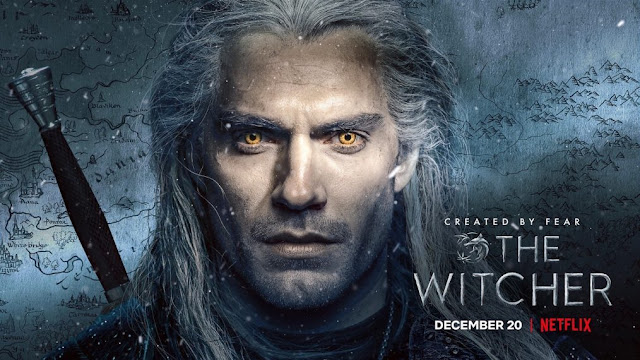 When crafting an adaptation it’s almost the same as standing the on the side of a building, where you have one side telling you to jump because you didn’t get every detail right while others are trying to save you. Nowhere is this more prevalent with book adaptations where most of the time they do get it right, but there are times where they completely miss the target and bombard the nearby village. Fortunately The Witcher on Netflix falls in the camp of a good adaptation of the books, now it’s not all plain sailing but overall it is good. I want to talk about the series as a whole and give my thoughts.

Let’s give some background about The Witcher, based on a set of novels by Andrzej Sapkowski that were first published in the early 1990s in Poland were at first a set of short stories that then birthed a saga. Years later CD Projekt Red managed to negotiate the rights of the books from the author and made games about them, simply named The Witcher. It wasn’t until 2015 with The Witcher 3 that the series exploded with popularity, where people started to pick up the books which I did but much earlier in 2012 after finishing The Witcher 2.

Like many I was sceptical about the Netflix series with the announcement, I was worried that they were going to tone down the violence and themes but then remembered Netflix are not bound by traditional television rules. When it finally debuted I was in love with it, the world from the books were perfectly translated onto screen coupled with the great characters, speaking of which. 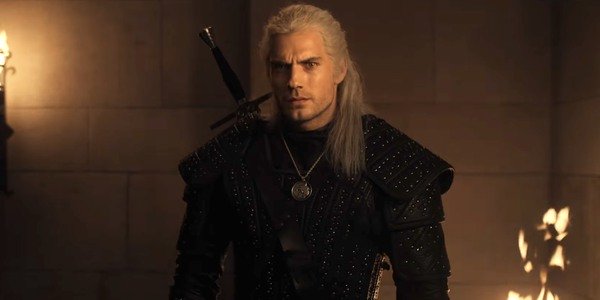 Henry Cavill as Geralt of Riva was a great casting choice; he is very vocal about his love for The Witcher with both the books and the games. He takes elements from both the games and books, where he takes the gravely demeanour of the video games but he also brings across the sarcastic wit and often aggressive and broken man that is Geralt of the books. His performance as the monster hunter is superb; his delivery in every scene is on point coupled with his chemistry with the rest of the cast which is very convincing. 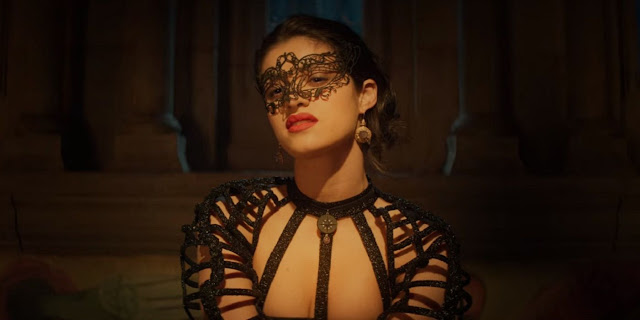 Not only that Anya Chalotra who plays Yennefer of Vengerberg is the perfect second half for Henry as Geralt, the passion between the two performers really captures the love that Geralt and Yen have in the books. They argue and then proceed to have sex afterwards, one would say a chemically imbalanced relationship, but one of filled with passion nonetheless. These two really carry the entire first season, as they really embody the characters and they are what I imagine them being from page to screen. She does a really good job of bringing the sorceress and temptress to life. 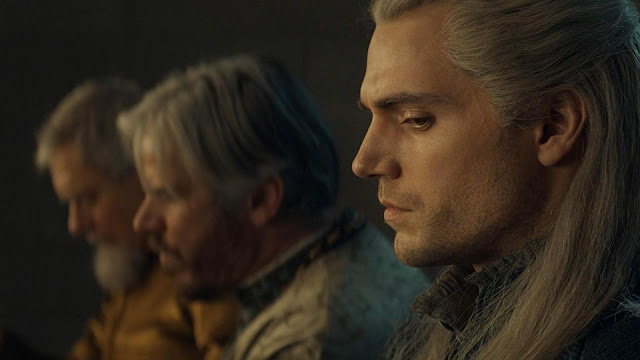 Cinematography and music is fantastic, the series is shot masterfully with great angles and close ups during really intense moments coupled with great camera work during the fight sequences with quick cuts that don’t muddle conflicts. The music is unique while taking some ques from The Witcher 3 soundtrack from the folk band Percival, plus we have “Toss a coin to your Witcher” which the internet immediately ran into the ground. Overall presentation of the production is fantastic, with the costume design for Geralt looking amazing, where it is clearly inspired by the default armour set of The Witcher 3. 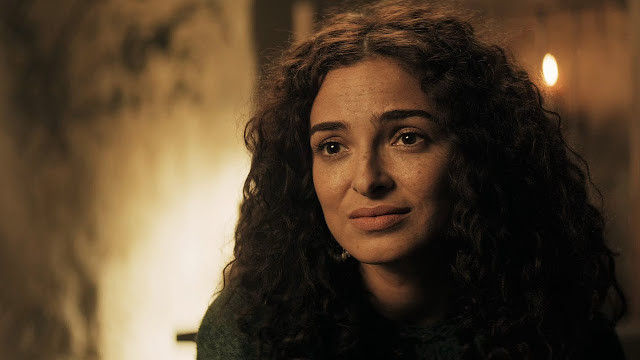 Now it’s not entirely perfect this series there were some questionable choices with design and cast, first is the casting of Triss Merigold. Now I’m all for different interpretations of a character if the description is somewhat vague, however Triss is distinctively written to be a red head and they cast someone with dark hair, what? It doesn’t shatter the immersion completely as she still has the same mannerisms from the books, but I did have to look twice when Yennefer called her Triss. Another problem I had are the designs for the Nilfgaardian armour, good lord I shan’t elude to what it looks like but most juvenile minds can put two and two together. It just doesn’t look great, but you don’t see it too often which is fine.

Overall I was pleasantly surprised with Netflix’s adaptation of The Witcher, Henry Cavill nailed the portrayal of The White Wolf Geralt of Riva and the characters overall where expertly written. The world was faithfully brought to live from page to screen, and I look forward to season 2 in 2021.